Does reading great books make you a better person?

A critic says Jane Austen taught him to be a more decent man, but the world is full of well-read jerks 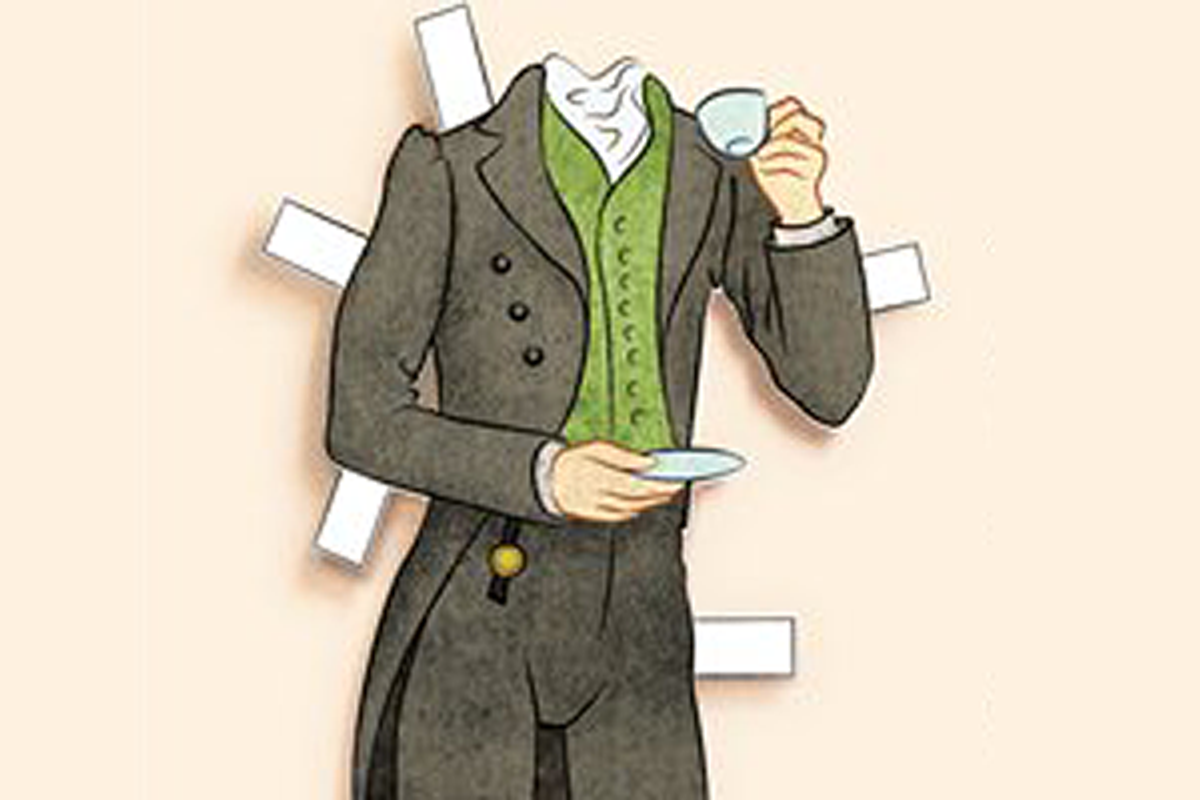 Seeing a favorite critic expound at length on a favorite author is an undersung form of literary pleasure -- as close as you can get to reading two great writers at the same time. William Deresiewicz's "A Jane Austen Education: How Six Novels Taught Me About Love, Friendship and the Things That Really Matter" certainly achieves that effect for this particular reader. Like Austen, Deresiewicz is lucid, principled and knows how to think as well as how to feel, without ever sacrificing one to the other. He understands that most of us want more than just an exquisite aesthetic experience from a novel. His reviews are gratifying even when you feel inclined to quarrel with them, and (unlike a surprising number of esteemed critics) he has a sense of humor.

But I am going to quarrel, just a little, and not because "A Jane Austen Education" isn't a delightful and enlightening book. It is both of those things. Furthermore, Austen's reputation is sinking, quicksand-style, into that of a purveyor of romantic wish-fulfillment and empire-waist nostalgia; Deresiewicz offers it a gallant hand up. His book is a reminder of why she has long been regarded as among the greatest novelists of the English language, even by those who do not swoon for Colin Firth. The legendary prime minister Benjamin Disraeli (a man of the world if there ever was one), when asked if he found the time to read novels, replied that indeed he did: "All six of them, every year."

Deresiewicz would surely agree with Disraeli's prescription. In "A Jane Austen Education" he explains how his long engagement with "all six of them" helped convert him from a surly, preening grad student -- "about as dumb, in all human things, as any 26-year-old has a right to be" and grandiosely convinced that anything other than "complex, difficult, sophisticated" modernist fiction was beneath him -- into a decent, civilized man.

It began when a professor forced him to read "Emma." Balky at first, Deresiewicz was soon thunderstruck by the revelation that Austen had "not been writing about everyday things because she couldn't think of anything else to talk about. She had been writing about them because she wanted to show how important they really are."

Each chapter in this fusion of memoir and literary criticism reflects on how one Austen novel helped Deresiewicz reach a fuller understanding of some important aspect of life: common courtesy, learning, the importance of character over charm, social status, friendship and love. He makes a good case; Austen is a profoundly moral novelist and surely meant her readers to glean some insights on how best to live from reading her books. I do not doubt that Deresiewicz improved a lot while reading them. It's the causal relationship between the two phenomena that I doubt.

Does reading great literature make you a better person? I've not seen much evidence for this common belief. Some of the best-read people I know are thoroughgoing jerks, and some of the kindest and noblest verge on the illiterate -- which is admittedly an anecdotal argument, but then, when it comes to this topic, what isn't?

There's a theory, vaguely associated with evolutionary psychology, maintaining that fiction builds empathy, and therefore morality, by inviting us into the minds, hearts and experiences of others. This is what the British children's book author Michael Morpurgo implied recently in the Observer newspaper, when he claimed that "developing in young children a love of poems and stories" might someday render the human-rights organization Amnesty International obsolete.

While I'm all for cultivating such tastes in children, I also don't think the love of stories has to be taught. Most children are keenly interested in stories in all their forms. (Reading is a different matter.) They always have been. Yet there has always been a need for groups like Amnesty and it seems probable there always will be, no matter how many stories we pump into our youth.

Isn't it just as likely that many people who are already empathetic and moral will be drawn to literature because they're curious about and interested in how others think and feel? Of course, not everyone with a literary appetite is so motivated. Quite a few, like the youthful Deresiewicz, are driven by intellectual vanity. Perhaps Deresiewicz seized on Austen precisely because he was ready to become less self-involved and her novels spoke to this shift in his taste. If they had been forced on his (presumably even dumber) 22-year-old self, would they have had the same salutary effect, or would he just have dug in his heels and sneered?

So while I thoroughly enjoyed "A Jane Austen Education," I didn't entirely buy it. Its narrative seemed constrained by the very American (and fairly puritanical) notion that culture proves its worth by demonstrating that it leads to self-improvement. This approach, at its worst, can make literature seem like some dull but nutritious foodstuff that must be dutifully chewed and swallowed, however little pleasure it may give. That's not why I read Jane Austen -- it's not even why I read "A Jane Austen Education" -- and I suspect it's not why Deresiewicz reads her, either. Something tells me that he has gotten a lot more out of those six novels than life lessons, and I'd like to read about that, too.

William Deresiewicz' website, where you can find links to his reviews and essays

Michael Morpurgo on children, literature and human rights in the Observer