How to guarantee another recession: Elect an extreme deficit hawk just as the economy stalls out, again 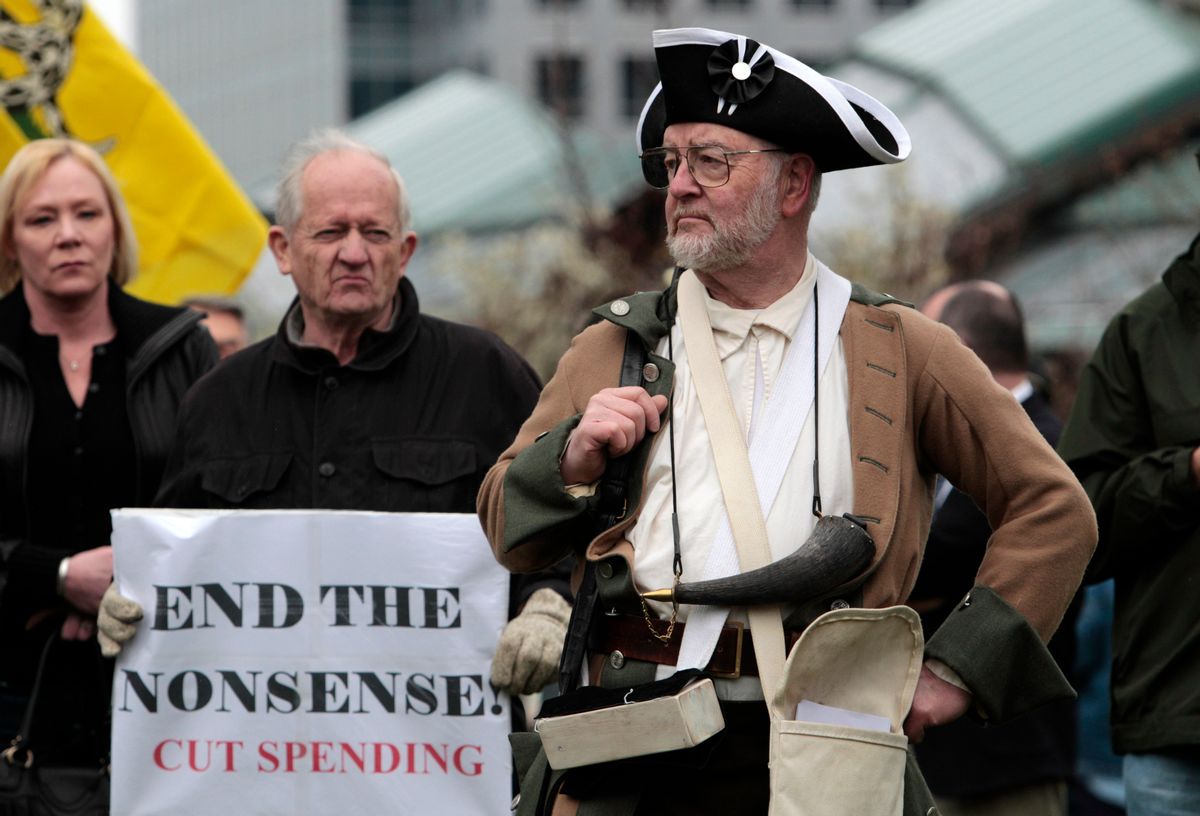 On Tuesday The Hill reported that South Carolina Senator Jim DeMint -- a.k.a. Senator Tea Party -- is supposedly mulling a run for the presidency, presumably delighting conservatives who would like to see one of the staunchest deficit hawks in the United States make a serious go for the White House. But the political world had hardly even begun to recalibrate their South Carolina horse race odds before a DeMint aide slapped down the rumors.

While I am skeptical of the chances of a politician so far out on the right-wing extremist edge winning the presidency, I still think, on purely economic grounds, we should probably be relieved at the news. With the possible exclusion of Rand Paul, DeMint is probably the Senate's most vociferous advocate of big spending cuts, executed instantaneously. In last week's flurry of 2012 budget votes, he was a supporter of the proposal backed by Pennsylvania Senator Pat Toomey, which, along with supposedly balancing the budget in nine years,  would also cut around $250 billion in non-defense discretionary spending immediately.

That's what the Tea Party wants, but if the Tea Party got what it wanted, the U.S. would be staring directly into the depths of a deep recession. Each day that passes delivers yet more data about the state of the U.S. economy telling us that a sudden turn to austerity is exactly the wrong medicine for what ails us.

Wednesday delivered two sobering economic reports. First, the ADP survey of private payrolls counted only 38,000 new jobs in May. The ADP report isn't the most reliable predictor of the more widely watched government-compiled jobs report, but the sharp decline from recent months fits with everything else we've been hearing about the economy for the last several months. If significant cuts to government payrolls are tacked on, there's a real possibility for a very bad number when the Bureau of Labor Statistics releases its labor report this Friday.

Following close on the heels of the ADP report came a dour snapshot of the manufacturing sector. The Institute of Supply Management reported that its index of factory activity fell dramatically in May.

With a 9 percent unemployment rate, a slowdown in job creation is bad news that doesn't need belaboring. But the news from the manufacturing sector might be even worse, as it suggests that one of the few real overperforming sectors in the U.S. economy is already losing steam.

It is becoming very difficult to deny the obvious. The U.S economy is stalling out, and neither the White House nor Congress seems to care. Instead, Washington is haggling over the terms of another budget deal that is all but guaranteed to subtract even more demand from the economy -- which is exactly how a stall becomes a dive.