Should we release crack prisoners early? 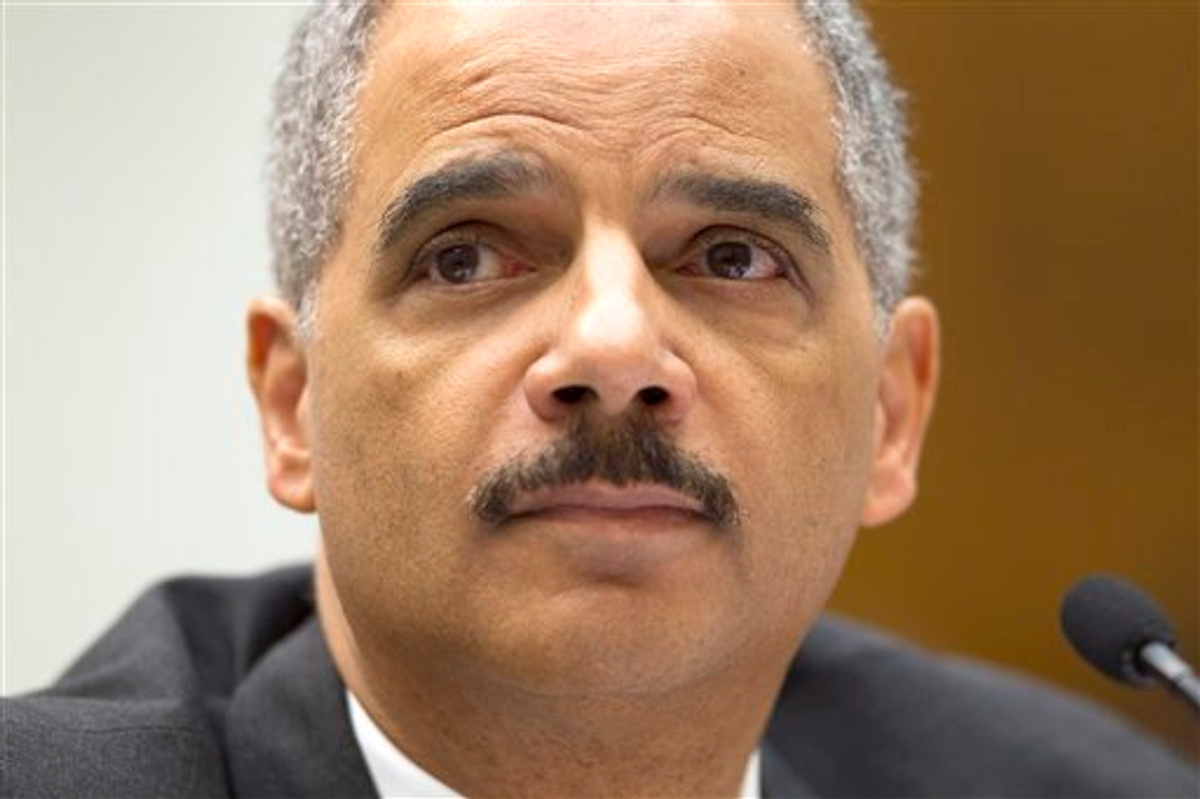 For the last few decades, activists have been warning that the severe U.S. drug sentencing policies instituted in the '80s and '90s have disastrous human consequences, particularly for minority communities. Starting with the Anti-Drug Abuse Act of 1986, the trend in federal U.S. sentencing policy was up, up and away: It established mandatory minimum sentences for all levels of drug offenses and, specifically, a 100-1 sentencing disparity between powder cocaine and crack cocaine offenses. This disparity is especially significant because 85 percent of federal prisoners sentenced for crack cocaine are black. The result has devastated African American communities across the United States. In the country that incarcerates the largest percentage of its population of any nation in the world, a majority of those prisoners -- 60 percent -- are racial minorities. Of the federal prisoners sentenced to prison terms for drugs, a whopping 75 percent are racial minorities. Some scholars have gone as far as to call the mass incarceration of African-American adults "the new Jim Crow."

Advocates have railed against these unjustifiable inequities to no avail until Congress took one small step forward last year by passing the Fair Sentencing Act, which was signed into law by President Obama. The FSA reduced the disparity between crack cocaine and powder cocaine sentencing guidelines to 18-1, but it did not apply retroactively to prisoners already sentenced under the old 100-1 disparity. Now, U.S. Attorney General Eric Holder has backed the beginnings of a plan to further fix the broken sentencing system. In a new sentencing reduction scheme before the House of Representatives, federal prisoners already sentenced for crack cocaine offenses could be awarded an average sentence reduction of three years. If adopted, this plan would go the rest of the way to ease the baffling sentencing disparity between crack and powder cocaine. Over 12,000 prisoners could be effected by this change. In support of the reductions, Holder said, "There is simply no just or logical reason why their punishments should be dramatically more severe than those of other cocaine offenders."

This change in policy would be a start, but it isn't enough. First, sentencing guidelines are just that -- guidelines. Unlike mandatory minimum sentencing, another broken drug policy that has been subject to searing scrutiny in recent years, judges are not required to abide by guidelines. They merely serve as suggestions for certain possible sentences within a range of minimums and maximums. While some judges may be anxious to mete out shorter sentences, many others may take no heed of the change in guidelines. Furthermore, there is simply no logical reason why people whose sole offense is the use of illegal substances should be subject to prison terms at all. The U.S. prison system is not a drug rehabilitation facility, and offers little to no treatment or effective counseling for re-entry in society. The reliance on strict incarceration to fix drug addiction merely creates an underclass of lifelong inmates, a revolving door between the streets and the prisons. If Congress is serious about correcting the harms of drug abuse, the money and the focus should be on creating programs that actually help addicts heal by addressing the reasons many of them turn to drugs in the first place: lack of education, lack of work, lack of available and affordable mental health treatment.

One of the oft-used arguments for the continued prohibition of crack and other similar substances is that their sale and use robs communities of otherwise productive members of society: Fathers and mothers, sons and daughters are lost to the effects of addiction. Particularly in impoverished communities, the correct response to the real problems of drug abuse cannot be to further rob them of their fathers, mothers, sons and daughters by making them prisoners of the criminal justice system instead of a substance. Mass incarceration for drug offenses is a classic, tragic example of the cure being worse that the disease. To truly address the problem of substance abuse, Congress must make sweeping, long-term changes to U.S. drug policy without relying on the shameful out-of-sight, out-of-mind approach of mass incarceration of American citizens.

Leslie Fenton is a 2005 graduate of the NYU School of Law. She is licensed in Louisiana and Illinois and currently runs her own family law practice in Chicago.