The prizewinner slams Jane Austen and claims men are better novelists. It would be funny if it weren't so sad 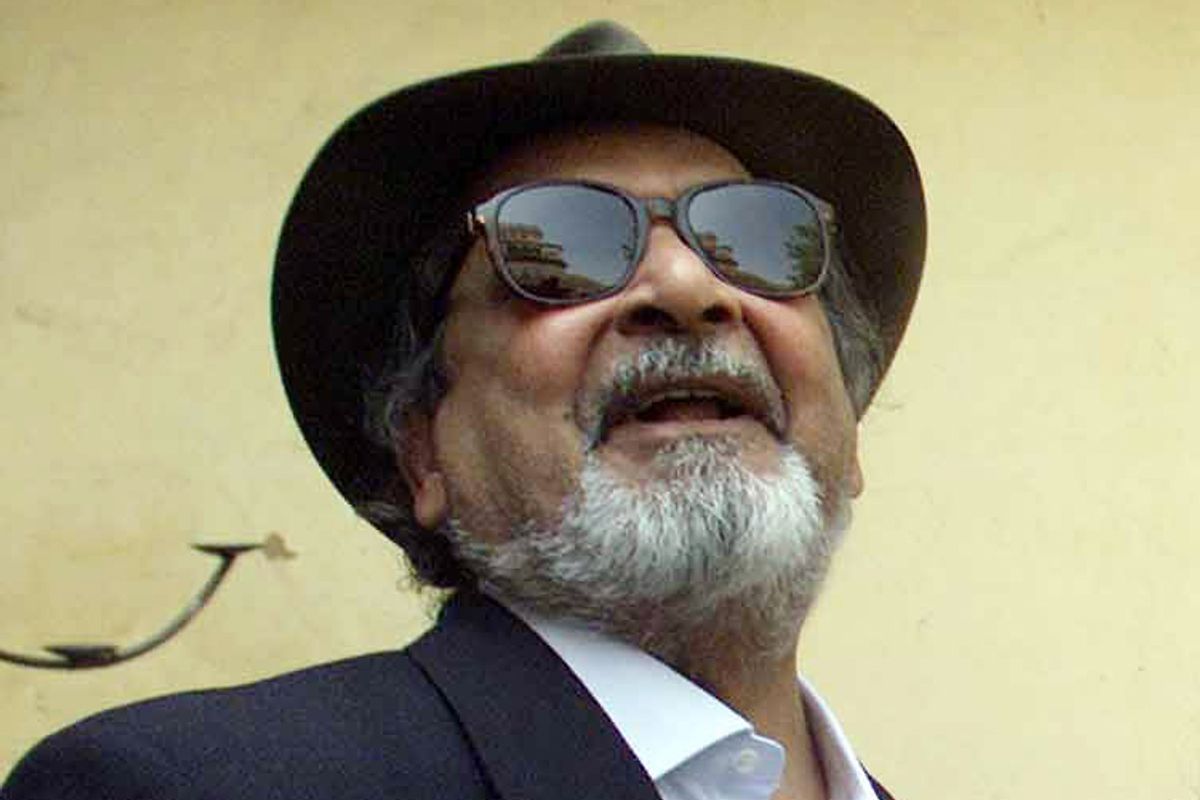 How banal life would be without the feud-picking, egomaniacal literary blowhard. Imagine if we had to rely solely on Alain de Botton's novels, without the pleasure of his "I will hate you till the day I die and wish you nothing but ill will in every career move you make" rants to his critics. Consider a world with only John Fowles' novels, and no boasts that "I think I understand Nabokov better than any other of his readers … I am psychologically of the same tribe."  Contemplate the tragedy that would have been Norman Mailer as a publicity-shy recluse. And then there's V.S. Naipaul – Booker Prize winner, Nobel Prize winner, Paul Theroux feuder, and, mostly recently, Jane Austen disser.

In an interview with the Royal Geographic Society on Tuesday Naipaul replied, "I don't think so" when asked if he considered any woman writer his literary match. He further said, of Jane Austen, that he "couldn't possibly share her sentimental ambitions, her sentimental sense of the world," elaborating that women writers are "quite different … I read a piece of writing and within a paragraph or two I know whether it is by a woman or not. I think [it is] unequal to me."

Poor Jane Austen. She's had to bear such an astonishing amount of the weight of the female canon all these centuries -- and now some Nobel Prize winner comes along and craps all over her accomplishments anyway. And Naipaul didn't stop there, adding, "My publisher, who was so good as a taster and editor, when she became a writer, lo and behold, it was all this feminine tosh. I don't mean this in any unkind way." Ladies, if you're suffering from feminine tosh, talk to your doctor.

Naipaul's dude-centric braggadocio would be flat out hilarious if it hadn't provoked the inevitable soft-pedaled sexist observations of why there's never been a female Shakespeare or Tolstoy or fill-in-the-blank, including Melanie McDonagh's halfhearted observation in the Evening Standard that "pound for pound, women writers don't match men in size and weight."

Let's forget for a minute the millennia of restrictions that made a life of letters impossible for almost all women throughout history. Ignore the questions of whether women have had equal opportunity to write important books, and get right to the heart of Naipaul's assertion -- that they're incapable of doing it. Because what he's really getting at is a persistent attitude that runs rampant not just in the arts but in business, in sports, and anywhere men and women congregate: that the feminine is automatically unimportant and inferior, that "size and weight," so to speak, are the only criteria worth measuring.

Edith Wharton and Willa Cather and, for that matter, the brilliant J.K. Rowling did not write like dudes. The Brontë sisters didn't either, although their alter egos Currer, Ellis and Acton Bell sure pulled the wool over a few eyes in their time -- even if they couldn't have fooled a lady-sniffing genius like Naipaul. The female experience in the world is unique from that of the male. Yet plenty of people, not just gasbag old men giving interviews to the Royal Geographic Society, believe different is lesser, that merit is synonymous with masculinity. That to think or run or react or write like a girl is insufficient.

The wisest observers of human nature are the ones who can illuminate without bias.  They're the ones who can opine that "Your feelings may be the strongest but … ours are the most tender" without assuming that strength automatically has a greater value than tenderness.  And to write them off would be to miss out on the genius of a Jane Austen, an author who knew that when it comes to men and women, "I will not allow books to prove anything."