For the second night running, the comedian -- and friend of the congressman -- addresses "Weinergate" 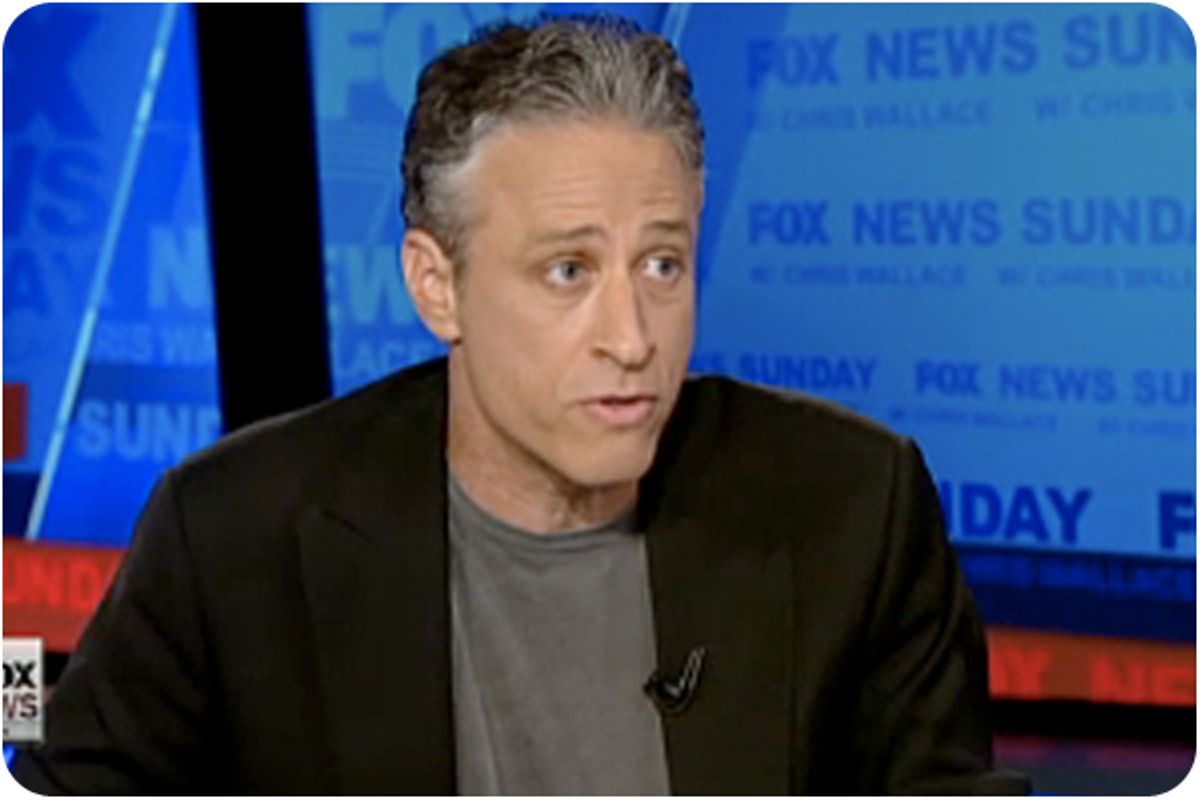 Jon Stewart on Wednesday night's episode of "The Daily Show."
--

Despite their friendship, Jon Stewart has hardly avoided turning his satirical eye to Rep. Anthony Weiner, who's spent the last several days fending off claims that he sent an obscene picture to one of his Twitter followers. (Yesterday, Weiner finally denied sending the photo outright.)

Last night, Stewart said of the congressman: "He's a very good friend of mine, and I was hoping that he'd have a very clear and strong reasonable-seeming explanation. That hasn't necessarily happened so far."

Stewart acknowledged that many of the interviews Weiner did yesterday happened too late for "The Daily Show" to catch and comment on. However, the show did tape early enough to include Weiner's failure to deny that the image in question might be of him. ("You know, I can't say with certitude," the politician told MSNBC's Luke Russert, when asked if he was depicted in the photograph.)

"You know, I'm not certain about a lot of things," Stewart said. "[But] there are three things in this world that I do have certitude on. 'Empire Strikes Back' is the best Star Wars movie. OJ killed those two people. And the third one is what my erect penis looks like in my own underwear."

On Tuesday night, Stewart addressed his friendship with Weiner directly, explaining how they got to know each other and why he was conflicted about covering the story. "As a friend, I really hope that this story is not true," he said. "In real life," he added, "my memory is this cat had a lot more Anthony and a lot less wiener."