Doctor was a prominent face for the issue of euthanasia, served eight years for second-degree murder 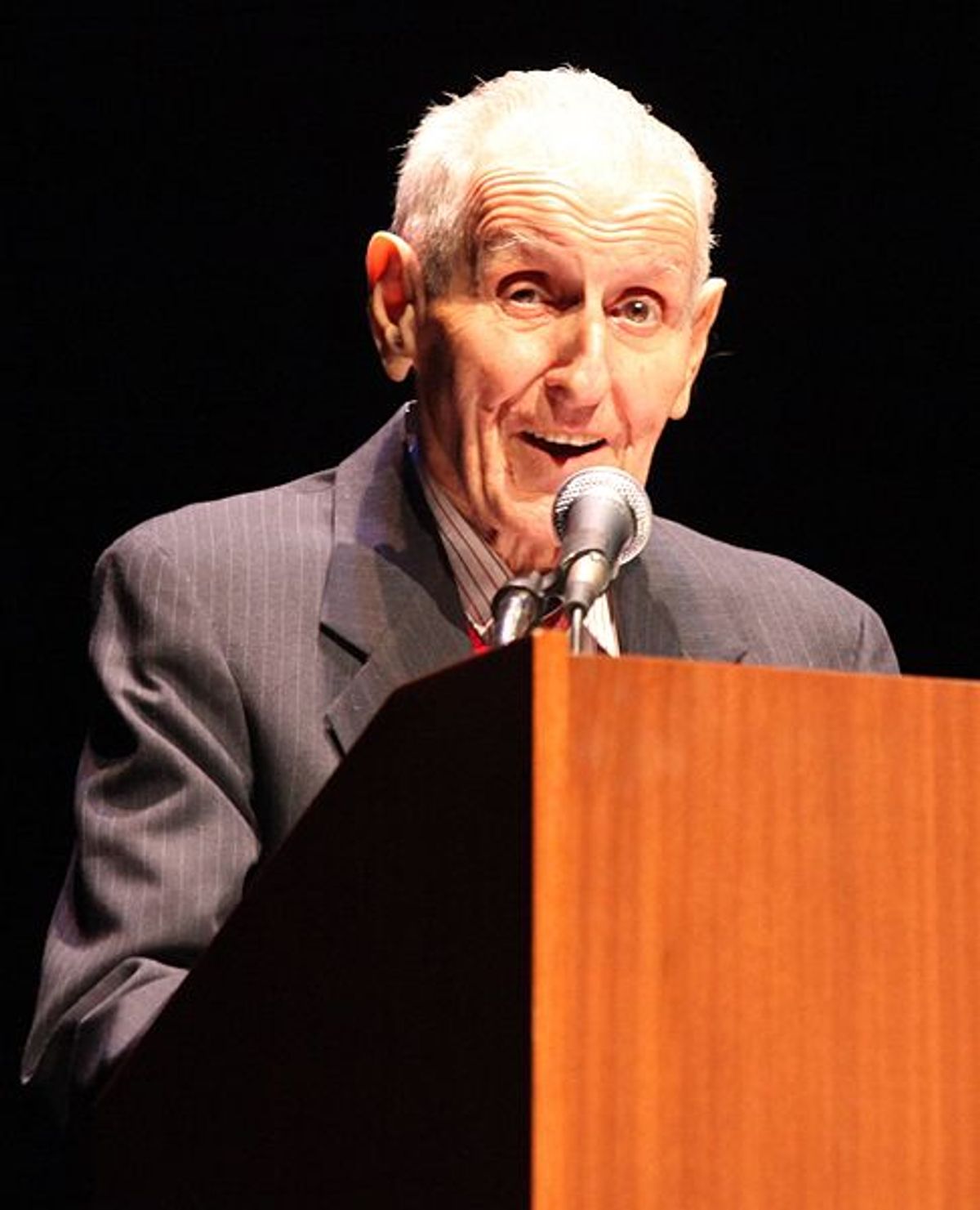 A lawyer and friend of Jack Kevorkian says the assisted suicide advocate has died at a Detroit-area hospital at the age of 83.

Mayer (MAY'-uhr) Morganroth tells The Associated Press that Kevorkian died Friday morning at William Beaumont Hospital in Royal Oak, where he had been hospitalized. He says nurses played classical music by Kevorkian's favorite Johan Sebastian Bach before he died.

Kevorkian had been hospitalized since last month with pneumonia and kidney problems.

Morganroth says Kevorkian was conscious Thursday night and the two spoke about leaving the hospital and getting ready for rehabilitation.

Kevorkian was released from a Michigan prison in 2007 after serving eight years for second-degree murder. He claims to have assisted in at least 130 suicides.