A top Canadian court slams the U.S. for trying to crush a corporate whistle-blower 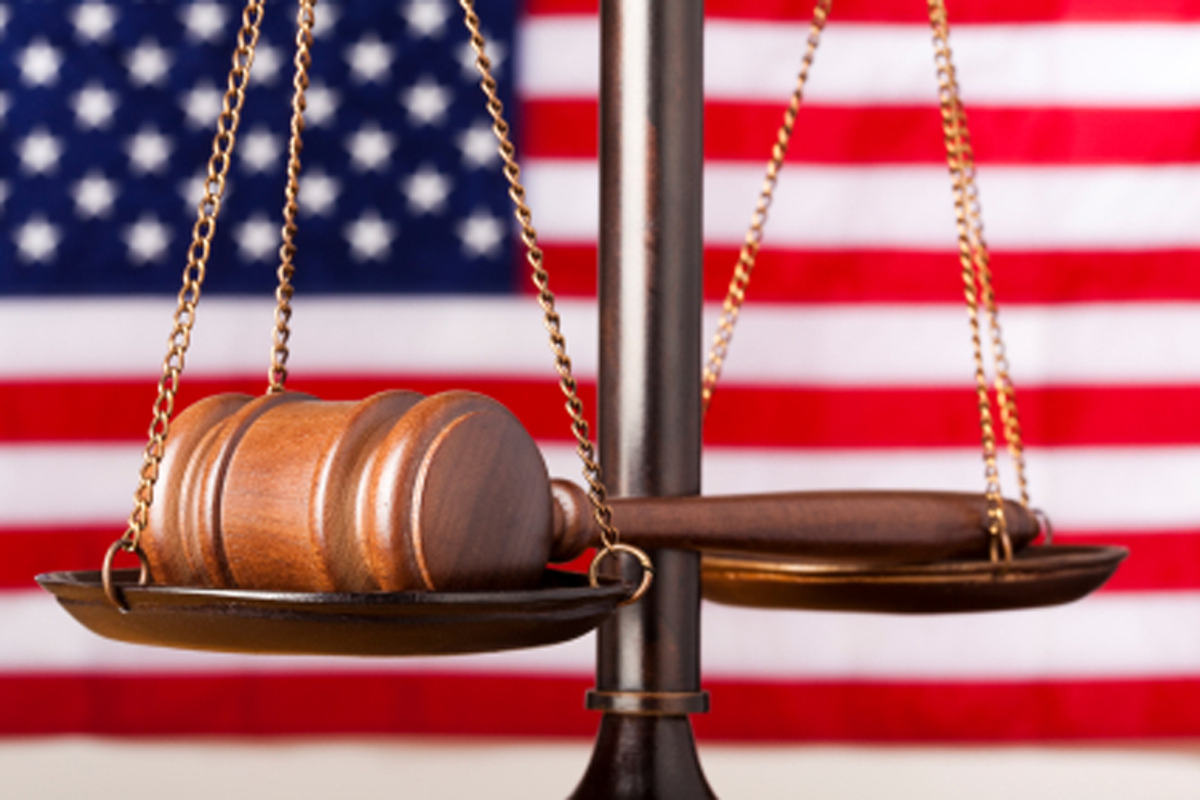 As if we needed any more evidence that the United States is fast becoming a Corporate Police State (i.e., systematically deploying police power to protect narrow corporate interests), make sure to check out this jaw-dropping story that broke in Canada late Friday. It details how the British Columbia Supreme Court uncovered what it says is a massive collusion between computer giant Cisco and U.S. law enforcement -- a collusion that seems designed to use criminal prosecution to stop a whistle-blower's antitrust case against a powerful politically connected corporation.

The machinations in this case are complicated, but the basics go like this: Ex-Cisco exec Peter Alfred-Adekeye filed a whistle-blower suit against his former employer Cisco in civil court -- a suit that could compel the company to pay millions in damages for allegedly "forcing customers to buy maintenance contracts," according to the Vancouver Sun.

Cisco subsequently responded with two moves designed to intimidate Adekeye: First, the company filed a counter civil suit against him for allegedly "using a former colleague's computer code to illicitly access Cisco services worth 'more than $14,000.'" Then, the corporation had its allies in U.S. law enforcement cite the civil counter-suit to issue a whopping 97 criminal charges against Adekeye. In other words, instead of following Adekeye's civil case with criminal antitrust charges against Cisco, U.S. authorities were convinced by the corporation to add criminal charges to Cisco's counter civil suit against Adekeye (this move to add state-sanctioned criminal prosecution to a corporation's civil action, of course, is a textbook definition of a Corporate Police State).

Ultimately, U.S. authorities demanded the Canadian government extradite Adekeye for prosecution, and Canadian officials proceeded to follow U.S. orders by arresting and detaining him. However, on Friday, a top Canadian court rejected the extradition request, issuing a stunning ruling that goes way beyond one whistle-blower dispute. As reported by the Sun (emphasis added):

The giant computer company Cisco and U.S. prosecutors deceived Canadian authorities and courts in a massive abuse of process to have a former executive thrown in jail, says a B.C. Supreme Court judge. The point, said Justice Ronald McKinnon [was] to derail a lawsuit launched by the former employee... [McKinnon] called Adekeye's ordeal something out of a novel by Joseph Heller, the author of Catch-22.

"This speaks volumes for Cisco's duplicity," the judge said, adding the company had "the unmitigated gall" to try to use the criminal process to humiliate and force Adekeye to abandon a civil suit... the arrest was orchestrated by Cisco as part of litigation strategy to derail the massive anti-trust suit Adekeye launched in December 2008...

At the time of his arrest, Adekeye was suing Cisco for forcing customers to buy a maintenance contract to cover future software-bug fixes, patches and updates for its operating system and applications... Adekeye was accused [of] using a former colleague's computer code to illicitly access Cisco services worth "more than $14,000."...McKinnon said little of what the Americans told Ottawa was true...

Justice McKinnon said that his main offence was that [Adekeye] "dared to take on a multinational giant."

As The Dude might say, this is a very complicated case with a lotta ins and a lotta outs. But the biggest red flag that suggests this case is really about using law enforcement to protect narrow business interests is the part concerning Adekeye's freedom of geographic movement.

The Sun reports that in 2008 he "was denied re-entry [into the United States] when he attempted to return to participate" in the antitrust litigation against Cisco. Additionally, "far from trying to avoid a showdown" in Cisco's counter civil suit against him, "Adekeye flew to Vancouver to testify at a special [Canadian] sitting of the [Cisco's civil countersuit] ordered by the U.S. District Court for Northern California because he couldn't gain legal entry to America." But then suddenly, the same guy who was barred from entering the United States to push his whistle-blower case or to clear his name in a civil case -- this same guy was the target of extradition proceedings by U.S. prosecutors who want to bring him up on criminal charges. Indeed, as if to underscore the bizarre nature of the U.S. government's change of posture, U.S. authorities actually had Adekeye arrested on extradition charges right as he was testifying before the special session of the U.S. court in Vancouver (he was actually perp-walked out of the hearing).

Take it all together, and the motives seem clear. U.S. authorities seemed to have used police power to bar Adekeye from returning to the country when it would have been bad for the corporate behemoth Cisco. But when it would have been good for Cisco -- when they could tarnish Adekeye's name with criminal charges and potentially lock him up for life -- U.S. authorities then used that police power to try to force him back into the country. As the Sun notes (emphasis added):

All the U.S. had to do was let him into the country, Justice McKinnon said, but instead astoundingly spurred Canada into launching expensive legal proceedings.

The entire incident was a planned and deliberate act by Cisco, which prevailed on U.S. prosecutors to "grotesquely inflate" a minor civil complaint into a criminal charge requiring 500 years imprisonment.

That last line is what really sets the Corporate Police State apart from mere corporatism. The Corporate Police State goes beyond the corporatism of bailing out private companies with taxpayer cash, and uses the government's law enforcement power to unduly protect corporations from legal consequences. In this case, the U.S. government looks like it is trying to shield a corporation from a whistle-blower by threatening to throw the whistle-blower in jail for the rest of his life. And not coincidentally, the corporation that the government seems intent on protecting has given a huge amount of campaign cash to top government officials and has spent boatloads of money lobbying these officials -- the same officials who play a decisive role in directing the U.S. law enforcement apparatus.

To be sure, Adekeye may ultimately be found guilty of the U.S. criminal charges against him. However, since Cisco has already dropped its civil countersuit, Canadian Justice McKinnon is right to wonder "how a criminal charge now could be proven when Cisco, the supposed victim, says it didn't suffer any loss." Additionally, the criminal charges are further undermined by the fact that IDG News Service reports that the U.S. Attorney's Office still "has not been able to present the evidence required to extradite" Adekeye.

But even in the unlikely event that he is convicted, that wouldn't -- and shouldn't -- negate the merits of the much larger and still-outstanding antitrust suit he brought against the company, nor should it negate questions about whether the U.S. government marshaled its police powers to try to intimidate a corporate whistle-blower.

Not surprisingly, when the Sun asked the U.S. Justice Department to justify its behavior, officials no-commented the whole affair, likely hoping it all just blows over. But since the story is now being covered by other publications across the world and across the tech industry, American officials will at some point have to explain themselves. They will, in short, have to respond to Justice McKinnon's assertion that the U.S. government's use of police power on behalf of a private corporation "is simply not done in a civilized jurisdiction that is bound by the rule of law."

The precedent-setting question this case raises, then, is whether or not the Corporate Police State is so bound.