The star was invited by the U.S. ambassador to Italy 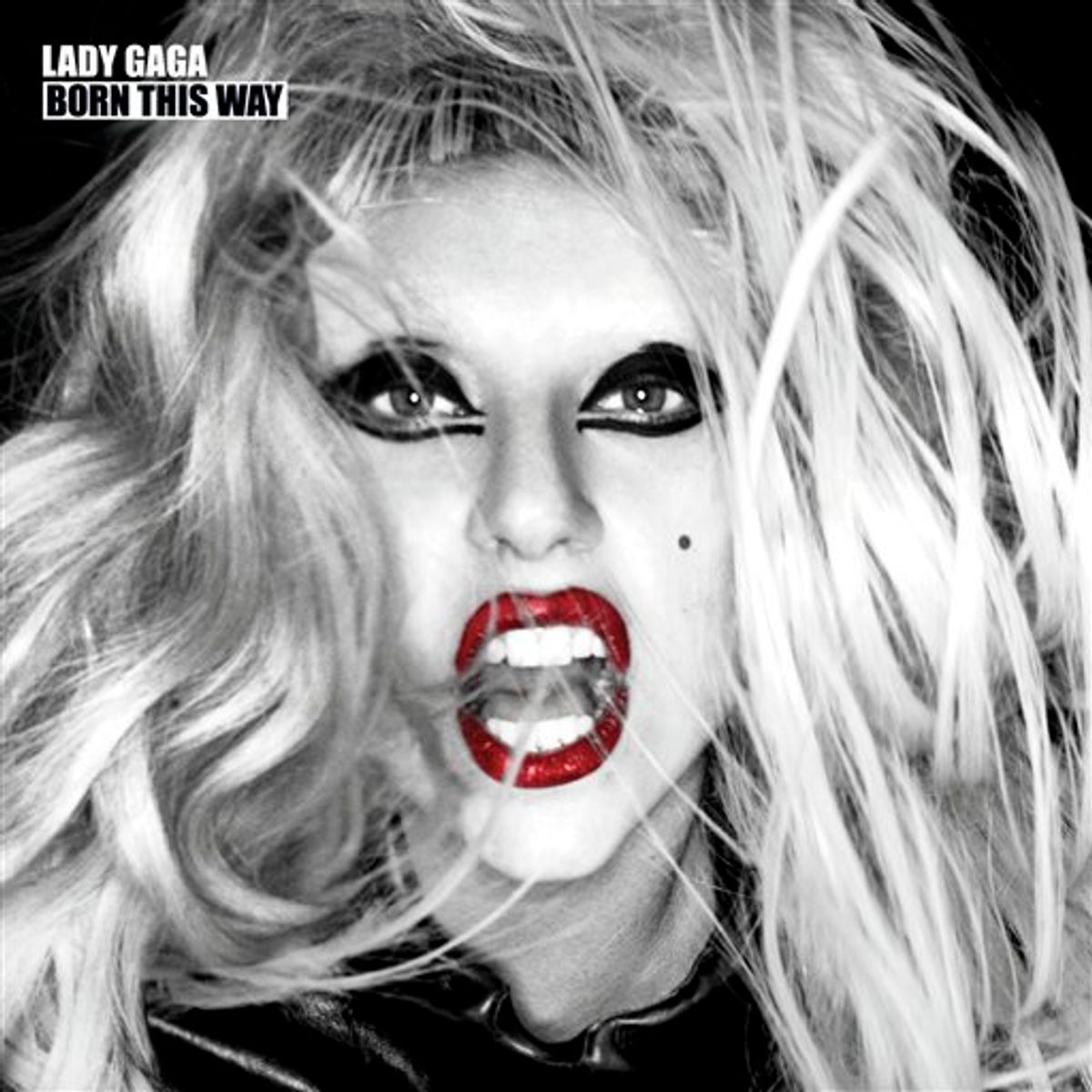 FILE - In this file CD cover image released by Interscope Records, the latest release by Lady Gaga, Born This Way, is shown. Amazon experienced a high volume of traffic that caused delays for those downloading the album  echoing a posting on the album's product page on Amazon.com. (AP Photo/Interscope Records, File) (AP)
--

The U.S. Ambassador to Italy says Lady Gaga has accepted an invitation to participate in a gay pride parade in Rome's Circus Maximus -- the closing event of 2011 Euro Pride.

David Thorne said in a statement Monday he is "very proud to have an Italian-American artist of her stature" come to the Italian capital. He quoted U.S. Secretary of State Hillary Clinton as saying human rights are gay rights.

The pop star was invited by Thorne and the local organizers of Euro Pride, which takes place each year in a different European city