Palin's employer mistakenly uses a graphic of the "30 Rock" star 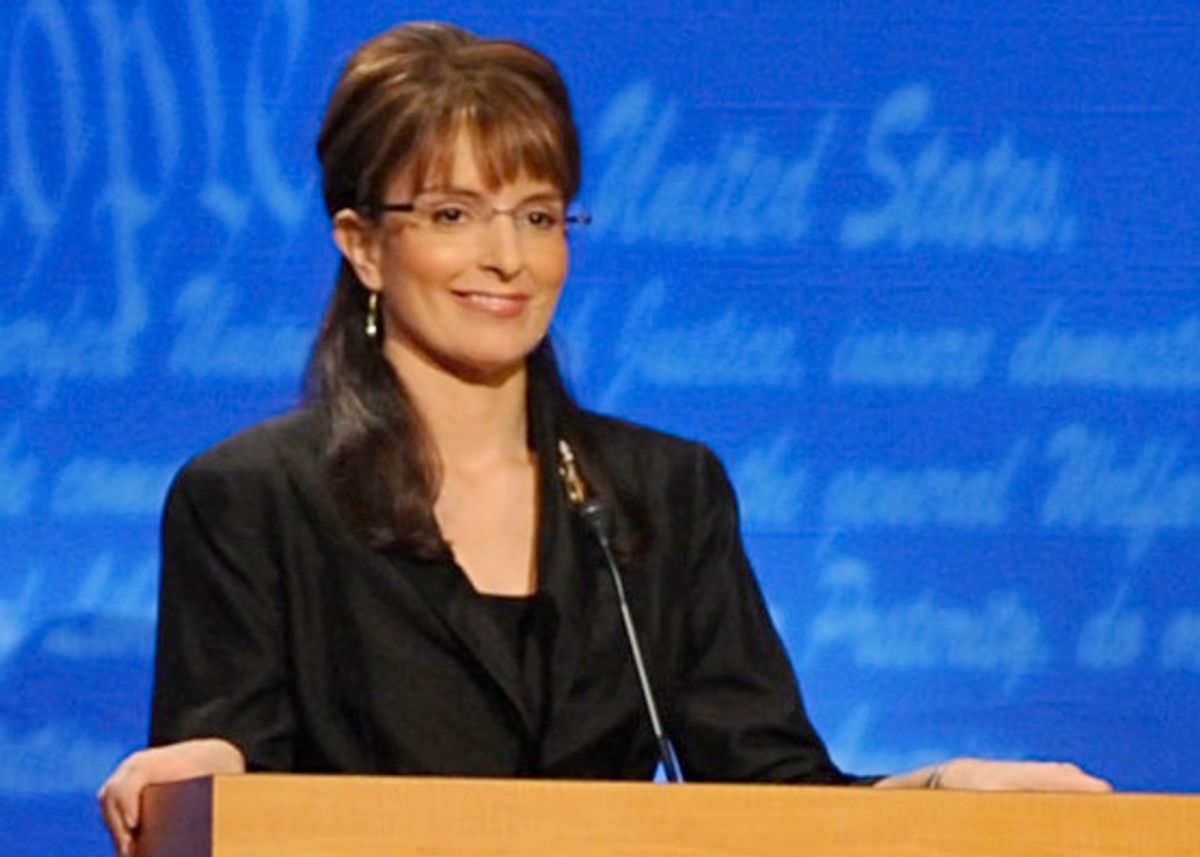 Tina Fey's Sarah Palin impression is uncanny. But one would think that the former Alaska governor's employer, Fox News, could tell the difference between its political sweetheart and her famed satirical representation. Not so! As Mediaite reports, a Sunday Fox News report, which noted that Palin is "50-50" on getting into the 2012 presidential field, used an image of Fey instead of Palin.

After the flub was noticed, an internal memo went around to Fox News staff from an understandably irate boss:

Effective immediately, there is zero tolerance for on-screen errors. Mistakes by any member of the show team that end up on air may result in immediate disciplinary action against those who played significant roles in the 'mistake chain,' and those who supervise them. That may include warning letters to personnel files, suspensions, and other possible actions up to and including termination, and this will all obviously play a role in performance reviews.

That's right, Fox will not tolerate the confusion of major national figures with their comedy impersonators ever again.

Below is the screengrab (via Mediaite) with the Fey graphic in the background, with an enlarged version of the image further down: Both images via Mediaite.