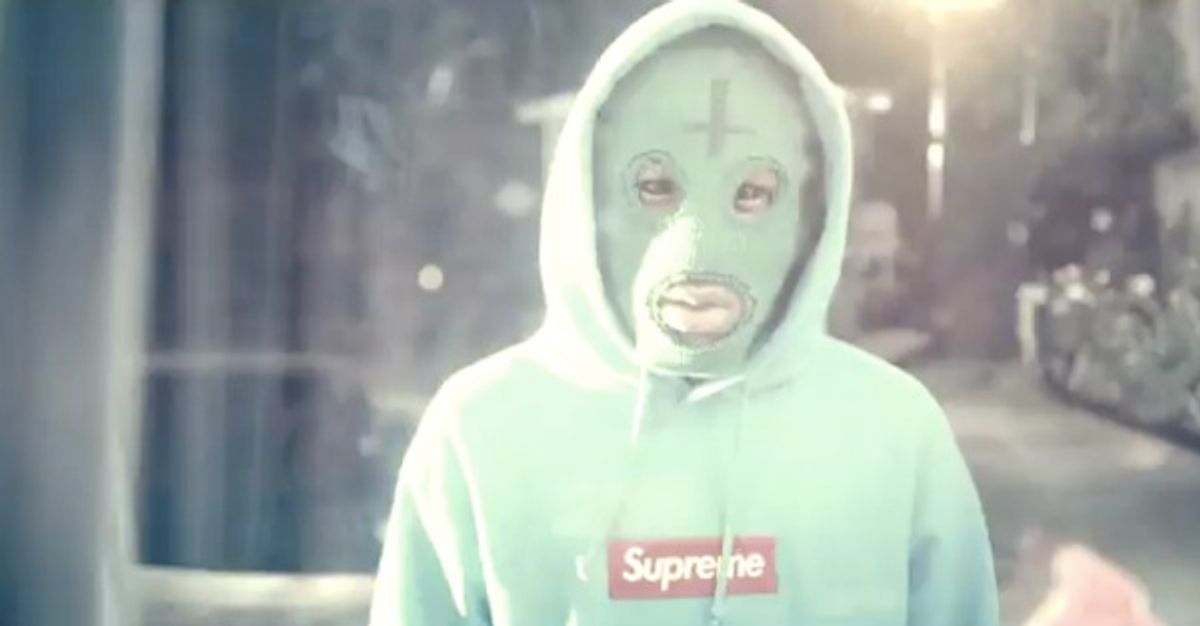 In other disturbing music news, Tyler the Creator of the hip-hop group Odd Future -- you know, the guys on "Fallon" who caused such a non-troversy back in February  -- has come out with a new video under his pseudonym Wolf Haley featuring himself and Frank Ocean. "She" is relatively tame by Odd Future's standards, with violence that is only alluded to rather than graphically displayed, but it's still pretty creepy.

Perhaps it's the loss of Earl Sweatshirt from the gang that has caused this less gritty, more high-budget sensation, or maybe it's the gang's higher profile after that whole New Yorker article, which explained where Earl mysteriously disappeared to. (It was boarding school.)