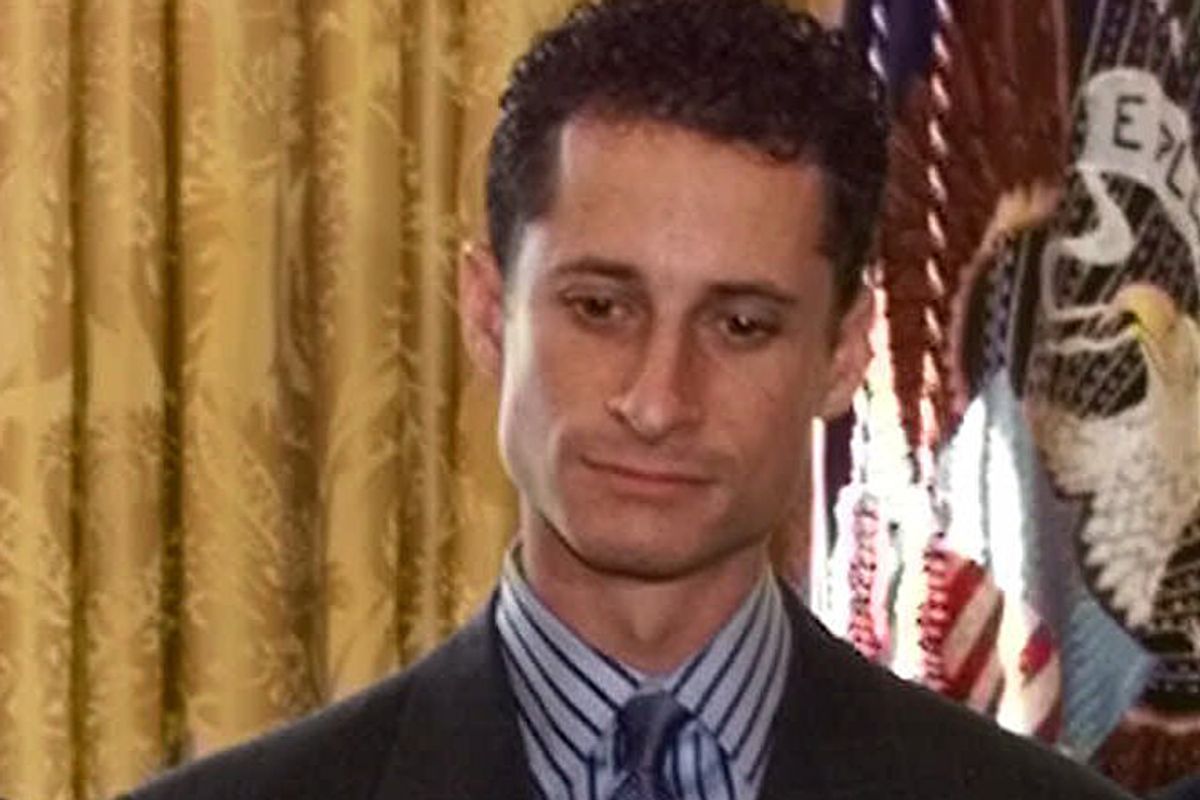 You can certainly make a compelling case that Anthony Weiner should not have to give up his seat in Congress or his career in elected politics because of the online photo scandal that has engulfed him this week.

But if this does end up being the end for Weiner's public career, it might not be quite the injustice it seems like -- at least if you know how his career began.

Twenty years ago, Weiner was a young aide to an ambitious, still somewhat obscure Brooklyn congressman named Charles Schumer. After working in Washington for a few years, he'd been dispatched to Sheepshead Bay to run Schumer's local office. It was Schumer's idea; Weiner had told him that he wanted to enter politics and was considering moving to Florida, where the 1990 census would soon produce several new congressional seats in areas where a New York transplant with the name Weiner could probably do well. Schumer said he was better off returning to Brooklyn, where Weiner was from originally, and establishing himself there.

Weiner's opening came in 1991, when the City Council was radically expanded, from 35 to 51 seats. One of the new districts, the 48th, would be in Southern Brooklyn. It was a neat match for Weiner. The new seat was in the heart of Schumer's district, there was no incumbent, and the population was heavily Jewish. He jumped in the race.

He was not the favorite. Two other candidates with more name recognition, deeper ties to the community, stronger organizational support, and bigger bankrolls seemed to have the inside track: Michael Garson (the candidate of the Brooklyn Democratic organization) and Adele Cohen (the favorite of a progressive/labor coalition that backed candidates across the city in '91). It was a low-profile race, but Weiner attracted positive reviews, aggressively campaigning and using his performer's flair to steal the show at debates and candidate forums. But as the all-important Sept. 10 Democratic primary approached, the consensus was that he'd come up short and that, as Newsday put it in an editorial endorsing one of his opponents, he should "try again next time."

It was at this point that Weiner's campaign decided to blanket the district with leaflets attacking his opponents. But these were no ordinary campaign attacks: They played the race card, and at a very sensitive time. They were also anonymous.

Just weeks earlier, the Crown Heights riot -- a deadly, days-long affair that brought to the surface long-standing tension between the area's black and Jewish populations -- had played out a few miles away from the 48th District. The episode had gripped all of New York and had been national news. It was just days after order had been restored that Weiner's campaign distributed its anonymous leaflets, which linked Cohen -- whose voters he was targeting in particular -- to Jesse Jackson and David Dinkins, who was then New York's mayor. It is hard to imagine two more-hated political figures in the 48th District at that moment. Jackson just a few years earlier had called New York "Hymie town," and it was an article of faith among white voters in Weiner's part of Brooklyn that Dinkins had protected the black rioters in Crown Heights -- and thus endangered the white population -- by refusing to order a harsh police crackdown. (Two years later, Dinkins would lose to Rudy Giuliani by an 80-20 percent margin in the 48th District.) The leaflets urged voters to "just say no" to the "Jackson-Dinkins agenda" that Cohen supposedly represented. At City Hall, Dinkins held up the flier and branded it "hateful."

It's impossible to say what precise effect this all had on the election, but it clearly didn't hurt Weiner. In a surprise result, he finished in first place -- 125 votes ahead of Garson, and 195 ahead of Cohen. Only after the ballots were counted did he admit that he'd been behind the leaflets, claiming that "We didn't want the source to be confused with the message." This prompted an editorial rebuke from the New York Times, which noted that "Mr. Weiner's hit-and-run tactics tarnish his come-from-behind campaign."

Not that it mattered. The primary was over and Weiner had won. The general election was a formality, and months later he became the youngest City Council member in New York history. Seven years after that, he parlayed his Council spot into a seat in Congress, and you know the story from there. But who knows where Weiner would be today if he hadn't made such a dark appeal to racial hostility days after a notorious riot?

It's something worth keeping in mind now, as Weiner's career hangs in the balance. Is it unfair if he loses his political future because of a scandal as dumb as this one? Sure. But it's also not exactly fair that he ever made it this far.