Does coffee make you hear things? 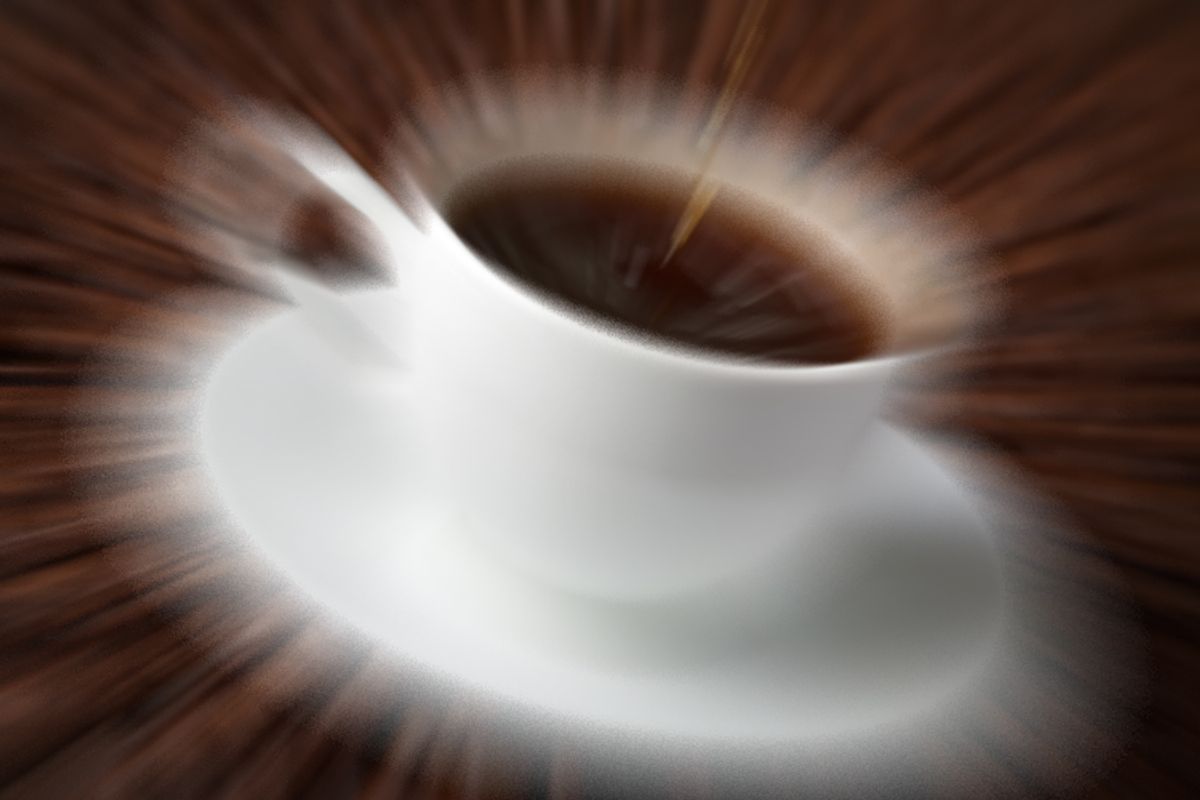 Scholars at Australia's La Trobe University just released a study showing a correlation between caffeine intake and auditory hallucinations. In layman's terms: Lots of coffee might make you more likely to hear things that aren't there.

Researchers came to the conclusion after studying 92 people with a broad range of java-drinking habits. Participants -- who were told they were taking part in hearing tests -- were set up with headphones and asked to press a buzzer every time they heard audio from Bing Crosby's classic "White Christmas." As a matter of fact, the only sound played into the headsets was white noise. But participants who drank at least 400 milliliters (or about 13.5 fluid ounes) of coffee per day were significantly more likely to identify Crosby's soulful croon.

Summing up the results from the experiment, Professor Simon Crowe concluded:

There is a link between high levels of stress and psychosis, and caffeine was found to correlate with hallucination proneness. The combination of caffeine and stress affect the likelihood of an individual experiencing a psychosis-like symptom.

It would be prudent to note that correlation isn't the same as causation, and this study merely suggests the former. It's possible that excess coffee drinking and "hallucinatory proneness" are both symptoms of some underlying issue. At the same time, this isn't the first instance of scientists finding a link between caffeine intake and hallucinations. An even more alarming study was published in 2009, claiming that individuals who drink the equivalent of 315 milligrams of caffeine -- that's three cups of brewed coffee, or seven of the instant variety -- are three times more likely to hear and see things that aren't actually there.

An article on that study, published in Live Science, also helpfully added that, "though most people who drink loads of coffee are not known to hallucinate seriously, when these types of experiences interfere with daily functioning, they are considered to be psychotic."