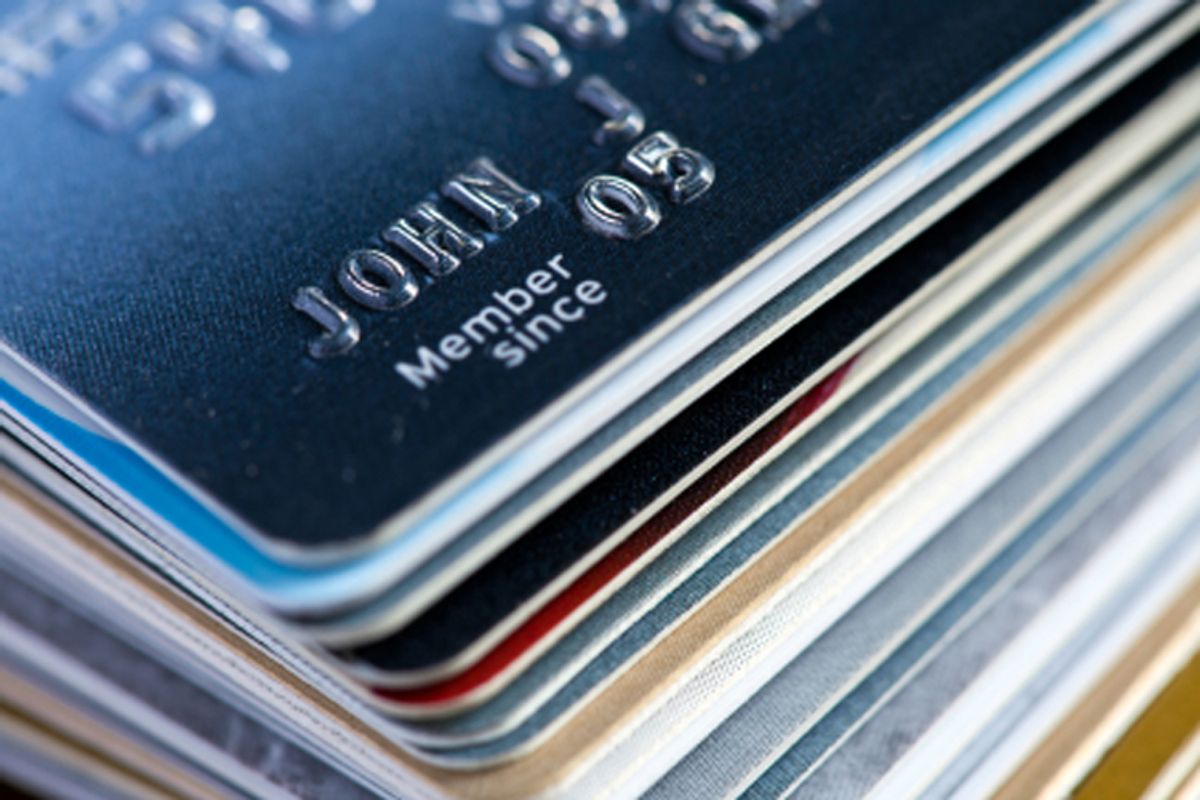 News flash: The big banks do not actually own the Senate. In a much-anticipated vote today on whether or not to delay the implementation of a law empowering the Federal Reserve to limit how much banks can charge merchants in "swipe fees" every time a customer uses a debit card, the banks actually lost. The banks needed 60 votes to end debate on an amendment proposed by Montana's Jon Tester but were able to muster only 54.

For the banks, the defeat is not trivial. As reported by the Huffington Post's Ryan Grim and Zach Carter in their definitive treatment of the swipe-fee battle, debit card fees add up to "a $16 billion pool of money from which $8 billion flows to just 10 banks." And as we have learned over the last four years, those 10 banks have generally been able to convince Congress to do its bidding, on virtually every front.

I must admit to some surprise here: the unremitting political pressure to roll back every aspect of the Dodd-Frank bank reform bill that could conceivably be imagined to constrain the ability of Wall Street's biggest financial institutions to gouge as much profit out of the general public as possible had me convinced the banks would win this battle.

That being said, the vote is hardly a victory for grass-roots populists against the mighty titans of Wall Street. Two ferocious armies of lobbyists clashed on the swipe-fee front. Big merchants challenged big banks, and the normal partisan dividing lines in the Senate suddenly became confused. In fact, the strong intervention by special interests on both sides of the issue is probably the major reason why the Senate even held a vote. On everything else, partisan gridlock is stifling legislation action, but there was simply too much money at stake in the swipe-fee squabble to be ignored.

The best line on the vote comes from Grim and Carter's liveblog of the Senate's deliberations:

"It turns out that Wall Street power does know some limits. That limit is Walmart."