Post-Fukushima, as other nations halt nuclear power and hydro-fracking projects, the U.S. powers ahead 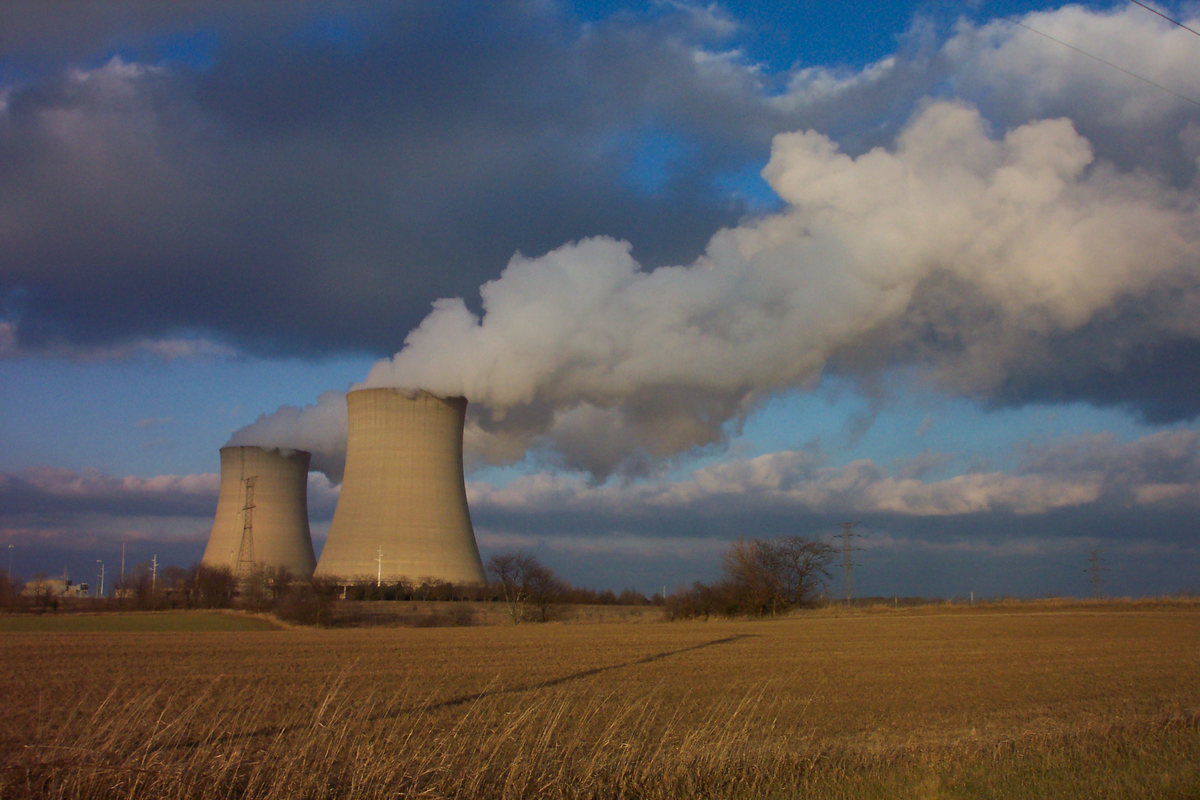 Laugh me off as the idealistic son of a physician (which I am), but I still thought the doctor's ethos of "first do no harm" was a notion we could all agree on. Even in this hyper-polarized Era of the Screaming Red-Faced Partisan, I thought we would witness the recent Fukushima reactor meltdown or footage of Americans setting their tap water on fire and at least agree to stop pursuing energy policies that we know endanger our health and safety -- if not out of altruism, then out of self-interest.

How embarrassingly naive I was. That, or I momentarily forgot that this isn't just any industrialized country -- this is America circa 2011, a haven of hubris that has become hostile to the "do no harm" principle.

This makes us different than, say, Japan and Germany when it comes to nuclear power. Scarred by fallout, the former has canceled plans to build 14 new nuclear plants and has radically altered its energy agenda, now moving to pursue solar rather than atomic energy. Likewise, according to the Associated Press, the latter reacted to Japan's plight by "vot[ing] in favor of a ban on nuclear power from 2022 onward."

By contrast, in the days after the Fukushima disaster, the Obama administration not only reaffirmed its commitment to expanding nuclear power, but, according to ProPublica, also continued the policy of "routinely waiving fire rule violations at nearly half the nation's 104 commercial reactors, even though fire presents one of the chief hazards at nuclear plants."

Additionally, the Associated Press reports that two congressional lawmakers are now pushing the government to "back a new generation of miniature nuclear reactors" that would be sited throughout the country.

Incredibly, these moves come even as a nuclear reactor in Washington state just experienced a fire scare and even as a new study of U.S. Geological Survey data shows many of the nation's reactors sit near active fault lines.

The same story is playing out in the quest to find natural gas. Over the last few years, more evidence has surfaced that suggests drinking water may be getting contaminated by fracking -- a drilling technique that involves injecting toxic chemicals into the earth. This evidence runs the gamut from a new Duke University study into methane, to a New York Times report on fracking wastewater being dumped into rivers, to Pennsylvania gas companies acknowledging that fracking is contaminating drinking water, to those now-famous YouTube videos of combustible tap water.

Again, though, our own government has been going in the opposite direction.

Succeeding a Bush administration that exempted natural gas drilling from the Safe Drinking Water Act, the Obama administration has refused to forcefully back congressional legislation that would merely require gas companies to disclose their fracking chemicals. At the same time, Environmental Protection Agency administrator Lisa Jackson is publicly insisting that she is "not aware" of any proof that fracking has harmed water supplies.

Meanwhile, the White House's one seeming tilt toward caution -- its panel to study fracking -- ended up being a sham, as six of the administration's seven appointments have direct ties to the energy industry.

It all adds up to a frightening divergence: As the world increasingly embraces "do no harm," we're doubling down on "do, regardless of harm" -- and as most physicians will tell you, that kind of attitude often ends in tragedy.