As a mild-mannered serial murderer, Tom's son may have found the role he was born to play 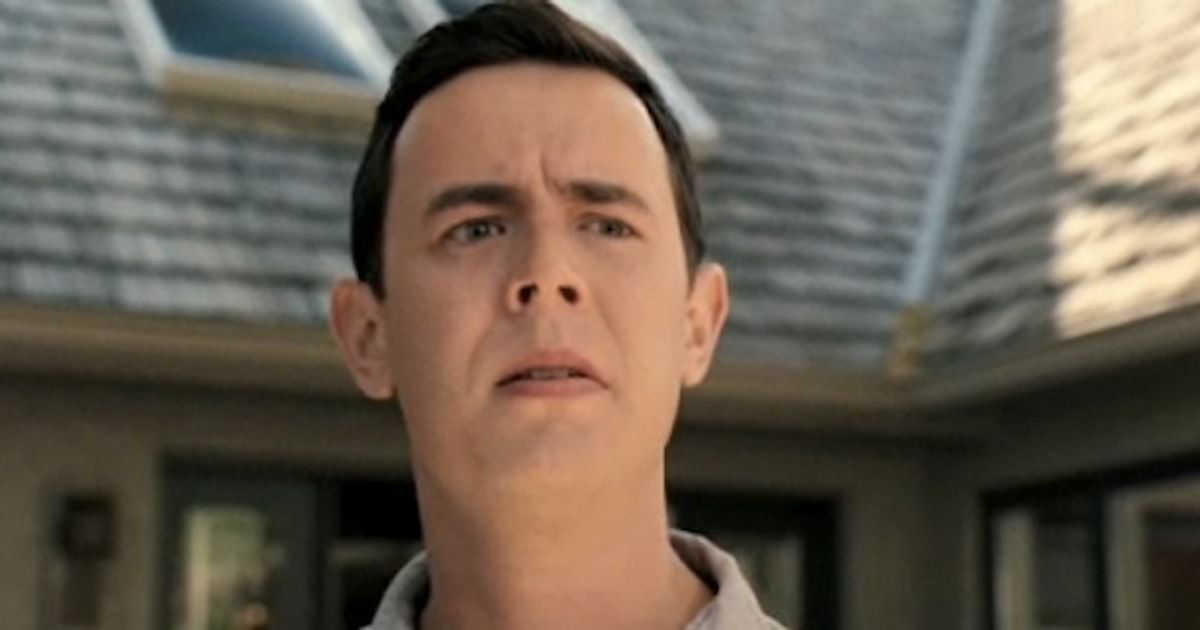 To date, Colin Hanks has had only one role that allowed him to break free of the "nice guy" persona that Hollywood wants Tom's son to conform to. On "Mad Men," Colin's portrayal of Father Gill was the right amount of both sweet and creepy: his almost stalking-like interest in Elisabeth Moss' character --  combined with a desire to "save" her -- left me wondering if AMC planned to have a cliffhanger where Don Draper finds parts of Peggy buried behind a Queens church.

The reason Hanks was so good as Father Gill was that he didn't play the character the way his own father would have; he has that naive, almost-moony face, but he's missing the sharp, neurotic tongue and witty charm of Tom. He aways come across as nice, but in the way that Norman Bates was "nice." There's nothing remarkable about Colin Hanks at all (save Hollywood nepotism), which is why he should stick to the creepier, darker roles than the ones he finds in romantic comedies or buddy films; nobody will see him coming.

I'm not the only one who thinks this. In the new film "Lucky," Hanks plays Ben, a mild-mannered guy who finally gets the girl of his dreams after he wins the lottery. Although the trailer doesn't make it clear how or why, the marriage turns Ben into a (wannabe?) serial killer, murdering girls who resemble his wife (who is either in on the plot or orchestrating the whole thing like Lady Macbeth). Also, one of their parents is played by Ann-Margret.

This trailer gives me high hopes for "Lucky," with Hanks, smiling and vacant-eyed, sweaty and not-quite-right. Played entirely for laughs, though, and this movie could fall flat. Hopefully writer/director Gil Cates Jr. ("A Midsummer's Night Rave") will be able to deftly call the inner psycho out of Hanks without making him lose the doe-eyed goofiness that made him so unassuming to begin with.