"Trollhunter": Evil lurks in the woods of Norway! 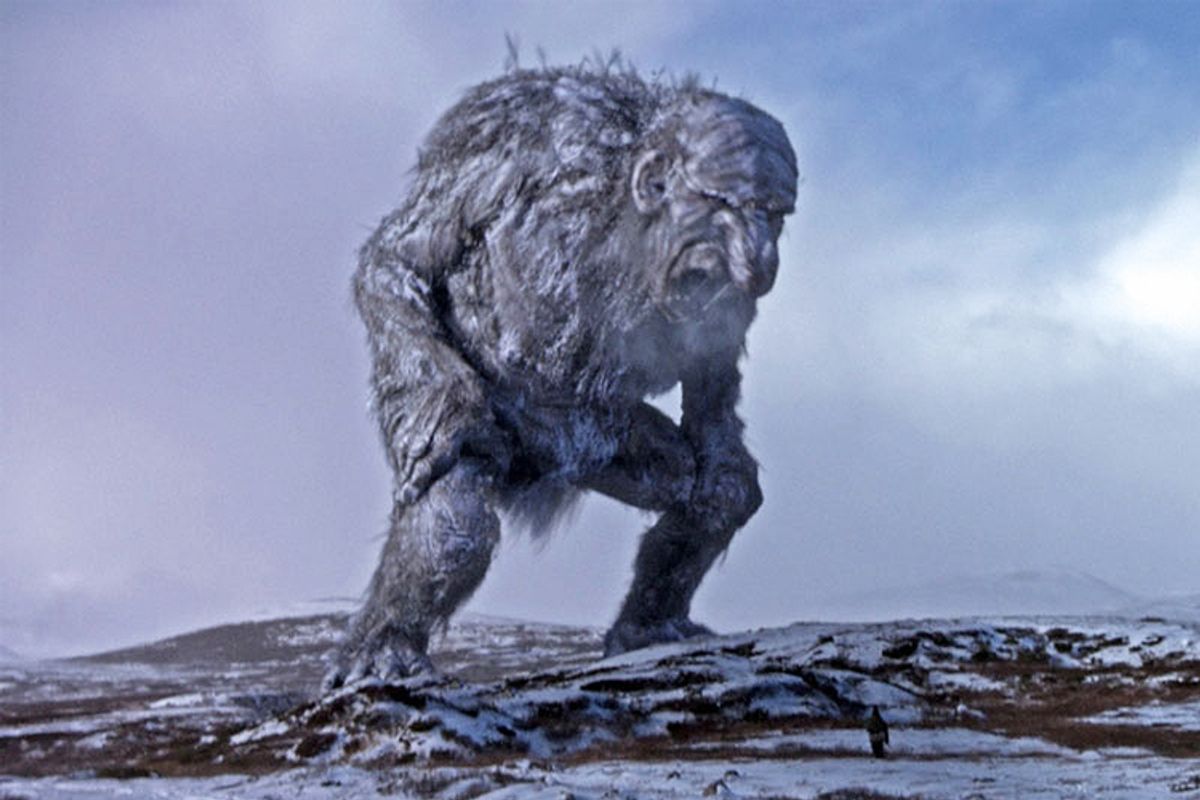 A still from "Trollhunter"
--

It's actually way too easy to promote the Norwegian faux-documentary "Trollhunter," which is a drily comic blend of irresistible ingredients that gets better as it goes along. Start with a mixture of "Ghostbusters" and "The Blair Witch Project" set in the spectacular Scandinavian wilderness, stir in some northern European fairy tales and sprinkle with tourist kitsch, then serve with a little genial Michael Moore parody on the side. That may sound too high-concept, but it's a lot of fun, and writer-director André Øvredal's ingenious concoction should be another modest hit for the resurgent Nordic film industry.

You do need to give "Trollhunter" a little time. For the first few minutes it seems too much like one of those phony documentaries we've seen way too many of, with the dire on-screen titles about how someone left a mysterious disk at our offices, and crooked hand-held shots out a car window. A trio of student filmmakers, led by boyish on-screen narrator Thomas (Glenn Erland Tosterud) and scrappy, pixieish sound woman Johanna (Johanna Mørck), are pursuing a grizzled loner in a Land Rover whom they suspect of bear poaching. But there's something odd about the dead bears who start showing up in remote locations, and something distinctly evasive about the government wildlife bureaucrat (Hans Morten Hansen) who always seems first on the scene.

When the would-be documentarians finally track Hans (Otto Jespersen), their presumed poacher, into a sealed-off wilderness area, and then get him to talk -- that's when the movie really starts. I guess I can't spoil a plot development that's in the title! Hans is a secret government agent, Norway's only "trollhunter," and serves as the enforcement arm of the official position that trolls only exist in children's stories. Something is driving the big, stupid, omnivorous monsters out of their enclosed territories in the remote Scandinavian northlands, and such troll delicacies as sheep, tires and the occasional German tourist are starting to disappear.

Underplayed, deadpan comedy roles are a specialty of Norwegian cinema -- you might almost say the specialty of Norwegian cinema -- and in a year that already includes Stellan Skarsgård's performance in "A Somewhat Gentle Man," it's not easy to pick a favorite. But Jespersen absolutely kills this role as the embittered, Raymond Chandler-style knight errant of troll-killing, who is finally driven by the low pay, terrible working conditions and red tape (all the forms! For every vanquished troll!) to tell the world about it. He helpfully explains troll taxonomy and natural history to the student filmmakers, and this is one of those rare movies where the dry exposition is arguably the best part. Trolls are ancient, dangerous and profoundly stupid predators; they like to hide their food under bridges, of course. You can use goats to bait them (of course); three goats works well. (But then so does a blend of concrete and charcoal.) We hear a scientific explanation of exactly how and why sunlight turns them to stone, and learn why Scandinavia's contemporary agnosticism is a good thing. You see, trolls can smell Christian blood, which leads to a conversation late in the film about whether an observant Muslim might count as a Christian from a troll's point of view. Even Hans has to admit he doesn't know.

As for the trolls, you can see for yourself that they're bulbous and silly CGI creations. But I think they're ingenious and perfect in their own way, overgrown tourist figurines run amok in the middle of a movie that even-handedly pokes fun at horror movies, folk culture and the conventions of documentary cinema. "Trollhunter" is a little bit of a lot of things -- a "Planet of the Apes" movie, a western about the American Indian, a story about a Rambo-like hero haunted by his personal Vietnam -- and as such it's definitely more clever than it is deep. But Øvredal, cinematographer Hallvard Bræin, the visual effects team and the cheerful cast deliver spectacular scenery, creepy atmospherics, some decent action sequences and a lot of imaginative humor, which ought to add up to a cool Nordic summer surprise.