We need to fix the economy to fix education 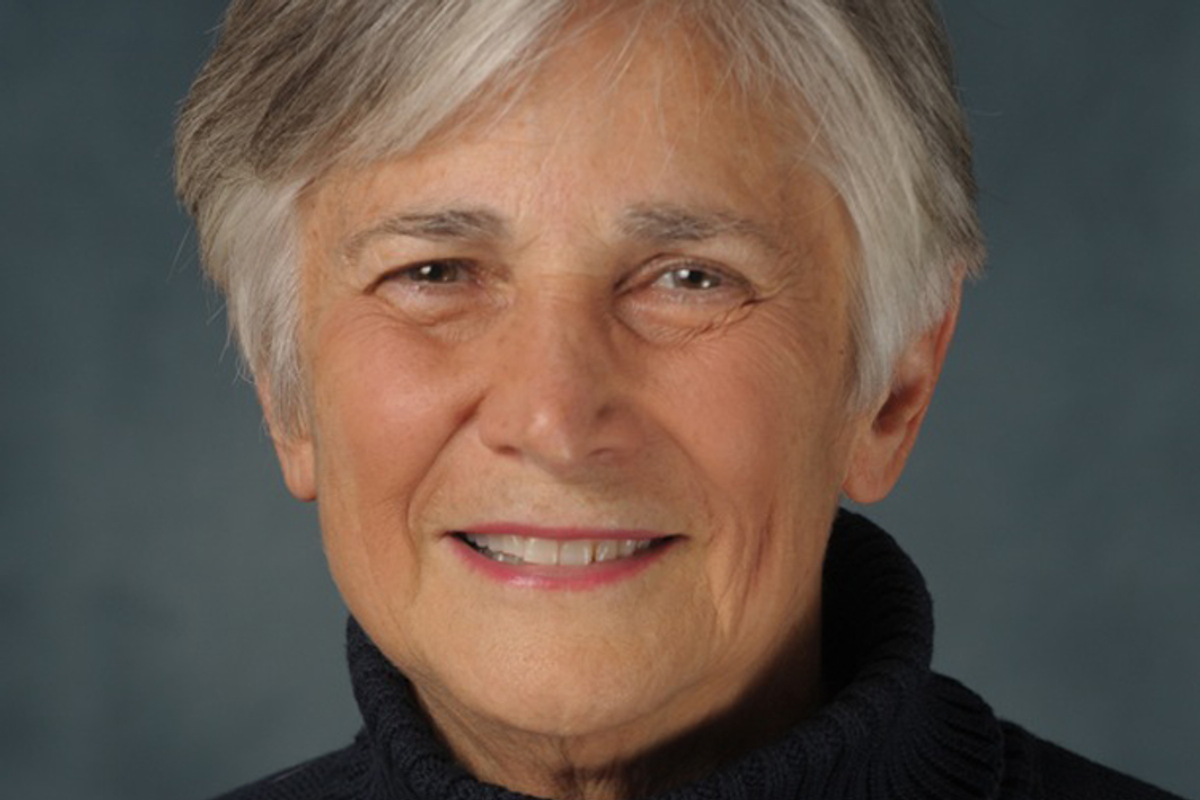 In the intensifying debate over the future of education, two camps seem to be emerging. On one side, there are people like New York University professor/former Deputy U.S. Education Secretary Diane Ravitch who argue that larger social ills such as poverty, joblessness, economic despair and lack of health coverage negatively affect educational achievement, and that until those problems are addressed, schools will never be able to produce the results we want. On the other side, there are so-called "reformers" who want to radically change (read: charterize and/or privatize) public education under the premise that the primary problems are bad/lazy teachers and "unaccountable" school administrators (to hear a debate between Ravitch and self-described "reformer" Jon Alter, listen to this podcast from my KKZN-AM760 radio show).

For her work marshaling hard facts and empirical data against corporate-backed "reformers" who rely largely on substance-free rhetoric and platitudes, Ravitch has been named this year's winner of the Daniel Patrick Moynihan Prize -- so clearly, she's holding her own, even as U.S. Secretary of Education Arne Duncan is launching a desperate PR campaign to make her Public Enemy #1. But just in case she needed any help making her argument about poverty and education, the National Bureau of Economic Research has published a new report further supporting her position.

Cross-referencing data from the Bureau of Labor Statistics with 4th and 8th grade test scores, the study discovered a powerful connection between the social/psychological effects of job losses in a state and that the educational achievement of students in that state. Here's the crux of the findings, summed up by the team of Duke University researchers who spearheaded the study (emphasis added):

Results indicate that job losses decrease scores. Effects are larger for eighth than fourth graders and for math than reading assessments, and are robust to specification checks. Job losses to 1 percent of a state's working-age population lead to a .076 standard deviation decrease in the state's eighth-grade math scores. This result is an order of magnitude larger than those found in previous studies that have compared students whose parents lose employment to otherwise similar students, suggesting that downturns affect all students, not just students who experience parental job loss. Our findings have important implications for accountability schemes: we calculate that a state experiencing one-year job losses to 2 percent of its workers likely sees a 16 percent increase in the share of its schools failing to make Adequate Yearly Progress under No Child Left Behind..

In this era of greatly increased focus on school accountability for student performance, education policymakers and leaders should be cognizant of the external factors that can negatively influence student achievement. Statewide job losses, which occur from factors external to schools, such as pressure from globalization and stock market fluctuations, can significantly influence student achievement and are well beyond the control of teachers and school administrators. The significant effect these losses can have on schools' ability to meet accountability goals suggests that policymakers may want to consider recent economic change when defining whether a school is meeting accountability targets.

When a person with a horrific wound or longstanding illness shows up to a hospital emergency room, we don't typically fault the ER doctors for failing to instantly cure the patient. Yet, those who see schools as social emergency rooms somehow expect teachers to be able to immediately cure children of all the wounds and ailments visited upon them by an economically ailing society. This NBER study shows that such an expectation is unrealistic, unfair and -- in terms of policy-making -- dangerous.

It highlights, in short, what I have called The Great Education Myth -- the wrongheaded idea that if we just fix our schools, all of our other social problems will miraculously disappear.

This myth is a favorite of politicians and their super-rich campaign donors because it creates a scapegoat (schools/teachers/teachers unions) that distracts attention from the economic policies that are really harming our society -- policies like job-killing trade deals, bank deregulation and revenue-draining top-bracket tax cuts that the political/economic elite have a financial stake in preserving. Rather than open up debates about those neoliberal economic policies, these politicians and their donors spend lots of political capital and money labeling themselves "education reformers" and manufacturing an Orwellian discourse that demonizes public education as the root of all our problems. And it's no coincidence that the leading self-described "education reformers" are the politicians who rely most heavily on corporate campaign contributions and the business elites who have so handsomely profited from the economic status quo -- after all, they are the ones who have the most to lose from a public debate about neoliberal economic policy, and, thus, the most to gain from The Great Education Myth.

But while the political world can be dominated by such spin and propaganda, the data is clear. Until we fix the economy -- and specifically, the policies that have destroyed the economy -- we probably will not get the education results we all want.