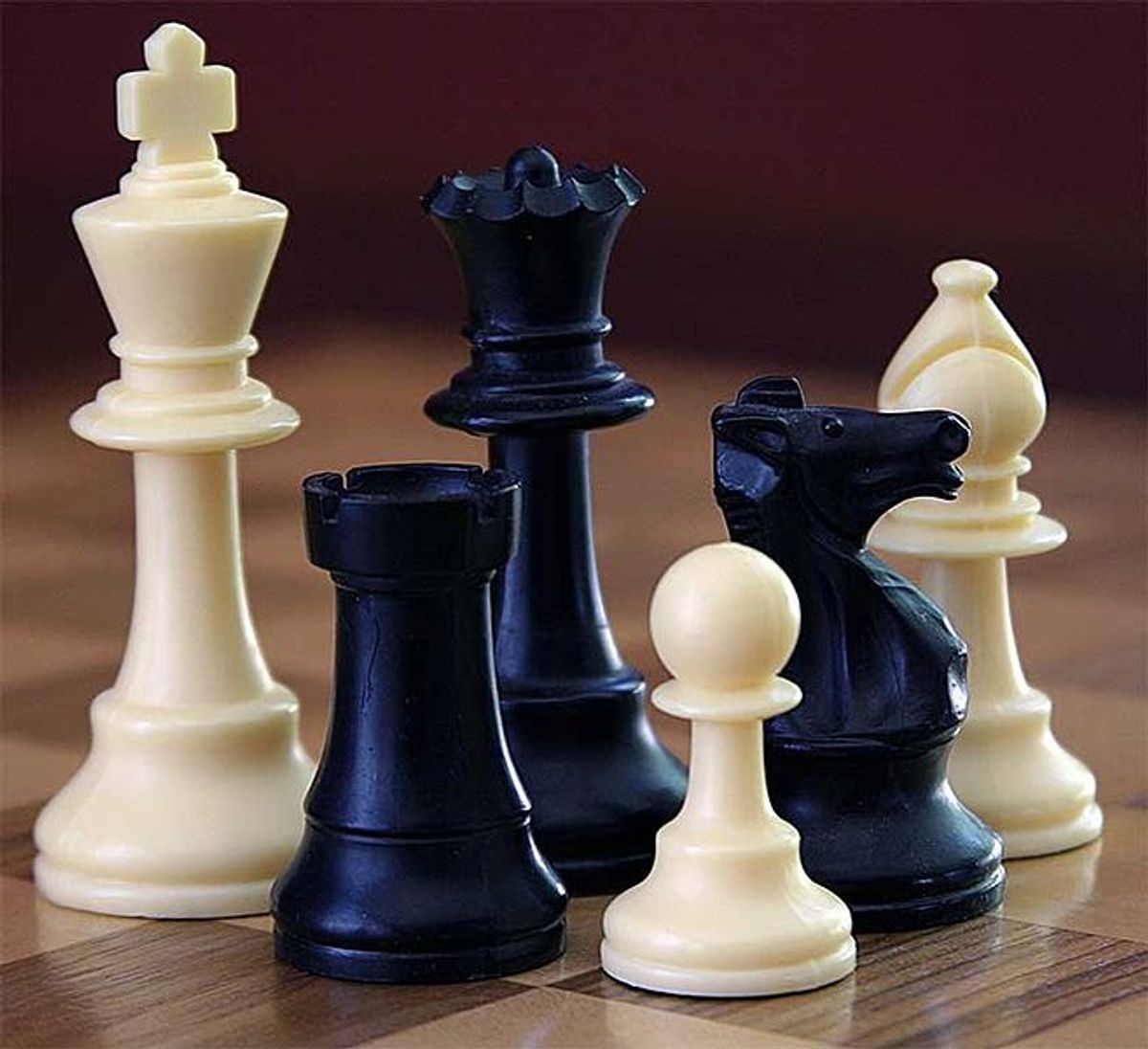 As the world awaits Moammar Gadhafi's next move, the Libyan leader has been playing chess with the visiting Russian head of the World Chess Federation.

The federation is headed by the eccentric Kirsan Ilyumzhinov, who until last year was the leader of Russia's predominantly Buddhist republic of Kalmykia.

Libyan state television showed Gadhafi, dressed all in black and wearing dark sunglasses, playing chess Sunday evening with his Russian guest. He seemed somewhat unsure of how the game is played.

Russia's Interfax news agency quoted Ilyumzhinov as saying Gadhafi told him he has no intention of leaving Libya.

It was unclear where the meeting took place. Gadhafi's compound in Tripoli has been under NATO bombardment and was hit again Sunday.