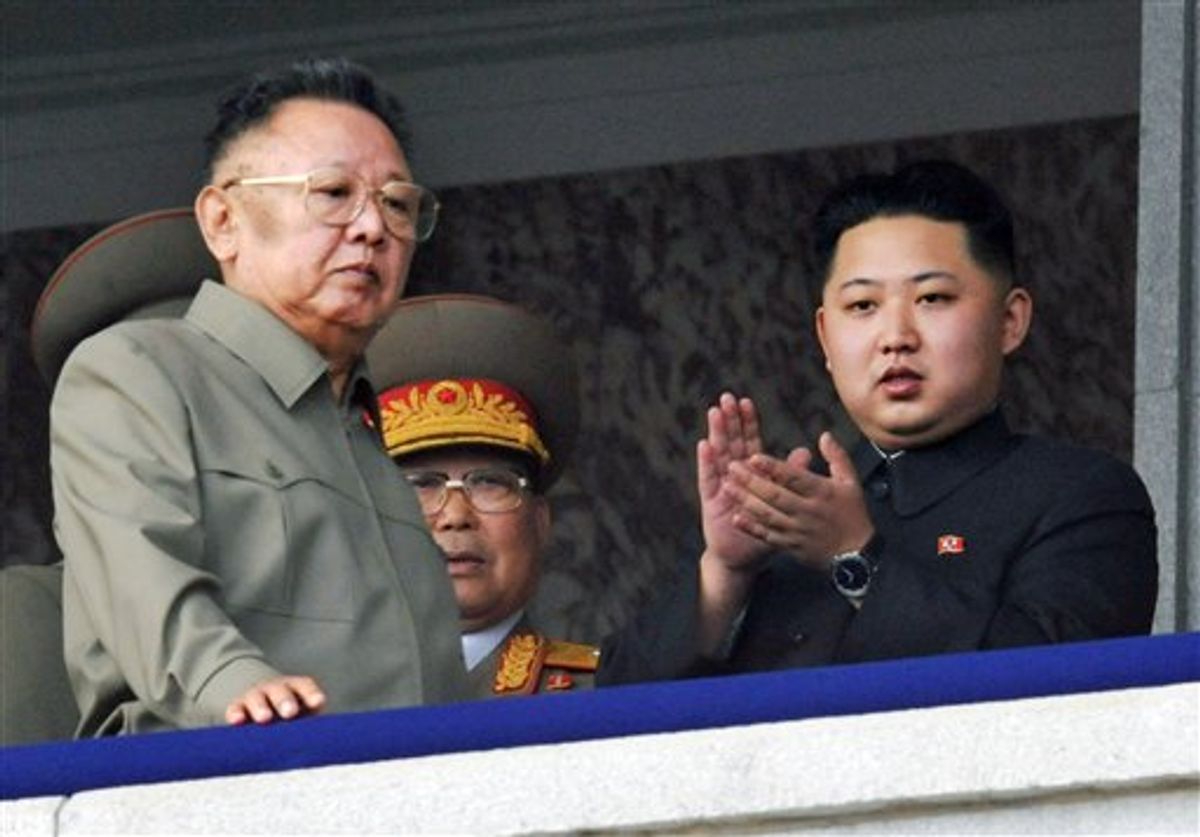 The U.S. Navy forced a North Korean ship on its way to Myanmar to return home after a standoff two weeks ago, The New York Times reported Sunday.

The Times said the U.S. suspected the North Korean cargo vessel, the M/V Light, was carrying missile technology to Myanmar. The Navy destroyer McCampbell was sent to track its movement.

On May 26, the Times reported, the McCampbell caught up with the ship and asked to board it. The North Koreans refused, and since the U.S. did not want to force its way aboard, it could not confirm whether its suspicions were true.

Nonetheless, a few days after the Navy approached it, the North Korean vessel stopped well short of Myanmar and returned to its home port.

A White House official contacted Sunday by The Associated Press confirmed the substance of the Times story. The official, who was not authorized to discuss the incident, spoke on condition of anonymity.

A U.N. Security Council resolution bans all North Korean arms exports, authorizes member states to inspect North Korean sea, air and land cargo, and requires them to seize and destroy any goods transported in violation of the sanctions.

Arms experts say Myanmar, which faces an arms embargo from many Western countries, gets weaponry from Pyongyang. Some analysts have suggested North Korea shares missile and nuclear technology with Myanmar, though the evidence is thin.