Not content to keep the blood splattering on HBO, these warriors live in constant danger 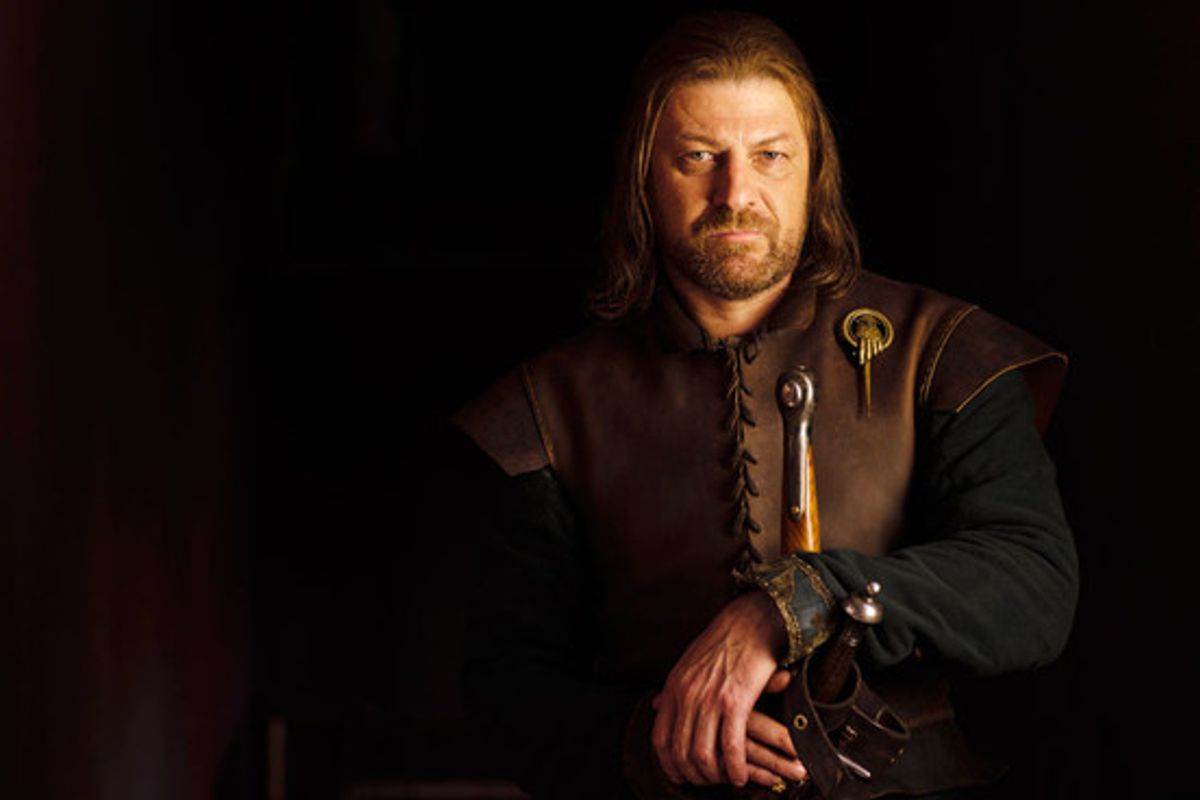 You have to be somewhat out of your mind to take on one of the bloodthirsty warmongers from HBO's popular George R. R. Martin adaptation, "Game of Thrones." After all, these guys wouldn't think twice about putting their sabers between your ribs on TV, and in real life, actors like Sean Bean (who plays lead Lord Eddard Stark) and Jason Momoa (Khal Drogo) aren't any less intimidating. So why are the actors constantly under attack?

The most recent injury occurred earlier this week when Bean was drinking at a pub in London. According to the Daily Mail, a drunk passing by made lewd comments toward the "Lord of the Rings" actor's female drinking partner, and Bean stepped in to confront the man. Although he initially slinked away, the guy later returned and punched Bean in the face, then stabbed him in the arm with broken glass.

But because Bean is such a badass (and has his reputation to protect), the actor refused to go to a hospital, and instead ordered another round of beer. Another patron of the pub gave a quote when Bean and his lady-friend refused to comment:

"He came in with a cut on his arm and a bruise on his eyebrow. We saw to his injuries with the first aid kit. He seemed ok and wanted to have another drink.

This might be seen as an isolated incident -- after all, Bean just kind of looks like a badass who could handle his way through more than a couple of drunken bar brawls -- except for the fact that his costar Jason Momoa once had his face rearranged in a very similar incident back in 2008. During that November, Momoa, who at that point was best known for his roles on "Baywatch" and "Stargate: Atlantis," was attacked by a fellow barfly in Hollywood and smashed in the face with a beer mug. Momoa required 140 stitches to repair his good looks during reconstructive surgery. (It seems to have worked, as Momoa will be playing the title role in the upcoming "Conan the Barbarian" film.)

The takeaway from all this? Maybe the fantasy warriors need to steer clear of the local drinking establishments for a while and get their daily fill of mead on-set only.

Game Of Thrones Hbo Television The Lord Of The Rings