The Neil Gaiman novel has been bought by the network for a possible six-series show. But who should play Shadow? 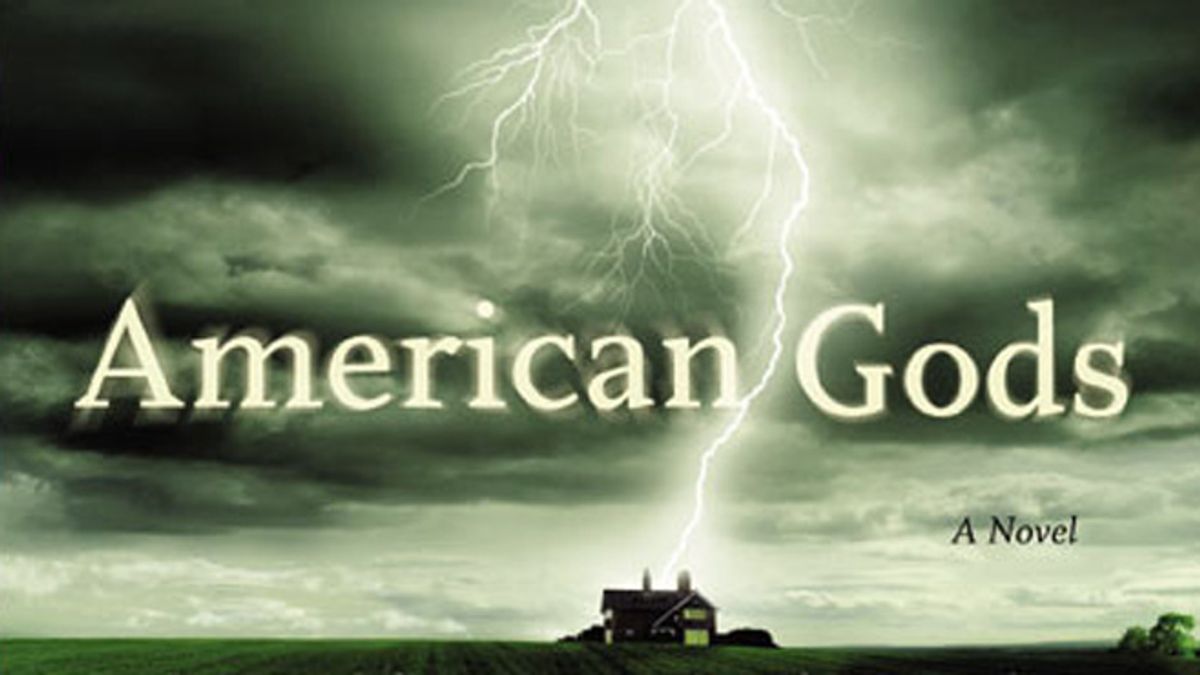 Here is something to excite the fantasy/nerd contingent not content to just watch "Game of Thrones" on repeat for the next several months: Neil Gaiman's "American Gods" novel (and subsequent stories) has been picked up by HBO through Tom Hanks' Playtone Productions.  The series is going forward as an "open-ended" six-season adaptation, and Gaiman himself said that this will spur him to write a second book of "American Gods."

Which is all very exciting. I love "American Gods" and "The Sandman" series, and have always wondered why the latter seems to be the one graphic novel that never gets a film adaptation like Frank Miller's or Alan Moore's do. Maybe it's because Gaiman's stories are sprawling epics, a much better fit for television than the big screen, where character traits and subplots would have to be boiled down to their coarsest elements in order to keep the pace of the story going.

I can't help myself: I already want to start casting "American Gods." And luckily, I have some help, in the form of the new ESPN-backed website Grantland (no relation), which created this nifty little flowchart of all the actors who move from HBO series to HBO series. From this chart I can deduce that someone like Paul-Ben Victor, Michael Kenneth Williams or Steve Buscemi would probably get the role of Mr. Wednesday, playing against Jim True-Frost as Loki. Michael Shannon has the weight (and the bulk) to pull off the main character, Shadow, as long as his corpse-bride Laura is played by "Deadwood's" Cynthia Ettinger. Maybe we'd even see Tom Hanks' own son Chet Haze as one of the New Gods of technology ... Twitter perhaps?

The great thing about "American Gods" is how many characters it has, which allows for the type of character-actor cameos that HBO so loves to throw into its shows. If you can think of any other brilliant casting choices for the show, let me hear them in the comments!