Did the CIA spy on Iraq war critic Juan Cole? 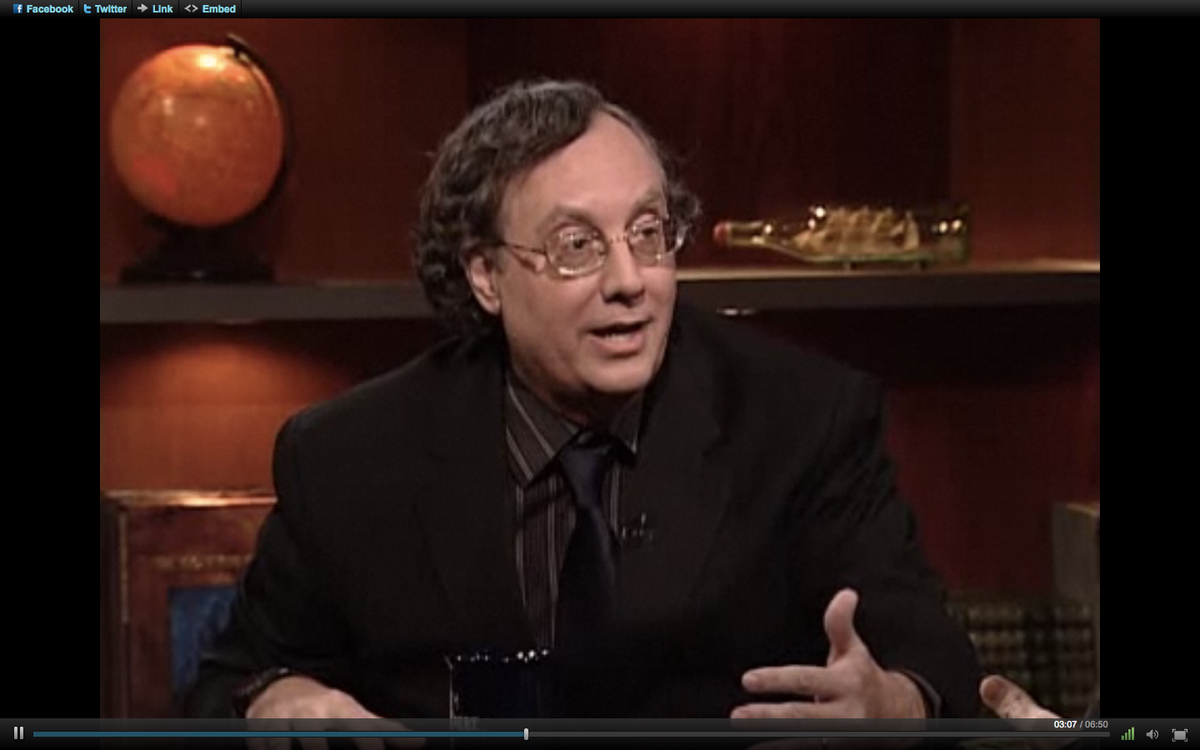 The New York Times is reporting a former CIA officer's claim that the Bush White House and the CIA asked operatives to spy on university professor, blogger (and frequent Salon contributor) Juan Cole in 2005 and 2006.

If Carle's claims are true, it would likely mean the CIA acted illegally; as former Agency lawyer Jeffrey H. Smith tells Risen: "The statute makes it very clear: you can't spy on Americans."

Cole has already responded to the news on his blog, calling for a full congressional investigation of Carle's claims, which he says he believes are true:

It seems to me clear that the Bush White House was upset by my blogging of the Iraq War, in which I was using Arabic and other primary sources, and which contradicted the propaganda efforts of the administration attempting to make the enterprise look like a wild shining success.

Carle’s revelations come as a visceral shock. You had thought that with all the shennanigans of the CIA against anti-Vietnam war protesters and then Nixon’s use of the agency against critics like Daniel Ellsberg, that the Company and successive White Houses would have learned that the agency had no business spying on American citizens. ...

I hope that the Senate and House Intelligence Committees will immediately launch an investigation of this clear violation of the law by the Bush White House and by the CIA officials concerned.

He concludes by telling readers "what alarms [him] most": "I know I am a relatively small fish and it seems to me rather likely that I was not the only target of the baleful team at the White House."