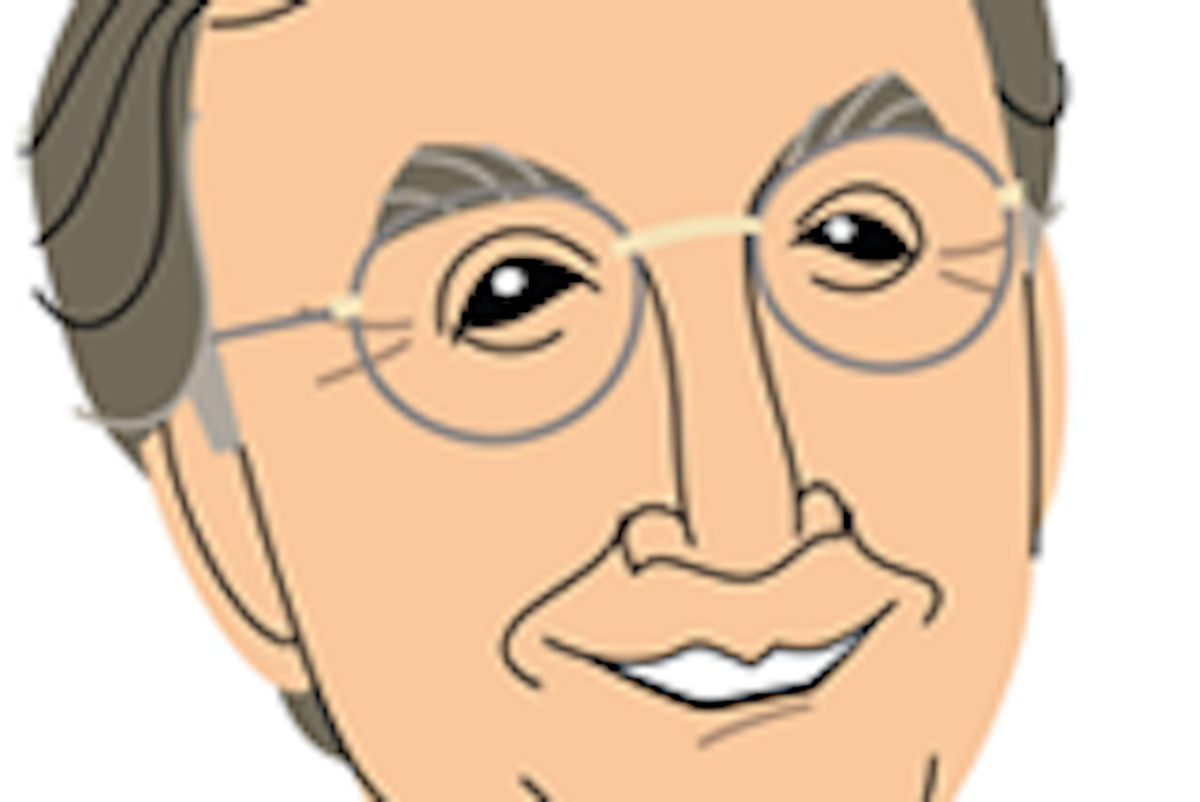 According to the revelations of a former CIA operative, the Bush White House and the CIA asked officers to spy on university professor, blogger and Salon contributor, Juan Cole in 2005 and 2006. Cole was one of the most outspoken critics of the Iraq war and Bush's fore gin policy.  Below is just a short selection of Cole's contributions to Salon in 2005 and 2006; examples of writing allegedly deemed concerning enough for the Bush establishment to invite CIA surveillance.

Evidently, with a voice as influential as Cole's, calling the focal point of an administration's foreign policy "a colossal misadventure" makes waves; the White House and the CIA may not have taken heed of his writing, but -- if recent reports are to be believed -- it certainly caught their attention.