Today's catch includes: A new role for Taylor Kitsch, a perfume like none you've ever smelled, and more! 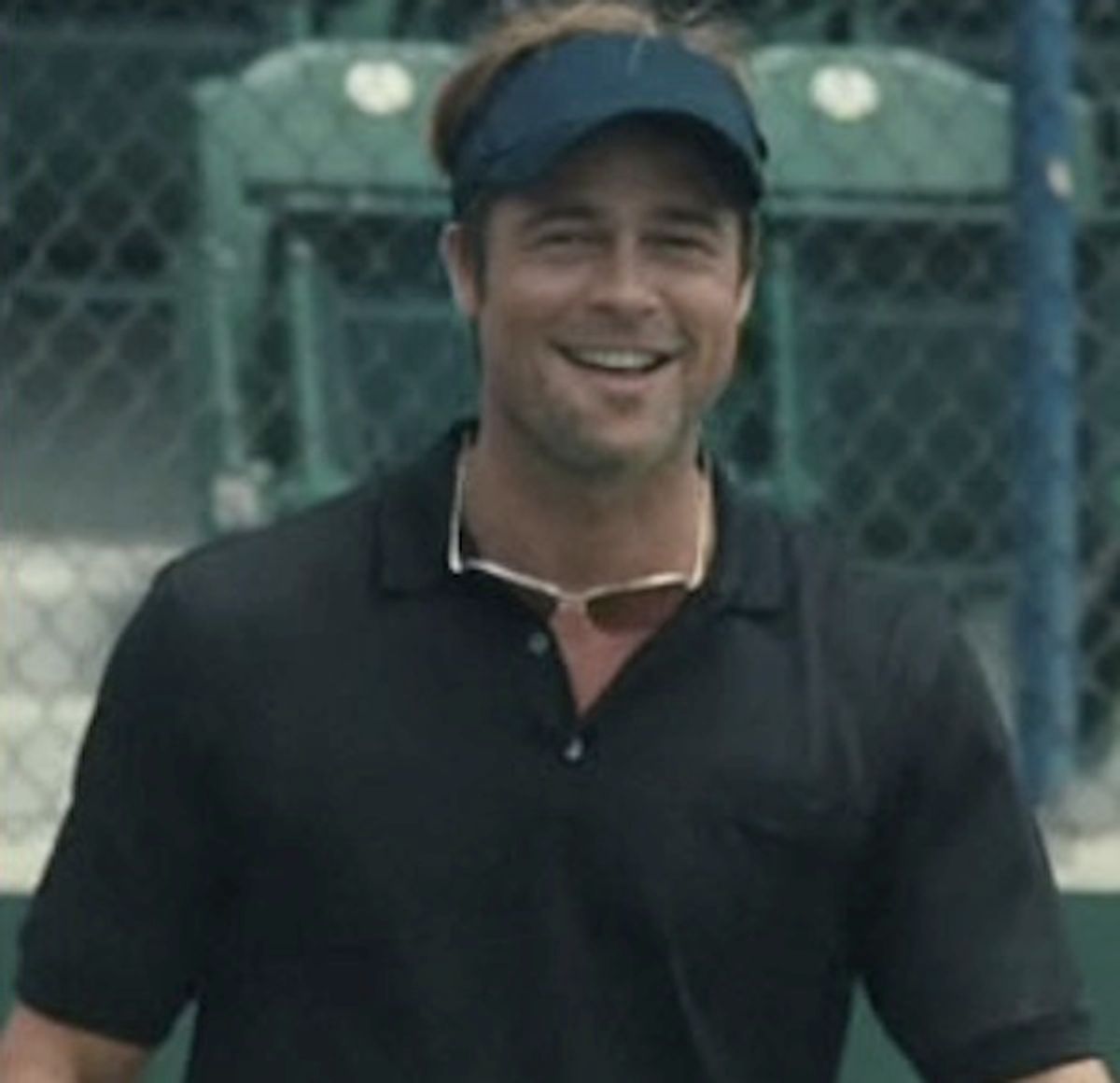 1. Riots of the day: The footage from Vancouver after the city lost the Stanley Cup to Boston.  Seriously, you guys, get it together. I know it's hockey, but you're supposed to be the nicer version of us. Way to make Boston look like a serene little village in comparison.

2. Scent of the day: Que perfume, the only spritz that will have him proposing to you because he can't marry his smoker.

3. Surprising Oprah news of the day: Her dream gig would be getting O.J. to repent and confess on live TV. Well, that would have really rocketed the ratings of her final episode.

4. Sexy Canadian news of the day: "Friday Night Lights'" Taylor Kitsch will be playing the title role in an upcoming adaptation of the Edgar Rice Burroughs sci-fi classic "John Carter from Mars." (Though Carter wasn't actually from Mars, he just hooked up with the ladies from there.)

5. Brad Pitt trailer of the day: "Moneyball," the true-life story of the Oakland A’s general manager who used "math" to put together a team on a shoestring bud ... *snooze.*