At the Netroots Nation conference, the base has a go at the administration 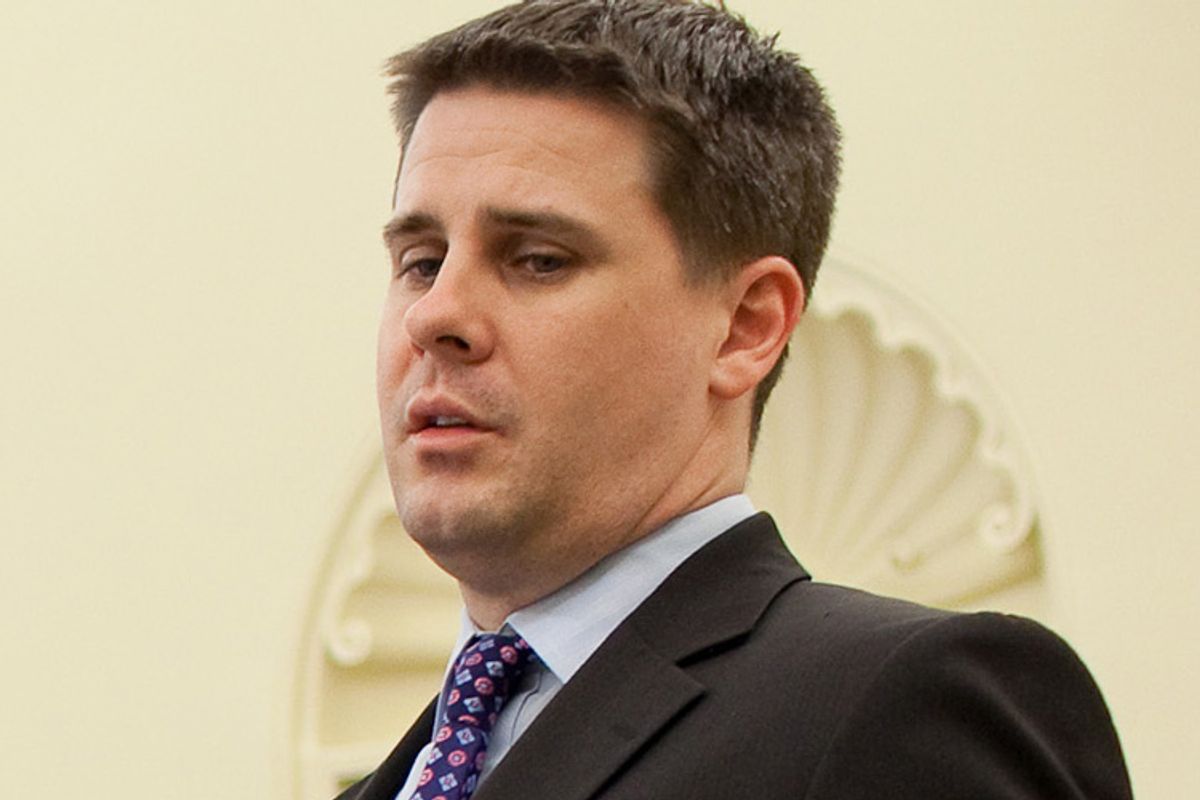 White House communications director Dan Pfeiffer went to Netroots Nation, the annual liberal activist conference, and as punishment for the administration's crimes against liberalism, he was interviewed by a Kos blogger named "Angry Mouse." Liberals, ladies and gentlemen: They demand to be taken seriously!

Of course in a confrontation between a Kos blogger named "Angry Mouse" ("who often reacted to the communications director's answers to questions with an audible sigh or a skeptical, elongated 'OK,' according to The Hill) and a professional liar for the executive branch, I must reluctantly side with the blogger. Especially after this, as recounted by Dave Weigel:

Pfeiffer was only booed (lightly) once. That was when he was asked why Obama had filled out a survey in 1996 stating his approval of gay marriage, but had moved right on the issue as president.

"First of all," said Pfeiffer, "someone else filled out that questionnaire."

That's a very good point. Also Obama had his fingers crossed, and no one said "no backsies."

That was the most egregious example of communications directorese from Pfeiffer, but it did have competition. Angry Mouse (or, OK, Kaili Joy Gray) repeatedly questioned him on what the White House is doing about unemployment, and Pfeiffer was rather unwilling to admit that the answer is "nothing."

Pfeiffer didn't really have to submit to this. The White House desperately wants liberal dollars but I can't imagine they're particularly worried about liberal votes. Democrats are never scared of their base, because liberals are terrified of Republicans:

"We can either work together and finish that work that we started in 2008 or we can be relegated back to the sidelines and see what a Republican president ... does to this country," he said at the event, which was streamed online.

He's right! A Republican president will most likely do what the last three Republican presidents have done: Starve the government of revenue, allow industries to capture regulators, launch pointless and bloody foreign misadventures, and threaten to gut the welfare state. I mean, all of those things might be happening now, with a Democrat, but they would happen so much worse with Mitt Romney, probably! So vote Obama again!