"One and a Half Man": The "Game of Thrones" mashup

We all agree that Peter Dinklage is the best part of the HBO fantasy series. Why can't the whole show be about him? 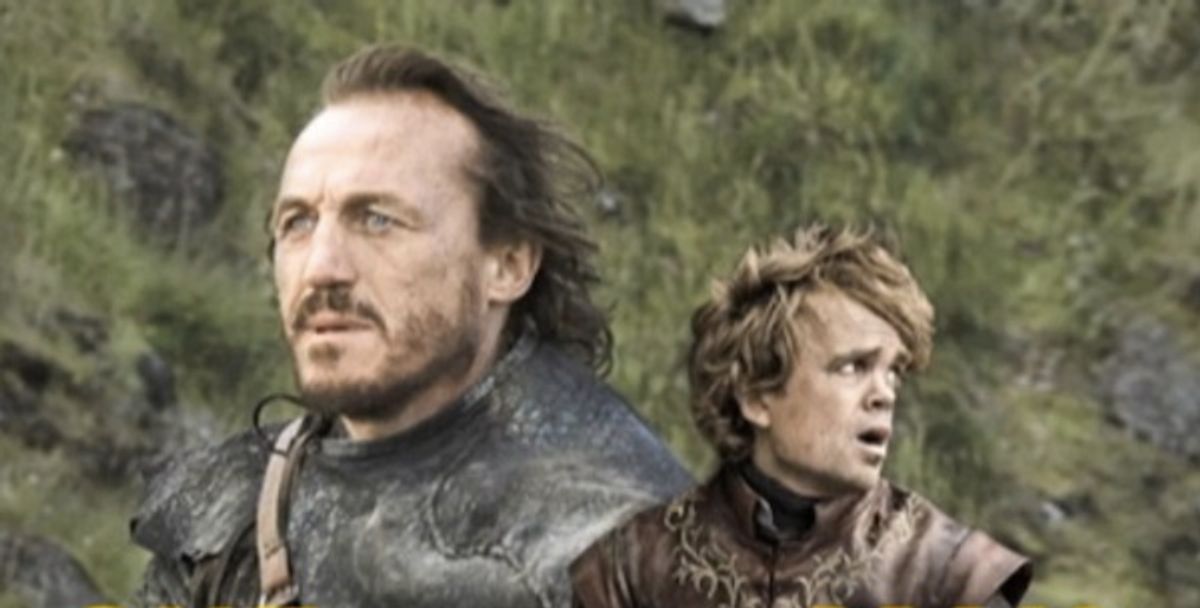 The staff over at New York magazine's Vulture have created a clever mashup of Tyrion (Peter Dinklage) and Bronn (Jerome Flynn) in a "Game of Thrones" buddy comedy, "One and a Half Man." Someone call Ashton Kutcher, I think we have a new series!

It's not the taut sexual romantic thriller I would have hoped for, but I do like the line: "In a world full of dire wolves and lions, sometimes the rarest creature is ... a friend."