The best places to celebrate the solstice

From an Inca festival to Russia's "White Nights," these awe-inspiring spots will help you embrace your inner pagan 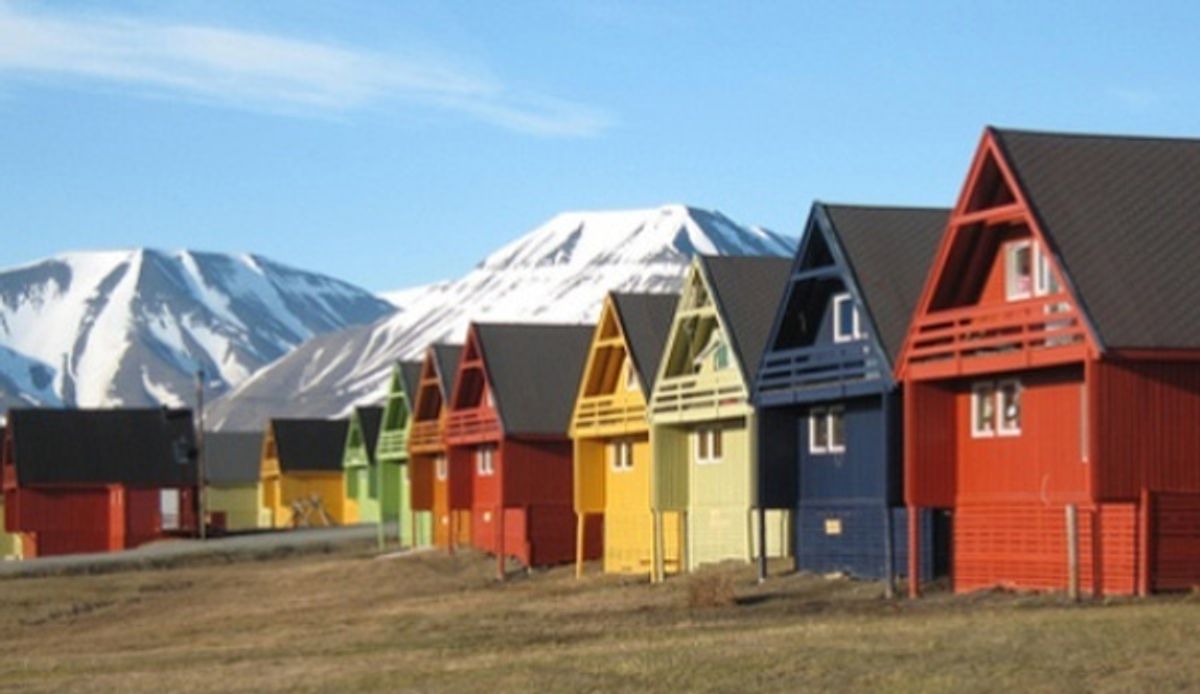 Like Halloween, New Year's Eve and Carnival, the summer solstice was -- and in many parts of the world still is -- a time of hedonism and transgression. Midsummer represents a threshold, a time when the long days blur the transition to night, allowing a brief respite from the daily grind that keeps most of us in check. In many parts of Europe, Christians bumped the celebrations to June 24, incorporating pyromania and pagan traditions into the St. John's Eve festivities.

Legends describe the solstice as a time when the doors to enchanted castles and the underworld were cast open and mortals could mingle with fairies and imprisoned princesses and explore hidden caverns. Shakespeare set his silly and brilliant comedy on this night, depicting the collision of three very different worlds in a magic forest where fairies work romantic mischief on sleeping couples, while bad actors rehearse a Roman play about doomed lovers.

The youth of today may not pause to think that they are reenacting ancient midsummer celebrations or mating rituals when they get debaucherous at the many music festivals that kick off around the solstice, but the primal desire to be outside dancing and carousing late into the night is irrepressible at this time of year.

These 12 spots embody the liminal weirdness of this third week in June and our unending fascination with the cycles of the sun. You can find more sun worshiping solstice places here.