The contestants were asked whether evolution should be taught in schools. Here are our winners and losers 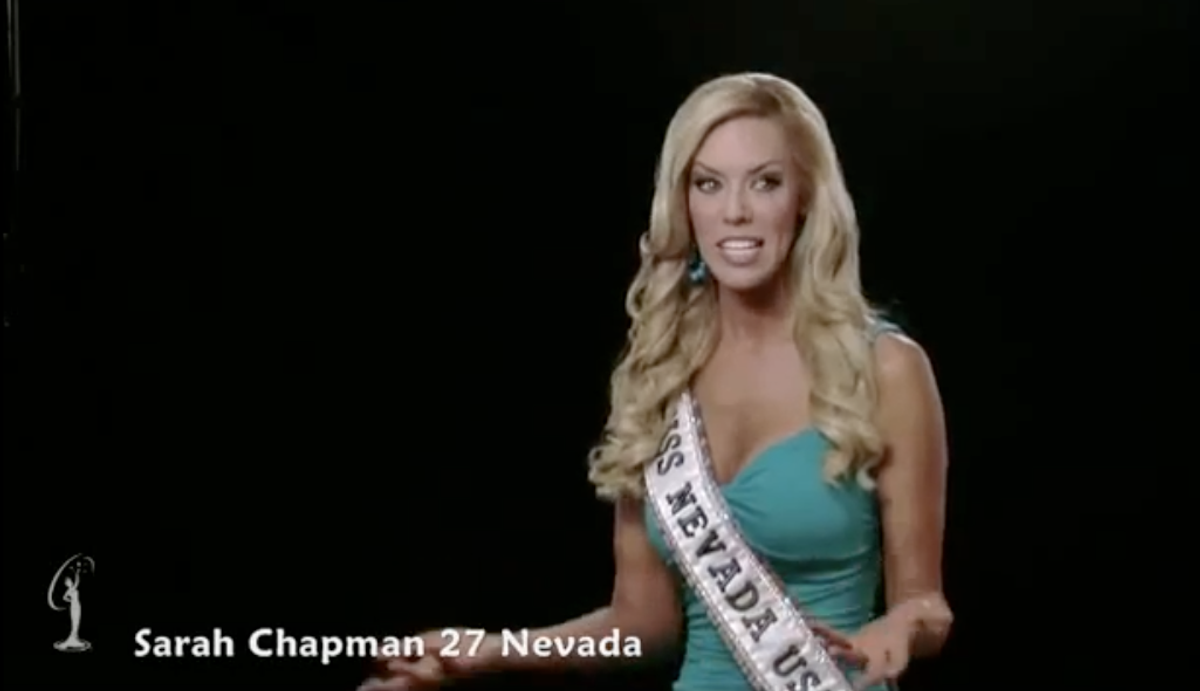 The Miss USA pageant crowned its annual winner on Sunday, but the contest is drawing new attention  for a video of all 51 contestants wrestling with the question, "Should evolution be taught in schools?" The results, as you might expect, are all over the place. To wit: While only a couple said a definitive "no," dozens more squirmed through answers -- trying as hard as possible not to offend anyone -- before arriving at the common conclusion that evolution should be taught alongside "alternative beliefs."

We watched through the video, and decided -- in the keeping with the pageant theme -- to hand out awards.

I think evolution should be taught in schools, because not everybody has the same religious backgrounds, and it's important to have scientific facts about the world. We do know that evolution exists even on the small scale, like ... bacteria that are becoming resistant to drugs and what not, so [we] might as well learn about it.

I honestly don't think you can ever have too much knowledge on any subject. That's my personal view. But I do feel that evolution shouldn't be taught in school, just because there are so many different views on it, so many definitions. How do you teach a child the true meaning of evolution when so many different cultures have their different beliefs, and sciences have their different theories. It's just not a good subject that I feel everyone would agree on in classrooms, when kids come from all different backgrounds, different cultures, different beliefs. So, I just personally don't think its a good topic for school, at all.

I think evolution can be taught in many different ways. It doesn't necessarily have to be about people, and how people evolved. It can also be about [how] communities [evolved] as well."

Overall, we counted 24 answers in favor of teaching evolution in school and 3 against, with 24 equivocating to some degree -- oftentimes, but not always, arguing the impossible but impossible-to-argue-with goal that  everything should be taught. The contest's winner, California's Alyssa Campanella, answered with an unequivocal "yes." Runner-up Miss Tennessee said that evolution should be taught, but people should be able to decide for themselves. (We also counted that as a "yes.")

As an addendum: It does bear mentioning that even among the women who answered in the affirmative, many seemed to be under the impression that evolution is not already taught in schools. That, in fact, might have been the most head-scratching thing about the video. Oh, well...