President Obama will announce extent of Afghan withdrawal on Wednesday 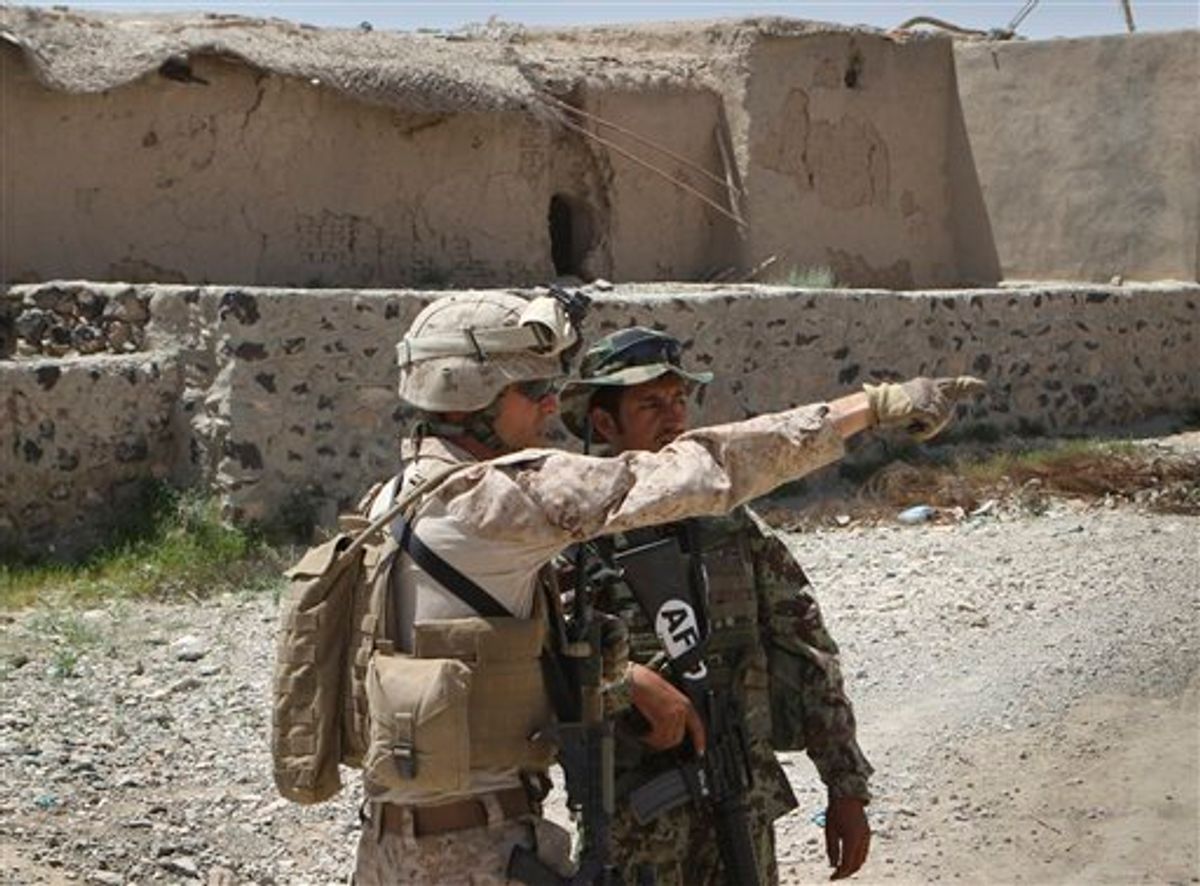 A senior U.S. defense official says the troop withdrawal to be announced Wednesday by President Barack Obama is likely to total two brigades this year, or roughly 5,000 troops this summer and another 5,000 by year's end.

The official spoke on condition of anonymity because Obama has yet to announce his decision.

Also to be decided is a timetable for bringing home the 20,000 other troops Obama ordered to Afghanistan as part of his December 2009 decision to send reinforcements to reverse the Taliban's battlefield momentum.

The Pentagon has argued for keeping as much combat power in Afghanistan for as long as possible in order to keep up pressure on the Taliban as efforts are made to draw their leaders into serious peace negotiations as early as this winter.