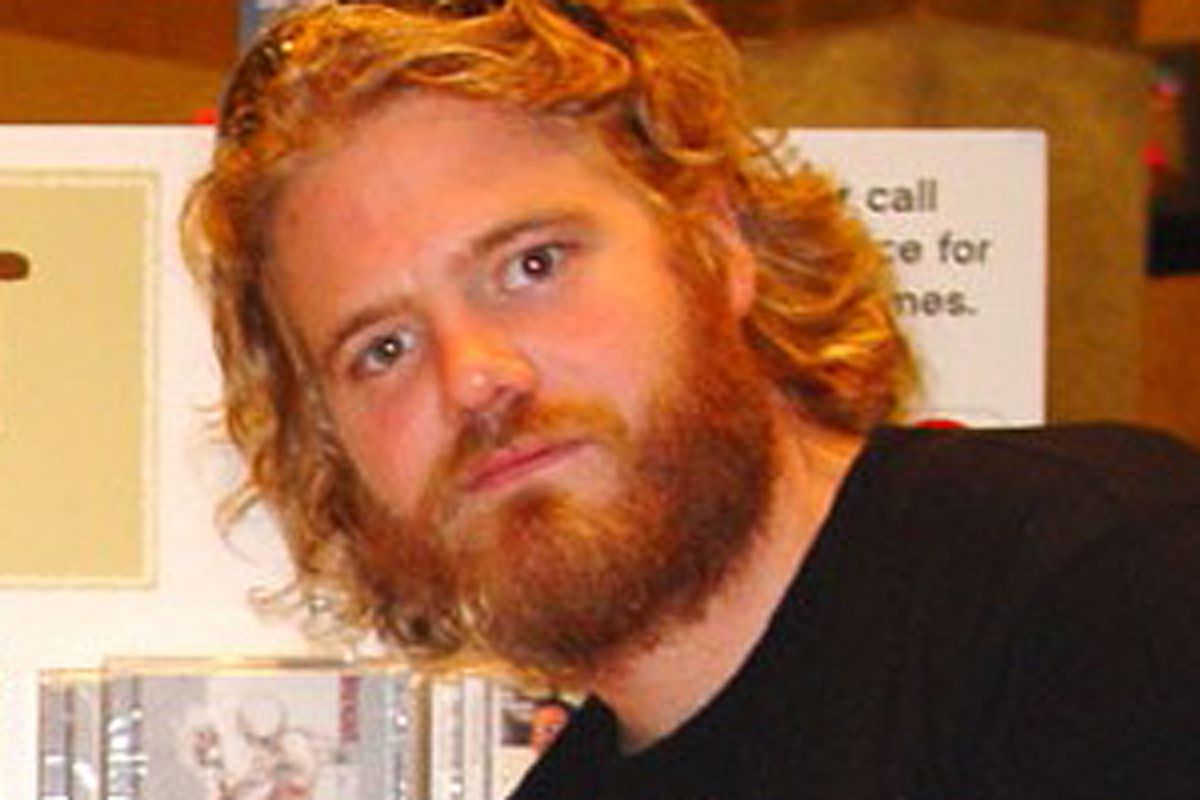 Ryan Dunn, the "Jackass" star who died in a fatal car crash on Monday, had a blood alcohol level of .196 percent at the time of his death, police told the press today. That is over twice the legal amount, confirming reports that Dunn had been intoxicated when he drove home from a Pennsylvania bar early that morning.  Dunn's death has been at the center of a media firestorm for the past three days, with "Jackass" fans lashing out at Roger Ebert after the critic tweeted about "not letting Jackasses drink and drive."  Photos of Dunn doing shots with friends surfaced on Twitter hours before his death, but until now there was no confirmed evidence that alcohol played role in the crash.

Dunn and his passenger, a Navy SEAL named Zachary Hartwell, skidded off the road at 3 a.m. in Dunn's Porsche. The car was going approximately 132-140 mph when it hit a tree, causing the vehicle to catch on fire. Their deaths were caused by "blunt and thermal trauma," according to the autopsy report.