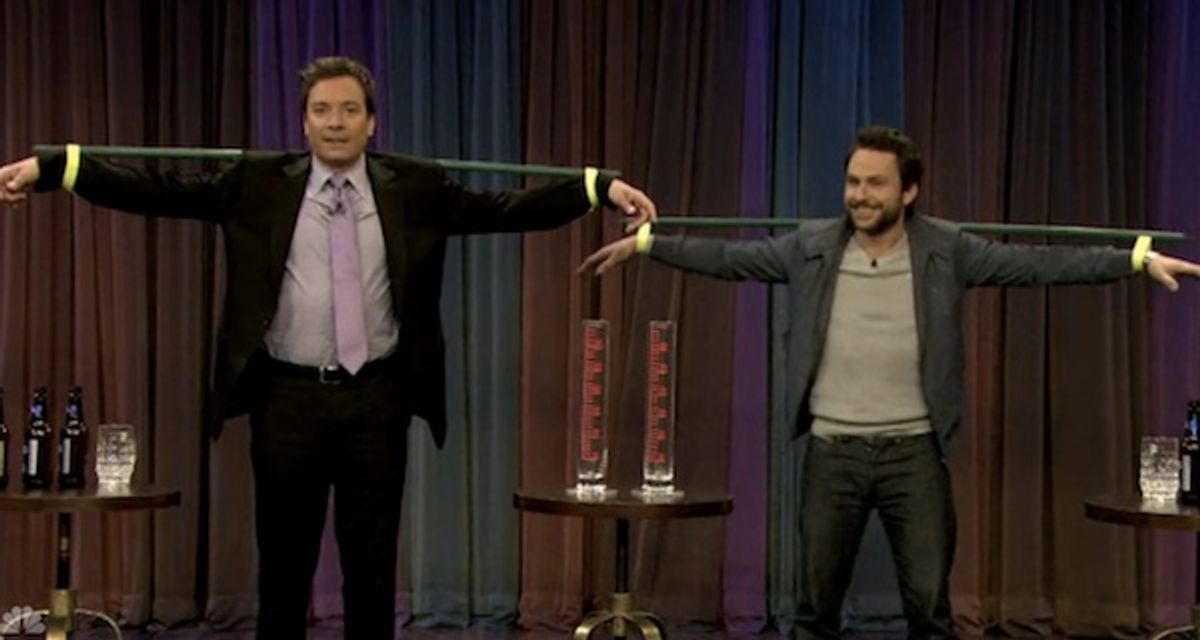 Fun bonus fact: Outside of America, Chet Haze is kind of a big deal.

2. Britney Spears is a comedian now

The singer brings the gift of laughter (along with auto-tune) to her latest single "I Wanna Go."  I'd tell her not to quit her day job, but she doesn't have one.

3. "Footloose" remake gets a trailer

After Zac Efron took a pass on the film,  MTV hired unknown Kenny Wormald to fill Kevin Bacon's loose shoes. His biggest advantage as far as I can tell is looking pretty much exactly like Zac Efron.

4. Watching the Internet is bad for the environment

Every time we use our computer, we unleash .2 grams of carbon dioxide into the air, according to this new video. Still less less harmful than cow farts, though.

I will literally watch anything Charlie Day is in. This is why I now own two copies of "Going the Distance" and have already pre-ordered my tickets for "Horrible Bosses."