What this professor learned in prison

My colleagues don't believe in second chances for violent offenders. I know they're wrong 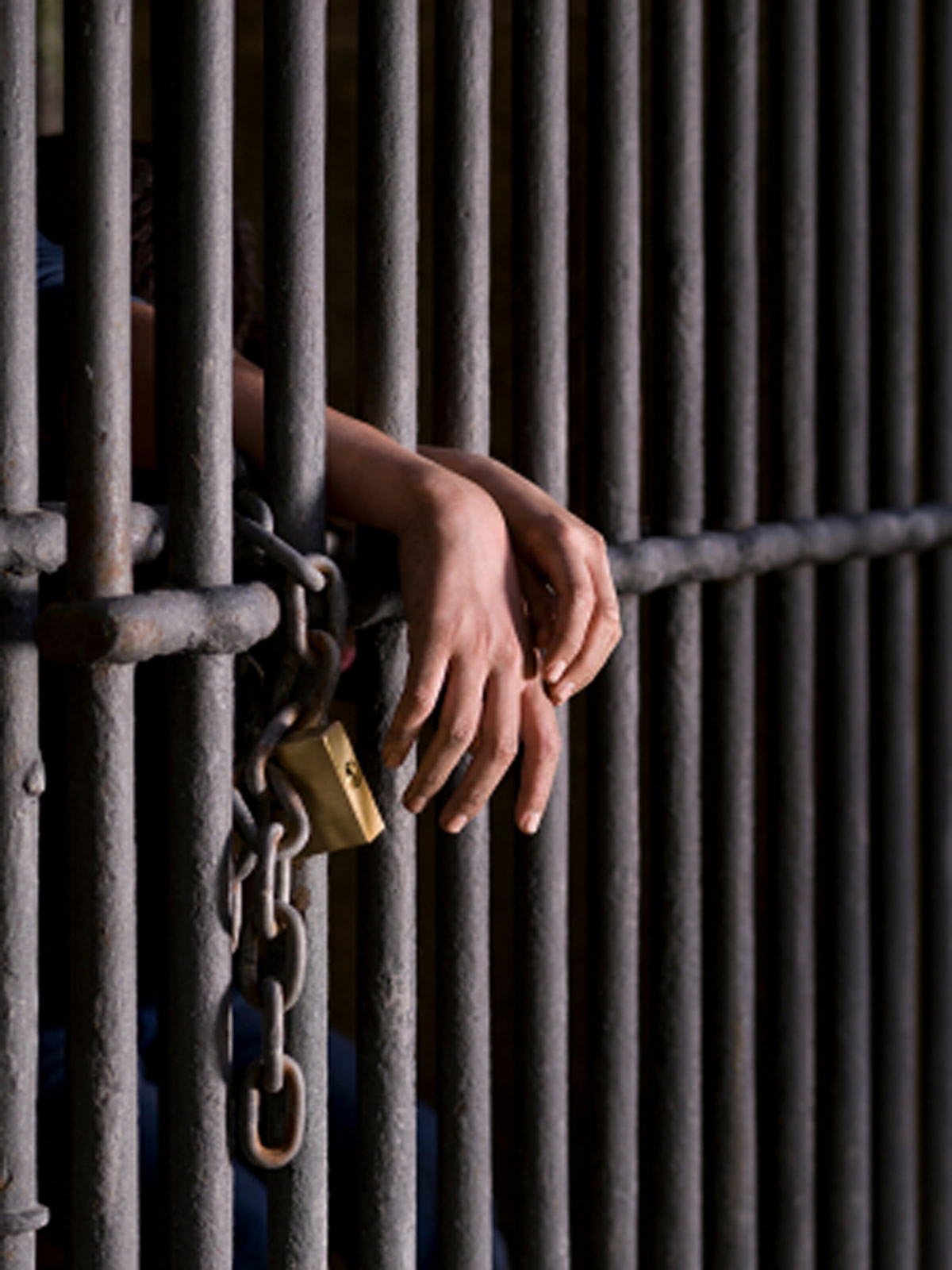 I'm a middle-aged college professor. I sport no tattoos, no piercings beyond the traditional one hole per earlobe, and no visible battle scars. But I have spent time in prison.

In 1979 I was sentenced to two years in the state penitentiary for my role as a driver for an armed robbery. Between jail time, prison time and work release I spent 17 months incarcerated. Then I went on with my life. I went to college, became a wife and mother and put my outlaw days behind me.

Though I've written about this before, many people in my immediate circle of acquaintances still have no idea. A couple of weeks ago at my university, a colleague gave a talk on prison reform. He was adamant that draconian drug laws had filled the prisons with people who were not criminals and who deserved treatment rather than punishment. He gave several examples of people who were locked up for the relatively minor offense of possession of marijuana and whose lives were ruined by harsh sentences. One young man committed suicide after repeated rapes by other convicts.

My colleague had worked in prisons, and he formed a distinct dichotomy between people who were dangerous and should be locked up forever, and those who just liked to get high and shouldn't be locked up at all. He referred to the case of a guy who was ridiculously drunk when he ran out of beer. He then took a gun and went to the mobile home of his neighbor, whom he robbed at gunpoint for a 12-pack. The drunk man was sentenced to seven years in prison.

"Is that fair?" my colleague asked the audience. Another professor sitting next to me nodded and said, "He did the crime. He should have to do the time."

I looked at her. She knew me quite well. We had been friends and colleagues for several years. In fact, I had once been her teacher. But I realized that she had no idea I was one of those bad people, one of those people who had violated the law and deserved punishment. I wondered if I should say something.

I decided not to because I didn't want to embarrass her. Besides, the right answer to his question of fairness was not "yes" or "no." The right answer is that perhaps the drunk robber should have done some time -- long enough to sober up and choose another path, but not so much time that functioning in society would be difficult if not impossible when he got out.

When the time came for comments, I raised my hand and said that I believed programs were necessary for all inmates, not just the ones who wound up in prison because they were caught with a few blunts. But even my colleague who had worked in the prisons didn't seem too concerned about the well-being of violent offenders. He thought they should be locked up forever.

I'm not saying there aren't people so damaged that they may never be able to make it out here without hurting other people. Certainly there are some. But we owe it to ourselves to create opportunities for people who have made mistakes (even serious mistakes) to turn their lives around and to become productive citizens.

So here's my mortifying disclosure: I am an ex-con. I am not one bit proud of it. But I would be even less proud to be one of those who are willing to throw away someone else's daughter, son, mother or father because of some petty notion of revenge. In fact, that's downright shameful.

Pat MacEnulty's most recent book is "Wait Until Tomorrow: A Daughter's Memoir. "