Updated: New "online reading experience" will be open to all in October 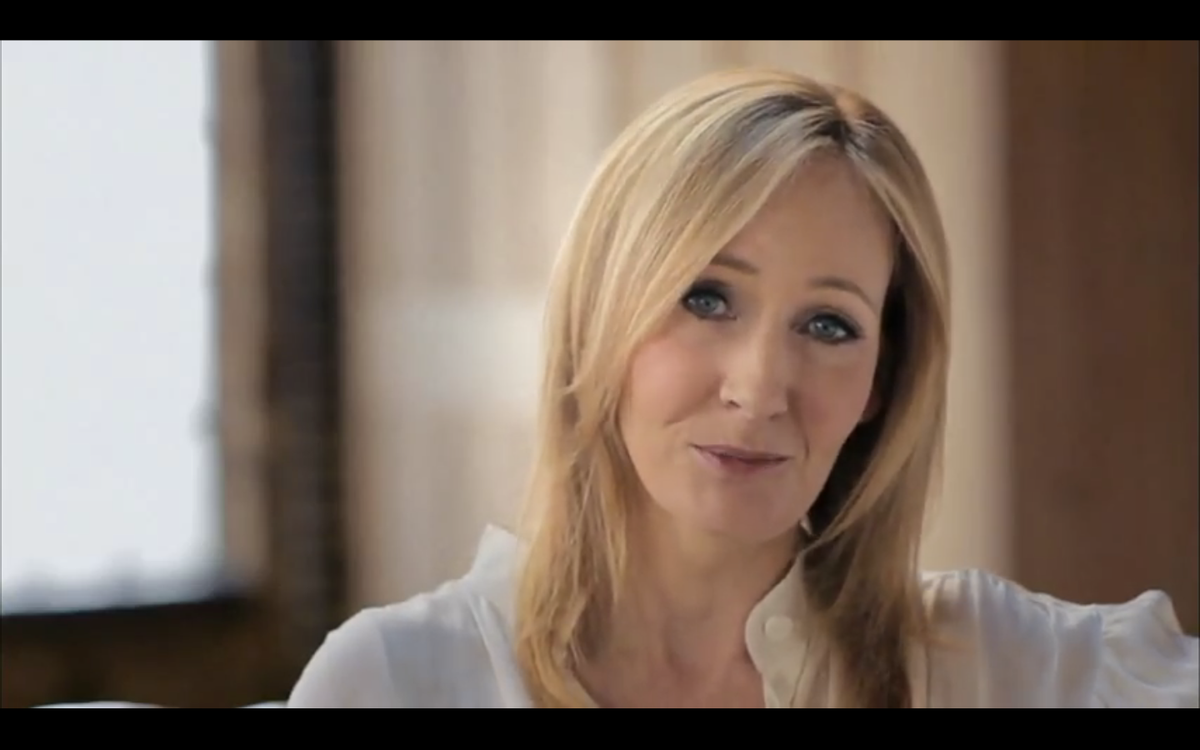 J.K. Rowling has revealed the secret behind Pottermore, the mysterious website for which she started a viral marketing campaign about a week ago. The "Potter" author's newest project turns out to be "a free website that builds an exciting online experience around the reading of the Harry Potter books."

In a YouTube video posted on the site, the author also addressed her readers directly:

"No author could have asked for a more wonderful, diverse and loyal readership," she said, thanking her fans for their support. "[Pottermore is] the same story, with a few crucial additions," she explained. "The most important one is you."

Rowling added that Pottermore will eventually include "additional information" about Potter and his universe that "[she's] been hoarding for years," as well as digital audiobooks and (for the first time) e-books -- which will be sold exclusively through the site (that's big news for online booksellers).

The site will be open to all in October, but some readers will be able to join early. Information on early entry is set to be posted at Pottermore.com on July 31st (Harry Potter's birthday -- and J.K.'s).

UPDATE: The Guardian is reporting further details of the "additional [Potter] information" Rowling plans to post on the site:

Although the author made clear that she had "no plans to write another novel", the fresh Potter material – to be unveiled later this year - already stretches to 18,000 words about the novels' characters, places and objects, with more to come. From Professor McGonagall's love for a Muggle as a young woman, to how the Dursleys met (Petunia was working in an office); from new information about Slytherin, Ravenclaw and Hufflepuff houses, to details about wand wood, Rowling's writing will be just one part of the richly interactive, free Pottermore.com website, which is intended to bring the Harry Potter storylines to interactive life for readers.