The world's richest are richer than before the crisis 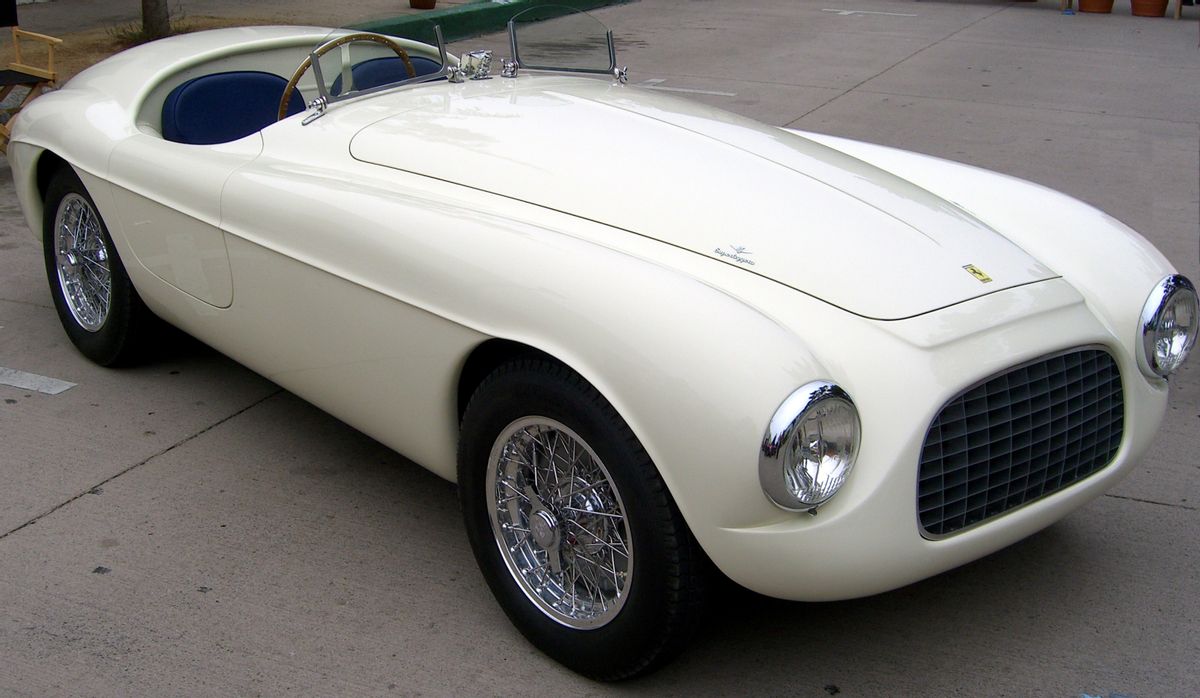 Some people have managed to recoup the losses suffered in the 2008 financial crisis -- the world's wealthiest. According to a new report, millionaires are now richer than before the meltdown.

The annual wealth report from Merrill Lynch and Capgemini found that the wealth of High Net Worth Individuals (HNWI) reached $42.7 trillion in 2010. An HNWI is defined as someone who has more than $1million in free cash and there are now more such individuals (11 million) than ever. The 2010 figure of combined wealth of HNWIs has risen 10 percent on the 2009 number and has surpassed the previous peak of $40.7 trillion reached in 2007.

Ultra-high net worth individuals -- those with more than $30 million in free cash -- saw their investments jump over 11 percent in 2010, to $15 trillion concentrated among 103,000 people (less, even, than 1 percent of the world's HNWIs).

In terms of where to find rich people, the Guardian reports:

Generally, HNWIs are most concentrated in the U.S., Japan and Germany: 53 percent of the world's most wealthy live in one of those three countries, but it is Asian-Pacific countries where the ranks of the rich are swelling fastest. For the first time last year the region surpassed Europe in terms of HNWI individuals.

This scale of wealth of the richest people in Asia Pacific – fueled by the fast-growing economies in China and India -- is now threatening to overtake North America, where the value of the wealth rose more slowly -- 9% -- to reach $11.6 trillion.

The wealth report highlights the uneven way that the economic recovery is playing out: the net worth of the wealthy has not trickled down to prop up global economies, as the U.S. fiscal deficit and sovereign debt crisis in Europe shows. However, the rich getting richer has funneled into the luxuries industry. As Reuters notes on the wealth report:

In times of low interest rates and volatile stock markets, alternative investments allow investors to diversify by buying assets with little correlation to global financial markets, thus offering potential shelter from market turbulence... Luxury collectibles such as fancy cars, boats and jets accounted for almost a third of these investments in 2010.