The Pixar film rubbed some critics the wrong way, but it still managed to run over the box office competition 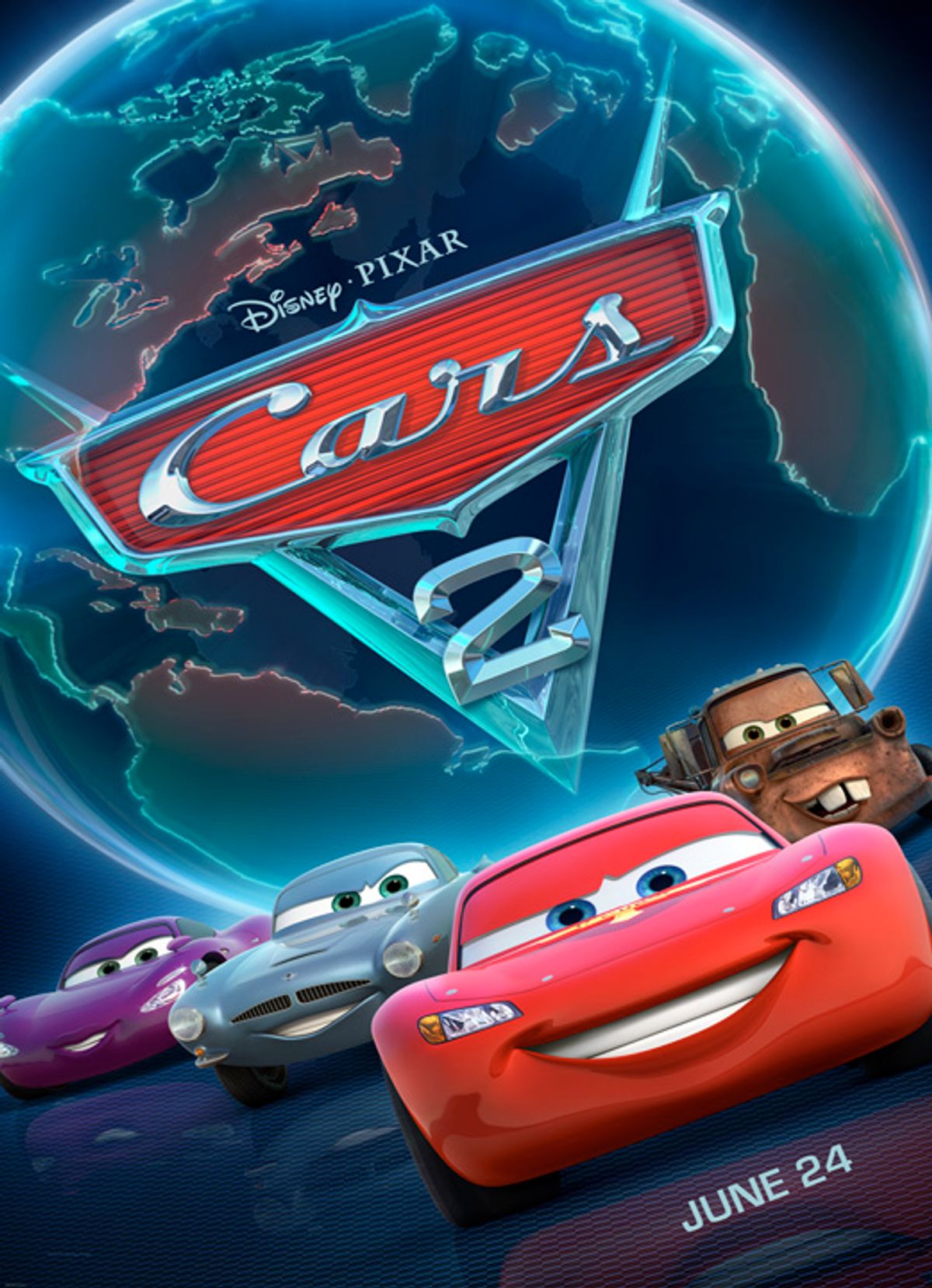 Although film critics in general were far from crazy about "Cars 2," box office figures show that Pixar's loyal fan base could not be deterred from theaters this weekend. The new film had a very successful opening, raking in $68 million in North American ticket sales (more than twice the takings of the second-most-successful film, "Bad Teacher," which took around $31 million).

I get the feeling that a lot of critics are going to beat up on Pixar head John Lasseter's widely hyped sequel to the 2006 worldwide hit "Cars," and as Tow Mater himself might say, heck, opinions are like headlights, and everybody's entitled to at least one of 'em. No, "Cars 2" absolutely does not have the semi-adult wistfulness or the emotional depth of the last several Pixar releases. But it doesn't aspire to, and indicting it on the basis of being a fun, silly, kid-friendly summer popcorn entertainment that won't linger long in your memory seems like a category mistake.

Here's what some less-keen critics had to say: