Bear Vasquez in "Man Vs. Wild Vs. Colors and Shapes and Nature and Stuff" 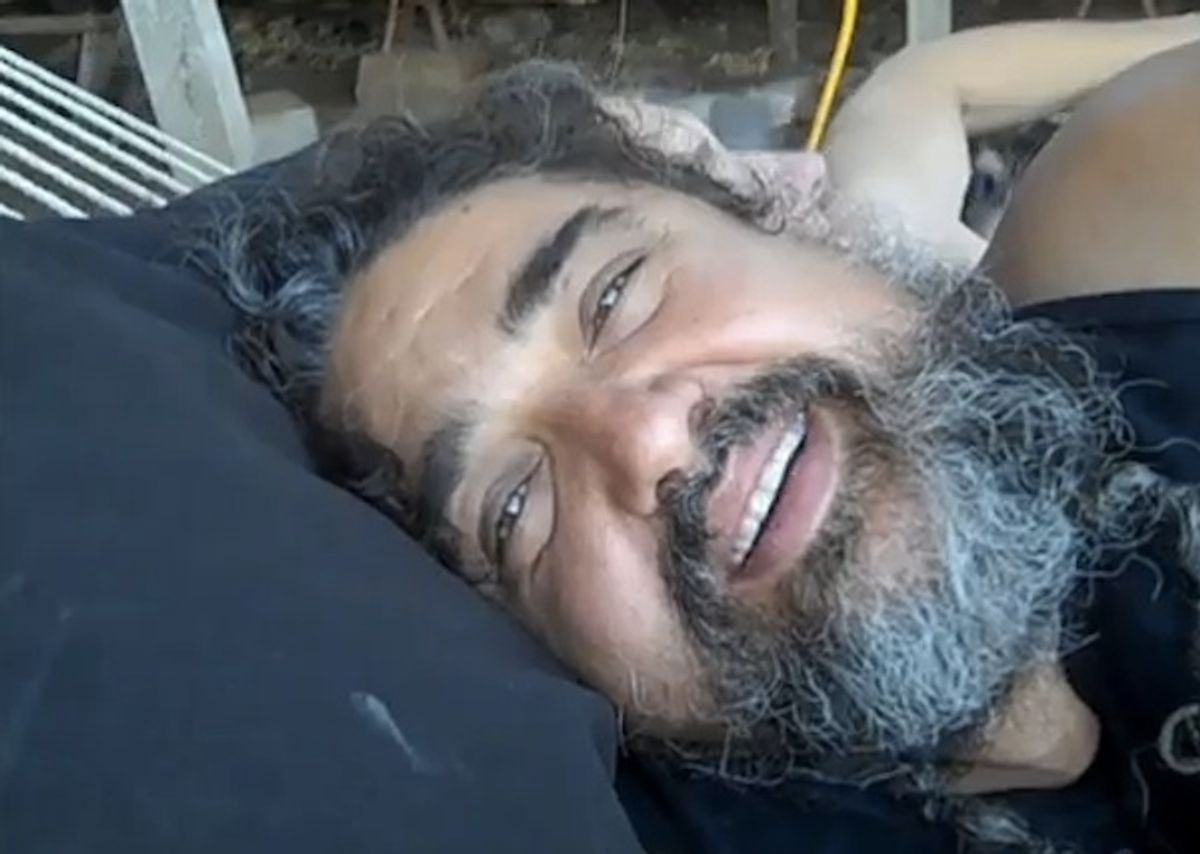 Bear Vasquez, a.k.a the "Double Rainbow Guy," is never going to sell out his rainbows. The video that skyrocketed him into Internet famedom is sacred, and he's made it clear that he'd never do something as crass as to try to cash in on the beauty of that moment. (Those official Double Rainbow shirts he sells don't count.)

On the other hand, Mr. Vasquez is totally okay with selling his image to support his "meditation center": first on late-night talk shows, then in Microsoft ads, an adventure movie called "Legends of RickRoll" and most recently, as the star of a reality show that he just came up with while completely sober with his lady-friend on a hammock.

Make fun all you want, there is probably a huge audience for a Bear Vasquez reality show: it could be marketed as "Half Baked" meets "Intervention" meets "The Osbournes." Besides, you put it on late night MTV where the majority of people watching are stoned out of their minds anyway, and this might actually be groundbreaking television. High people watching high people!

I can't fault Bear for pitching the idea to make some cash. As long as he keeps the double-rainbow videos sacred and ad-free, I don't see any problem with this guy trying to market himself as some sort of reality TV personality. Hell, he's already a billion times more interesting than the Kardashians.

Now, if Romey (?) could please get this guy some water, because trying to be famous can make you thirsty!