The singer's latest record isn't perfect, but it offers a glimpse of her evolving musical identity, critics say 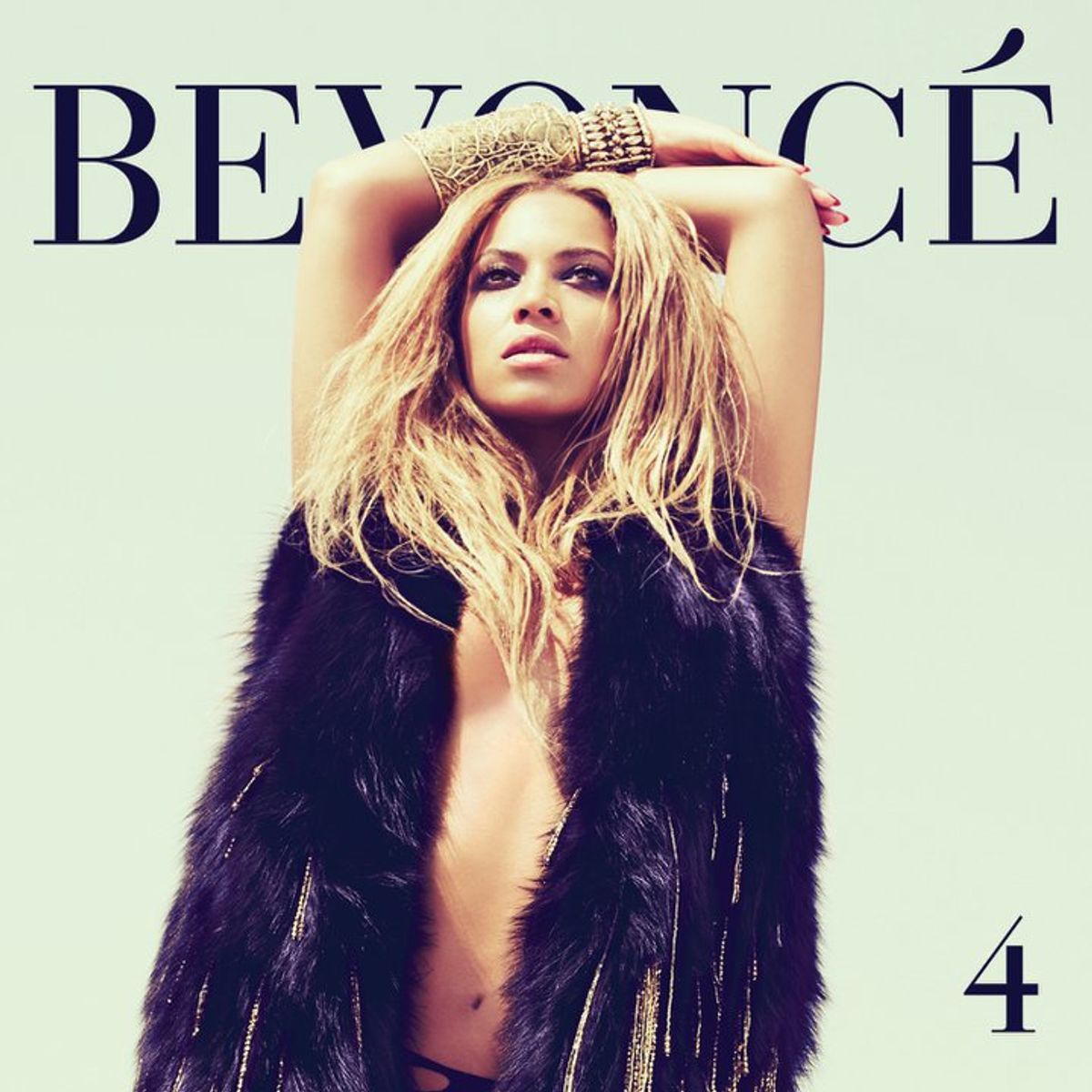 Beyoncé's fourth album, "4," hit stores today. The critical consensus seems to be that, while the record has its duds, the singer has moved on to new and more mature ground -- celebrating loyalty and monogamous love in a voice that is distinctly her own. (Some less generous reviews popped up when the record leaked earlier this month.)

Spin's Mikael Wood writes that "4" is an "often-gorgeous collection of ballads and mid-tempo cuts rich with echoes of late-'70s/early-'80s pop-soul," of which "Run the World (Girls)" -- the first single from the album to be released -- is actually "the worst" ("all sound and no fury"). The record "might be [Beyonce's] strangest," Jody Rosen says in Rolling Stone, but there's no doubting its personality; it's "a big-budget megapop album" that's nonetheless "as eccentric ... as anything that Sufjan Stevens ever cooked up in his bedroom."

While monogamy might not sound like the most exciting theme for pop music, writes Pitchfork's Ryan Dombal, "in Beyoncé's more-than-capable and still-in-love hands, a relationship that lasts can seem as complicated and rewarding as anyone would hope." Over at the Guardian, a firmly unenchanted Alexis Petridis muses: "This isn't by any means a bad album. ... The highpoints offer hints of what it might have been: it's hard not to feel that what it might have been sounds better than what it is."

According to the New York Times' Jon Caramanica, Beyoncé's work on the album signals a bold new move toward defining her own sound. While some of the star's earlier hits ("Crazy in Love," for instance) could "plausibly" have been released by other performers, this album displays Beyoncé's unique voice, and, for the "relentlessly perfect" singer, it amounts to "a position statement in the age of Rihanna."

And here's the music video for the album's closing track, "Run the World (Girls)":