The movie, which comes to theaters next summer, is a fairy tale set in the Scottish Highlands 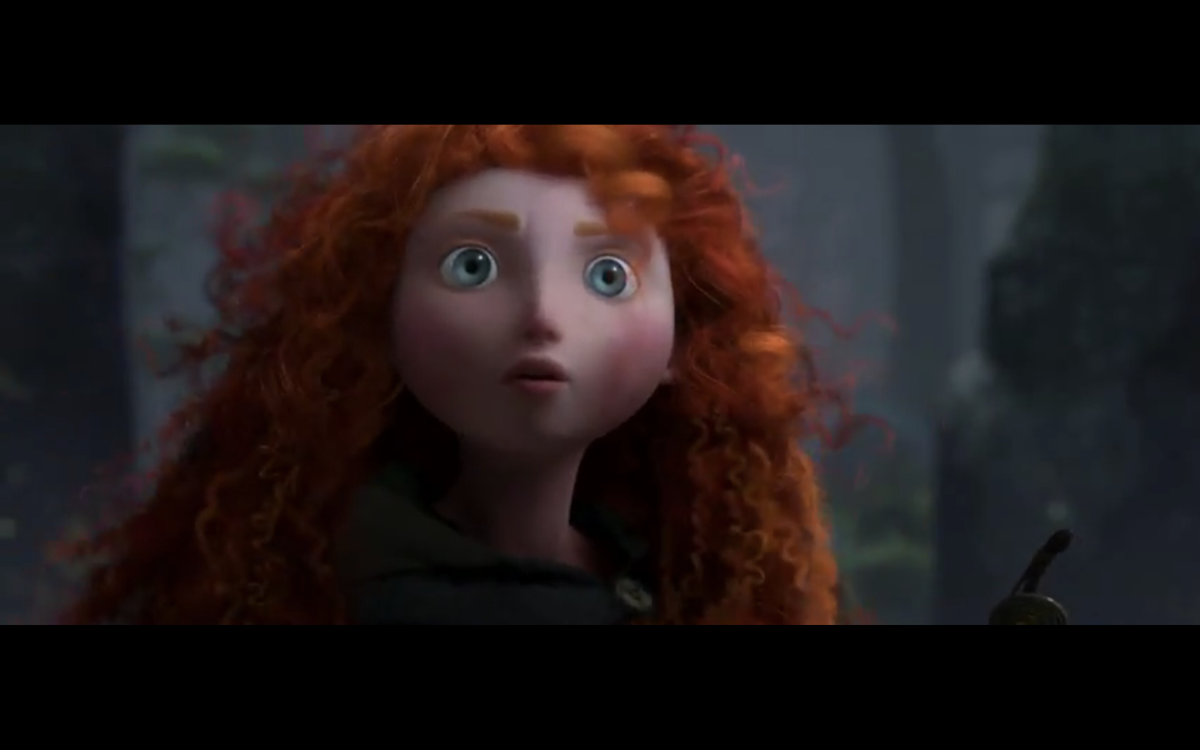 The big box office news this past weekend was the success of Pixar's latest release, "Cars 2," in the face of less-than-friendly critics. In the wake of this triumph, the studio has released the trailer for its next film, "Brave," which is due to hit theaters next June.

It’s Pixar Animation Studio’s first fairy tale fantasy, and it marks yet another change of pace for the venerable dream factory. “What we want to get across [with the teaser] is that this story has some darker elements,” director Mark Andrews tells EW. “Not to frighten off our Pixar fans — we’ll still have all the comedy and the great characters. But we get a little bit more intense here.”

The film will use the voices of Emma Thompson, Billy Connolly, Julie Walters, Kevin McKidd, Craig Ferguson and Robbie Coltrane, and stars Kelly Macdonald as Merida.