From Cold War to global warming

As the climate skeptics gather in Washington, let's review the communist roots of environmental "alarmism" 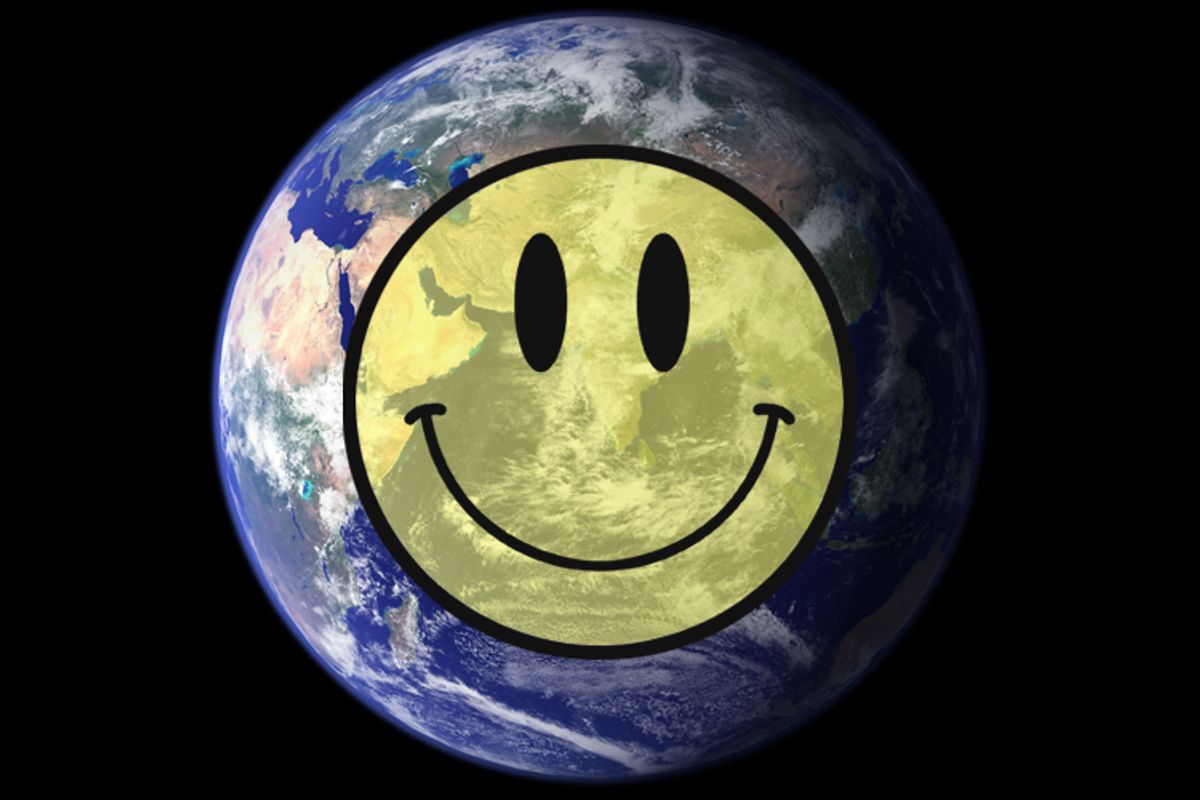 What a shame. The brain trust of climate sceptics, Al Gore haters, and right-wing libertarians convinced that global warming is an imaginary boogeyman gathered together at the Heartland Institute's sixth International Conference on Climate Change this morning must have been sorely disappointed. Sen. James Inhofe, R-Okla., did not deliver the keynote address as scheduled. Instead, he sent a note apologizing for being "under the weather."

Is it too much to hope that Oklahoma's record heat wave and drought might be forcing a come-to-climate-Jesus moment on the senator? Sadly, yes. Inhofe's just not the kind of man who will let verifiable data about a warming earth get in his way. And for that we must salute him.

As I never tire of reminding my readers, Inhofe once named me an example of "environmentalist thuggery." When you combine that incident with the fact that my last foray through the climate change brambles left me branded as a "warmist," well, I guess it's fair to question whether I can objectively comment on the assembly of oil industry tools and crackpots convocating in Washington today and tomorrow.

But I can't resist. I was looking through the list of speakers and noticed a name not immediately familiar to me: Harrison Schmitt, an astronaut and one-term senator from New Mexico. Hey, he got a Ph.D. in geology from Harvard and walked on the moon -- impressive!

Five minutes of googling later, I learned that Schmitt believes that contemporary environmentalism is really just a front for communists who had nothing better to do after the end of the Cold War. In an appearance on the completely bonkers Alex Jones radio talk show in 2009, Schmitt made his views hilariously clear.

I think that there are individuals, [Obama science czar John] Holdren apparently among them, a very large number who have taken -- shall we say captured the environmental movement and turned it into what was previously considered the communist movement. And that's just something that people of common sense are going to continue to have to counter and wake up enough so that they can take control of their government again. [...]

I think the whole trend really began with the fall of the Soviet Union. Because the great champion of the opponents of liberty, namely communism, had to find some other place to go and they basically went into the environmental movement.

That clears a lot up. As card-carrying "warmist" I can only gnash my teeth at having been so devastatingly exposed, once and for all. But I do think everyone should appreciate the brilliance of the climate change plot to overthrow the free market, if only as a branding exercise. Communism definitively lost the Cold War -- but let's give kudos to whoever came up with idea to turn the ideological tide by claiming that the world is warming.