Shaping how the future will look 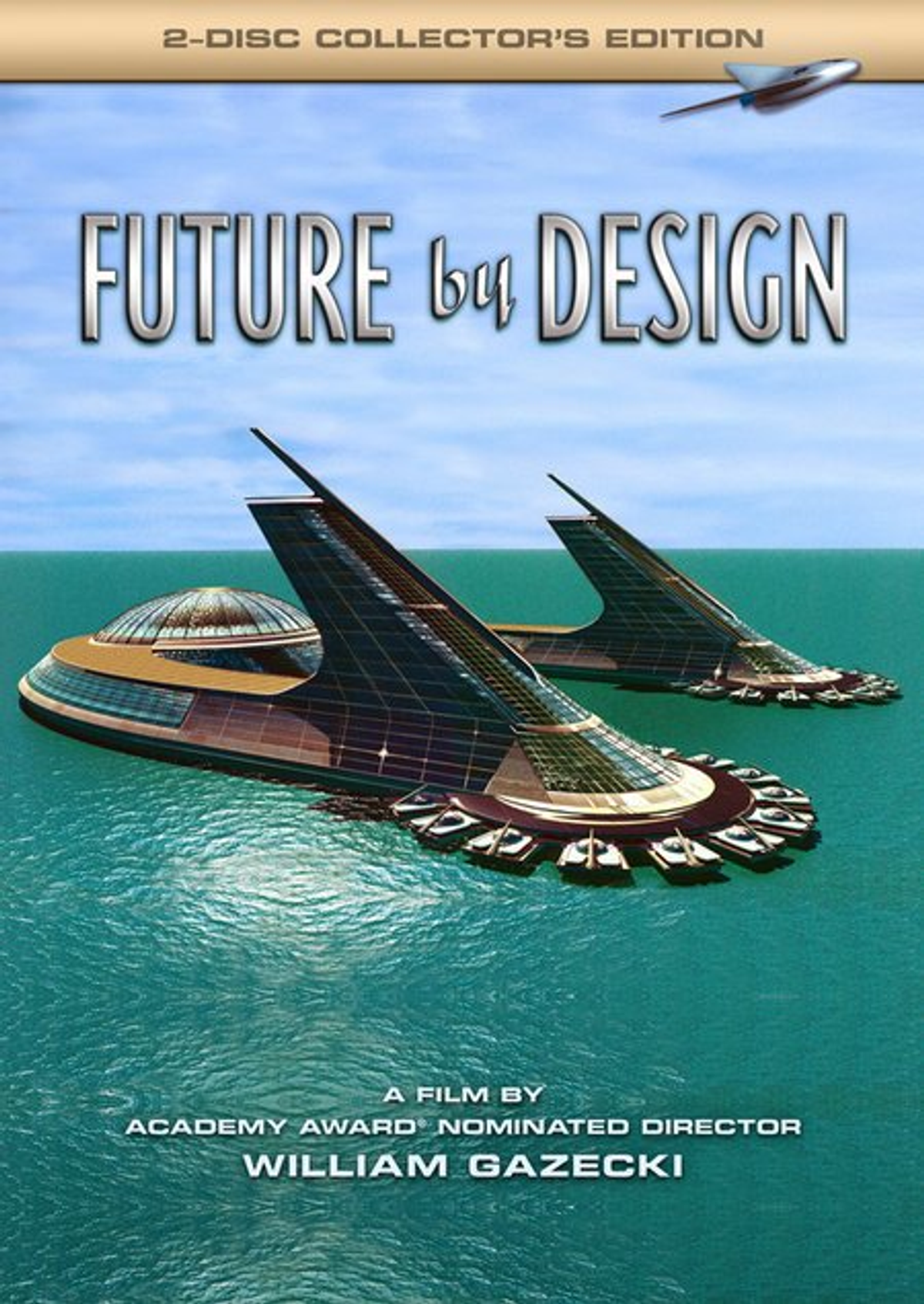 Far from being a futurist, I'm often the last to know. For instance, I hadn't known about Jacques Fresco (here) until recently stumbling across the 2006 film "Future by Design" by William Gazecki (get DVD here; trailer here and here), a documentary about Fresco's life and output. His work is a revelation and fascination; it stems from Bucky Fuller's futurism and seems to have influenced many contemporary architectural projects. But see for yourself.

Anyone who loves vintage World's Fair futurism, as I do, Utopian conceptualizing and optimistic urban planning will enjoy Fresco's work and outlook.

He is a self-educated structural designer, industrial designer, philosopher of science, concept artist, educator, and futurist, with focus on philosophy, science, and engineering. Fresco's mission has been, notes his Wiki, "the holistic design of sustainable cities, energy efficiency, natural resource management, cybernated technology, advanced automation, and the role of science in society, focusing on the benefits he claims this will bring." With Roxanne Meadows, he is the founder and director of an organization known as the Venus Project. (See clips of interviews here and here on designing ocean cities.)

If nothing else, watch his 1976 interview with a very young Larry King.