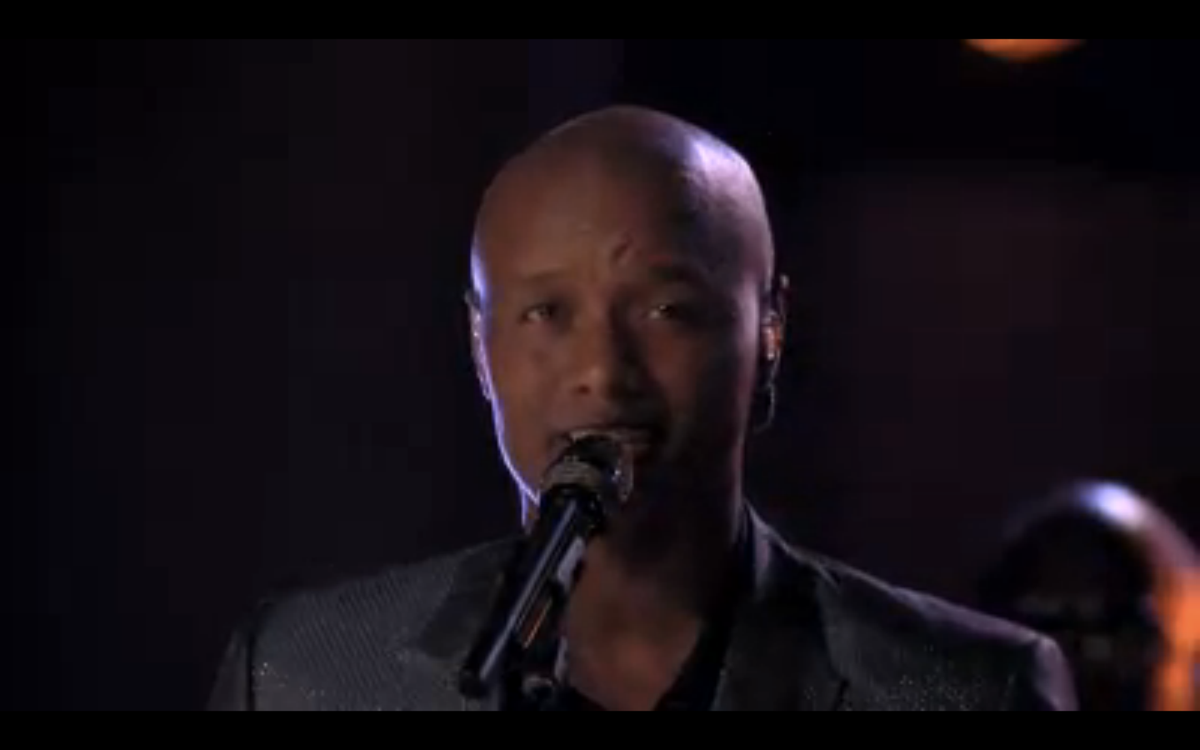 The final four contestants were whittled down to one last night on NBC's "The Voice," the "American Idol" competitor that we liked from the very beginning.

Javier Colon beat finalist Dia Frampton by only two percent of the vote to win the show's first-ever competition. His celebrity coach was Adam Levine from Maroon 5 (his fellow competitors were coached by Christina Aguilera, Cee Lo Green, and Blake Shelton).

With his victory, Colon -- who made two albums with Capitol in the past -- has won a contract with Universal Records, as well as $100,000.

Watch the moment of truth here: