Inventors, veterans and bionic dogs are just a few of this week's feel-good stories 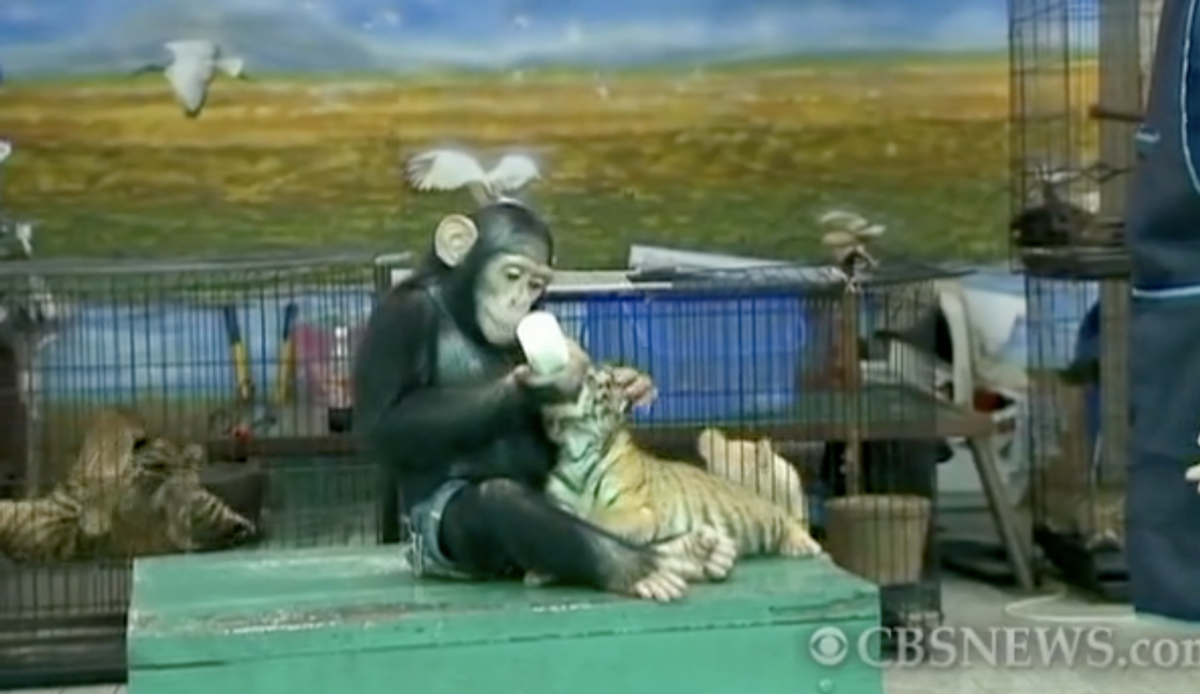 While debt ceiling brinksmanship dominated the Beltway conversation this past week, there were plenty of happier news stories that didn't involve the prospect of a U.S. government default. We've culled some of the best, and present them here: