No, Tea Party economics don't explain why our neighbor to the north is holding up better during the Great Recession 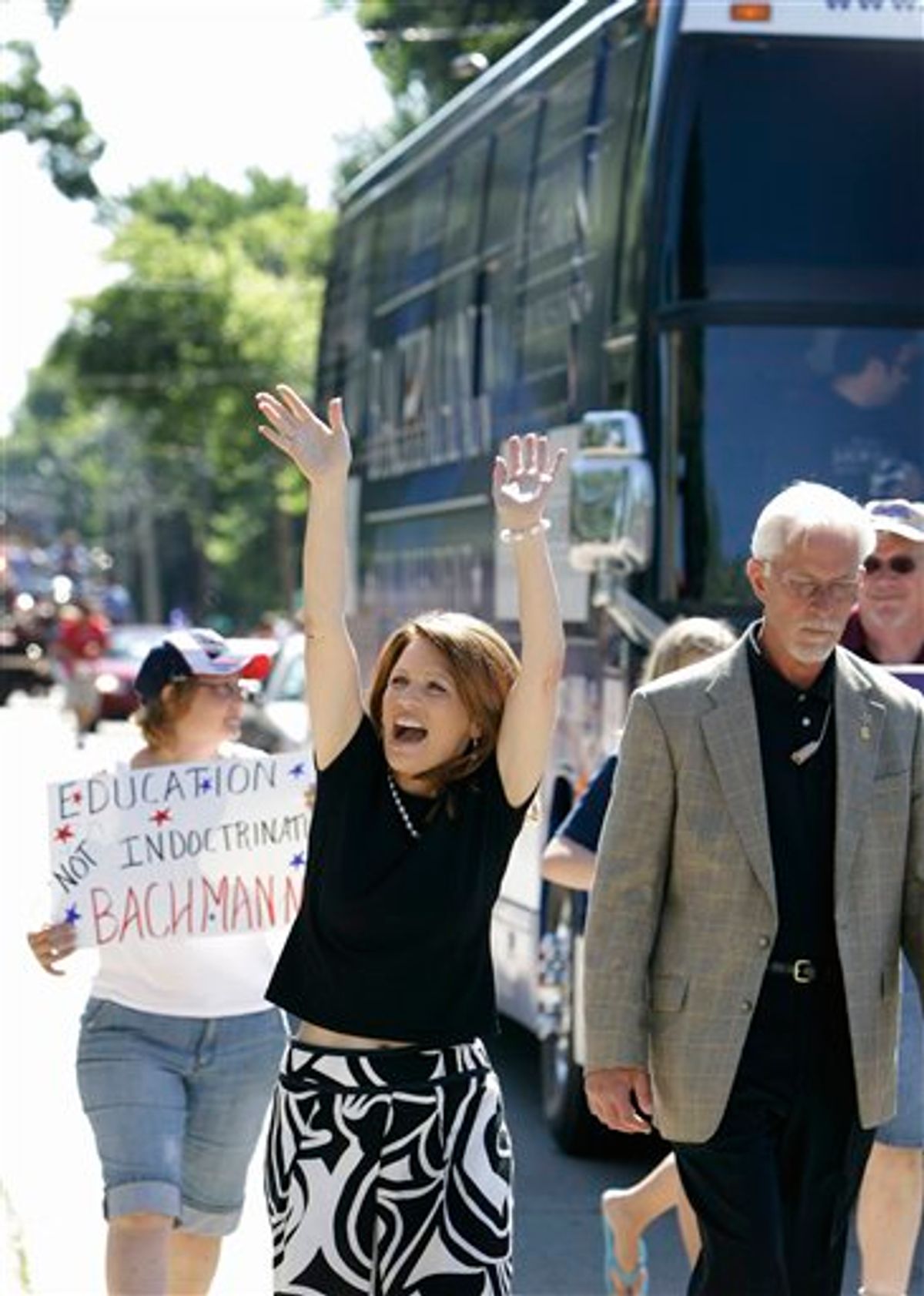 Travel, they say, improves the mind, a notion once rightly castigated in song by the late, great Noel Coward. It’s "an irritating platitude," he wrote, "which frankly, entre nous, is far from ever true."

And yet there is some truth to it, although sailing on a celebratory birthday cruise up the Canadian Maritimes and along the St. Lawrence River, as I have been with friends these last few days, had the potential to confirm Sartre’s belief that hell is other people.

Add to that qualms instilled by my girlfriend Pat’s semi-serious theory that frequent outbreaks of food poisoning on cruise ships actually may be the result of chemical and biological warfare testing by the government. Think about it -- boat passengers are the perfect research targets, confined in a relatively small space, unsuspecting, isolated from the rest of the population. Why not lob a little concentrated E. coli in their direction and see what happens?

In truth, it may rank close to the belief that tornadoes would cease to exist if there were no trailer parks for them to tear up, but so be it. Throughout our voyage, company remained unhellish and untouched by gastroenteritis -- or worse.

In any case, one of the mind-broadening advantages of travel is to read the local papers -- if you can find them these days -- and learn what’s on the mind of people in the places you land on. Sometimes their interests are highly parochial; sometimes they strongly reflect our own. On Canada’s Prince Edward Island (PEI), locals were obsessing over the imminent visit of Prince William and Kate Middleton. In the brief time we were there, townspeople of the provincial capital Charlottetown frantically repainted crosswalks, mowed lawns, clipped hedges and polished anything that didn’t move, all in anticipation of the royal arrival.

Canada’s national newspaper, The Globe and Mail, even reported that in advance of the visit a fishery museum not too far from Charlottetown had gotten hold of two rare blue lobsters. "We were going to name [one lobster] Blue Boy, but then we got thinking why not honor these special guests coming to PEI," a local known around the island as the Bearded Skipper told the paper. "Not everyone can see the royal couple but they can come to the museum and touch Will and Kate." Curtsying, no doubt, as they approach with bibs and bowls of melted butter.

Other news was more serious and familiar. Discrimination against Muslims in Toronto. Flooding in the province of Manitoba out west mirrored flooding of the Missouri River in the American Midwest. Canada’s declining postal service was back in action after several rotating job actions by labor across the country were followed by a lockout -- a conservative government going after unionized civil service workers, just like home. Unemployment was at its lowest in more than two years…

Say that again? The U.S. rate rose to 9.1 percent in May from 9.0 percent in April, with release of the June numbers due this Friday. But per a June 10 dispatch from Reuters:

The unemployment rate in Canada fell to the lowest level since January 2009 in May as the number of jobs increased by 22,300, an island of healthy data in a sea of recent figures showing tepid North American economic growth.

Statistics Canada reported on Friday that the jobless rate dropped from 7.6 percent in April to 7.4 percent in May, a number last seen when Canada was falling into recession at the start of 2009.

Republican presidential candidate Michele Bachmann celebrated the news with a tweet: "Lesson in economic recovery: Consider Canada. No stimulus & unemployment is 20% lower than US."

But Bachmann misinterprets Canada’s history as thoroughly as she mangles America’s. Eric Kleefeld of the progressive website Talking Points Memo wrote, "The absolute fact of the matter is that Canada undertook a thorough stimulus program under Prime Minister Stephen Harper and his Conservative Party -- one that was relatively smaller than the one here, but given the apples and oranges situation of having different economic needs, it was still a very considerable one."

The amount was $40 billion, Canadian. Adjusting for conversion, relative purchasing power, per-capita GDP, and the much larger population of the United States -- we have almost ten times as many people -- this was roughly equivalent to a stimulus of over U.S. $360 billion -- less than half the Obama stimulus, but the recession did not hit Canada as badly as it crippled the U.S.

Why? Resurgence in demand for Canadian gas, oil and other minerals, for one thing (including asbestos -- Canada just blocked again the listing of chrysotile asbestos fibers as a hazardous chemical under the U.N.’s Rotterdam Convention). But also, as Kleefeld notes, "One reason for Canada's resilience was having years of strict banking regulations, which fostered a more stable financial system."

He cites an Economist article from May 2010:

Jim Flaherty, the finance minister, attributes Canada's strong performance to its "boring" financial system. Prodded by tight regulation, the banks were much more conservative in their lending than their American counterparts. Those that did dabble in subprime loans were able to withdraw quickly. This prudence kept a lid on house prices while those in America were soaring, but it paid off when the bust hit.

Note that the banking regulations predate the rule of conservative Prime Minister Harper and that last year the six biggest Canadian banks still managed to rake in $20 billion in profits. This may come as a bit of a shock to Bachmann, who has included complete repeal of our barely year-old Dodd-Frank Wall Street Reform and Consumer Protection Act as part of her presidential campaign platform.

In her capacity as a representative from Minnesota, one assumes that Bachmann has traveled more than once to our northern neighbor. Still, a return visit might not only improve the mind but also help her brush up on Canadian history. On the other hand, the shock of finding out that Canada has a government-run single-payer healthcare program might cause her to implode.