Should a woman be forced to wear makeup?

A Harrods employee causes an uproar when she refuses to paint her face. Was she right to quit -- or just deluded? 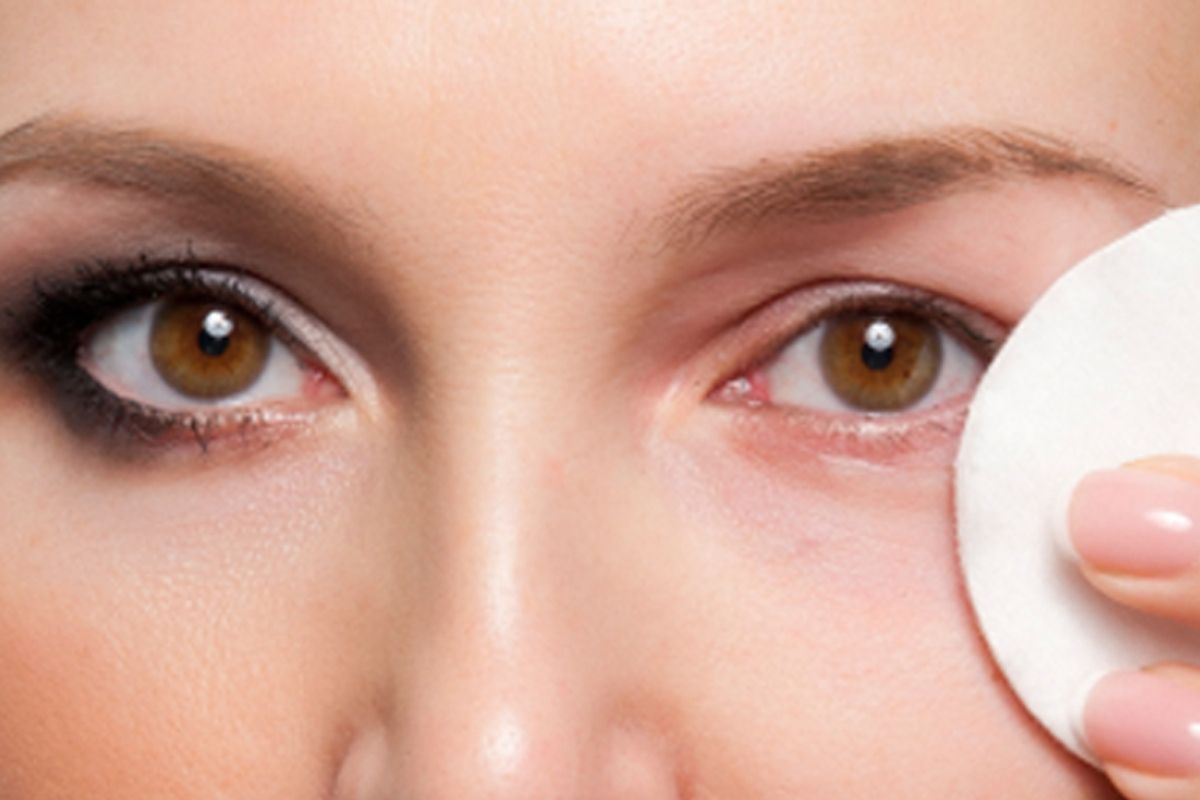 Melanie Stark worked for nearly five years as a sales assistant in the HMV music shop of Harrods. The 24-year-old says she was commended for her customer service and was described by one of her managers as among "the best." Why then does she say she was "driven out" of her job last week? Because she wouldn't makeup.

London's venerable retail emporium is known throughout the world as a bastion of British propriety. It even has a dress code for visitors that implores them to make sure "all clothing is clean and presentable and that the appropriate footwear is worn while in the store. Refrain from wearing clothing which may reveal intimate parts of the body, or which portrays offensive pictures or writing." In other words, if you'd like to see the that famed food hall, leave your "MOUSTACHE RIDES: $1" shirt at home. The store is, naturally, even stricter with its staff – the full two-page "ladies" dress code tells workers in every department to wear "Full makeup at all time: base, blusher, full eyes (not too heavy), lipstick, lip liner and gloss are worn at all time and maintained discreetly (please take into account the store display lighting which has a 'washing out' effect)." It's a good thing I don't work at Harrods, because I don't even know what constitutes "full eyes," or how to wear three kinds of lip products "discreetly."

Stark knew what she was getting into when she was hired by Harrods and received its employee dress code. Yet she says she didn't wear makeup for her job interview, or at times during her tenure on staff. The policy wasn't enforced until last August, when, after being spotted by a senior manager, she was sent home. The next day she was put to work in the stockroom. Stark says she was later offered a makeup workshop and told, "We're not making you look like the girls on the beauty counter" and that she could "just wear eyeliner and lipstick." But after some more back and forth, she simply decided to stick to her guns and that "it was time to move on."

Though Stark herself seems to have a relatively low-key attitude toward her choice, it's inspired its share of both detractors and supporters. The Guardian's Sali Hughes called the policy "deeply sexist" and said that "it implies that a woman, however clean and presentable, can pass muster only in heavy makeup, and that anyone opting out is by default shabby and below par."

That's exactly what the Daily Mail's Liz Jones thinks. In a fiery, quintessentially British op-ed about the row titled, "If you're too bolshy to put on some lippy, why should any firm give you a job?" Jones states that "Women who feel no compunction to improve what nature bestowed upon them are, in my experience, arrogant, lazy or deluded, and frequently all three …. Why does a young woman think her desire to show us her open pores and ruddy complexion outweighs the wishes of her employer to present a polished face to the customer?"

It's reasonable to expect and enforce a code of dress for a business that deals with the public. Plenty of retailers have them, and many are specific to the point of absurd. Banana Republic requires employees to wear a three-piece ensemble at all times, and hoop earrings are verboten at Abercrombie & Fitch. But you know what? Their store, their rules, however arbitrary they may seem. While Liz Jones is full-on crackers to assert that a woman without makeup is derelict in her duty to "improve what nature bestowed," Stark was mighty lucky to skate by for five years without a hint of Harrods-imposed mascara.

Does a female living on this planet in the 21st century really need to coat herself in "lipstick, lip liner and gloss" to do her job, even one in sales? Of course not. Stark, like plenty of working women, knows that. But just because a workplace rule is stupid, it doesn't mean you get to break it. Now, Stark just needs to find a place with more Stark-friendly rules. Maybe she could work for American Apparel, whose dress code handbook tells its workers to be "clean and tasteful – preferably no makeup."