The artwork, worth hundreds of thousands of dollars, was snatched off the wall and hustled into a waiting cab 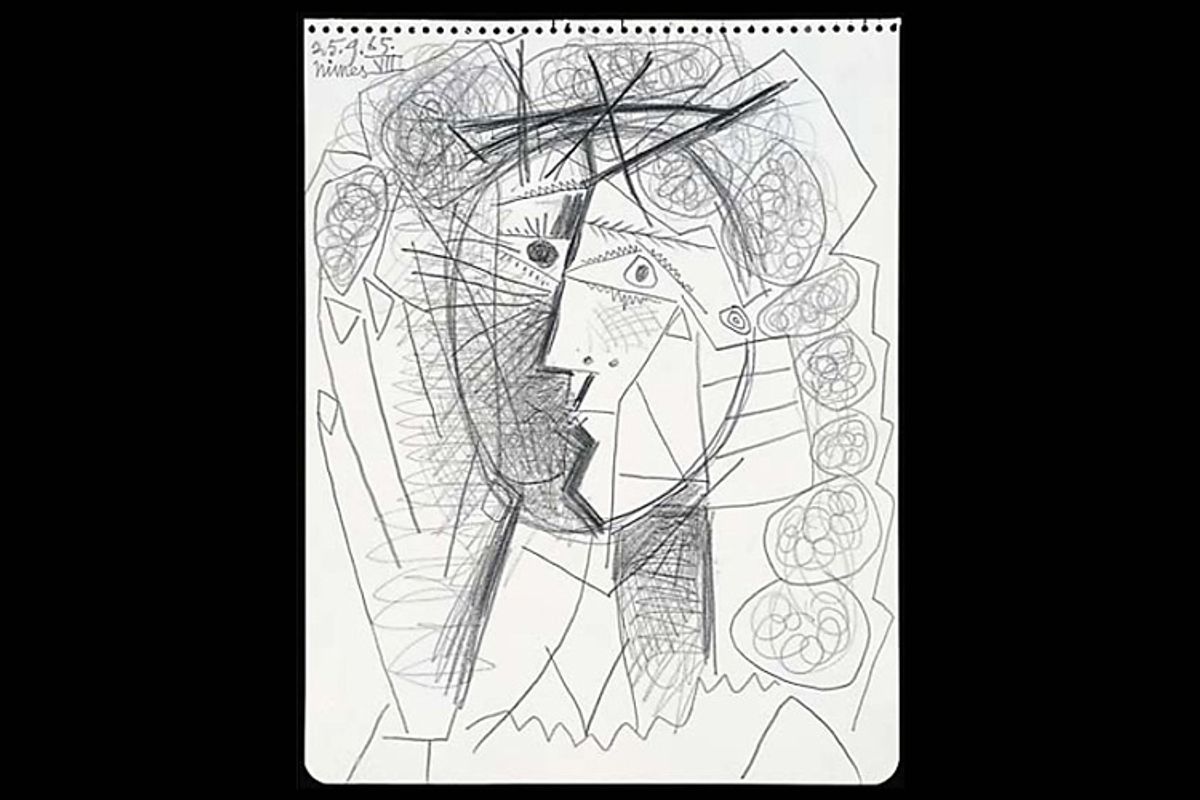 Police are on the hunt for a man who walked into a San Francisco art gallery, grabbed a valuable pencil drawing by Pablo Picasso off the wall and fled in a waiting taxicab.

Police on Tuesday said the drawing, worth hundreds of thousands of dollars, was taken from the Weinstein Gallery near Union Square.

Officer Albie Esparza told the San Francisco Chronicle that police hope a member of the public might recognize the piece if someone attempts to sell it.

Other artists whose works are still on display at the gallery include Marc Chagall, Salvador Dali and Joan Miro.

Police described the suspect as a man in his 30s wearing loafers and dark glasses.