"Septien": A loony Southern Gothic from the indie fringe 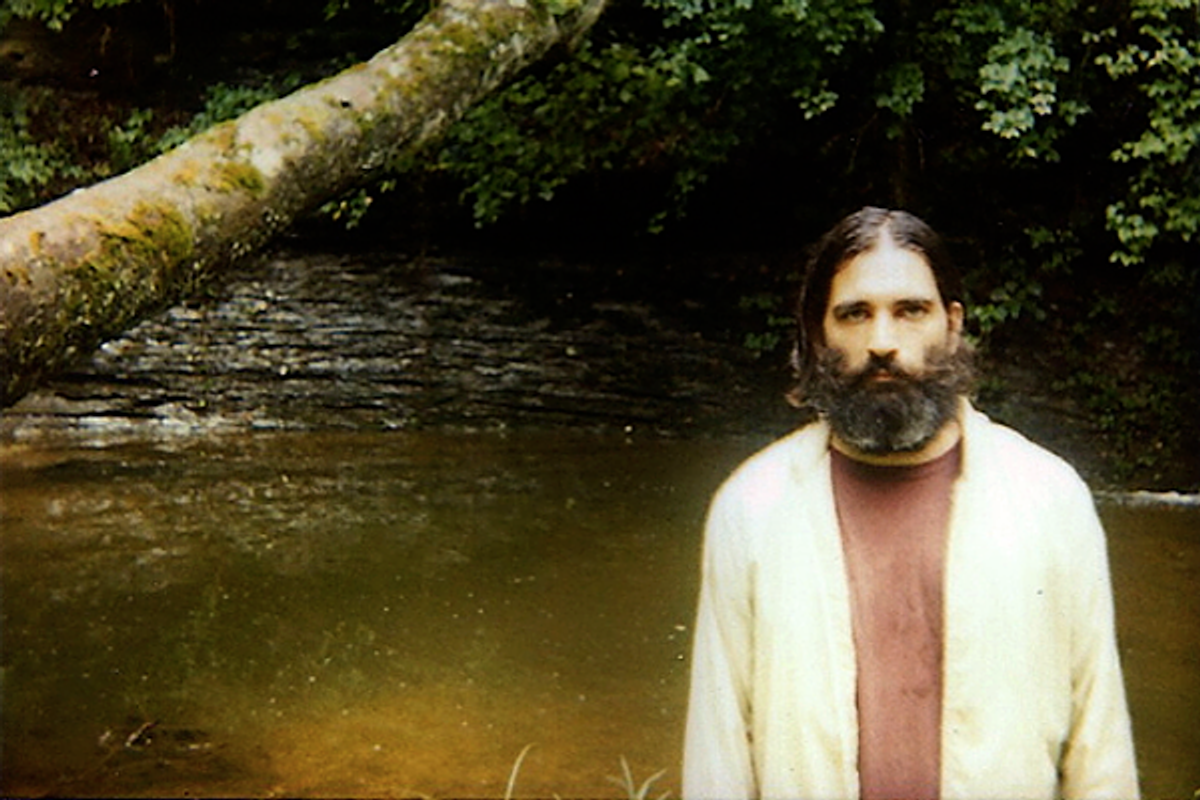 A mixture of Flannery O'Connor or Tennessee Williams-style Southern Gothic, 1970s exploitation cinema and the spirit of Luis Buñuel, Michael Tully's resolutely unconventional (or anti-conventional) "Septien" may bewilder as many people as it delights. It also demonstrates that there's abundant life on the fringes of American independent film, largely found among younger artists like Tully who understand that the '90s dream of wealth, fame and ultimate hipness is no longer realistic (and largely never was), and that their ventures must be self-sustaining. Tully shot "Septien" on a shoestring budget in rural Tennessee and was able to cover his costs by selling on-demand rights to IFC. Now the film's getting at least a brief theatrical release, but that's gravy.

This is Tully's third feature as a director, but he is also a blogger and journalist who runs the site Hammer to Nail, which has become an important gathering place for the indie-film community. (He contributed a memorable piece to Salon, declaring "The Real Cancun" one of the most important films of the last decade. Of course I know him, though we're not best buds or anything.) In the days of "professional" film journalism, that crossover didn't happen much, although several prominent French New Wave directors began as critics for Cahiers du Cinéma. Given the contemporary context of exploding online culture and imploding conventional media, I don't see Tully's role as a conflict of interest. He's an entrepreneur whose business is independent movies, both his own and other people's, and for better or worse that's the American way. You're free to dislike any or all of his work, of course, but it's not like he's concealing his agenda or trying to fool anybody.

As for "Septien," it's one of those titles that has nothing obvious to do with the movie. (If you're the right age to have followed the National Football League in the late '70s or early '80s, then, yes, that's where Tully got it from.) Let me first assure you that "Septien" is not a snarky or satirical view of rural Southern existence and also is not a "mumblecore" movie in which young people bumble around an urban or suburban environment screwing up their relationships and working dead-end jobs. Good news, right? It's harder to say what "Septien" is, except that it approaches its archetypal, outsized backwoods characters with sincerity and a kind of crazy dignity. Admittedly that may be the wrong term for a movie where one brother, Ezra (Robert Longstreet), wears a frilly apron and channels his dead mother's personality, another, Amos (Onur Tukel), stays in the barn making grotesque and violent artwork, and a third, Cornelius (played by director Tully), has returned from a long, unexplained absence with a striking resemblance to Jesus Christ.

Tully and his cast members developed the story and script for "Septien" collaboratively, and it's a deliberately preposterous blend of Big Issues -- notably sexual abuse and religion -- unlikely coincidences and impressive athletic feats. (Cornelius makes money by hustling strangers on the basketball court or tennis court.) We meet a depraved redneck plumber known as the Red Rooster (Mark Darby Robinson), who used to coach the football team both Cornelius and Amos played for, and he's got a teenage girl named Savannah (Rachel Korine) in his truck who definitely isn't his daughter. Along comes a nameless itinerant preacher (John Maringouin) with a Dr. Phil-flavored brand of repentance to offer, and suddenly we're in a New Age exorcism thriller.

"Septien" doesn't all make sense and doesn't try to, and the question of whether this high-spirited and original experiment was worth pursuing in the first place is open for debate. But the cast is outstanding, especially Longstreet as a bitchy male matriarch who could easily have become a queeny caricature, and cinematographer Jeremy Saulnier (who also shot Matt Porterfield's terrific micro-indie "Putty Hill") delivers memorable images of exurban desolation and shimmering summer heat. I was bemused and sometimes irritated and frequently laughed out loud; I feel myself, right now, defaulting to film-critic cliché: Well, it'll be interesting to see what this talented person does next! But there's an unkillable something at the heart of "Septien," an artistic ambition that's not calculated or cynical, that feels homegrown American but is thoroughly resistant to totalitarian spectacle and the manufactured tides of mass opinion. There's no substitute for that.

"Septien" is now playing at the IFC Center in New York, with other cities and dates to follow. It's also available on demand from many cable and satellite providers.