What to watch instead of "Doctor Who"

Has your love of the TARDIS waned in recent months? Here are some great alternatives for the obsessive viewer 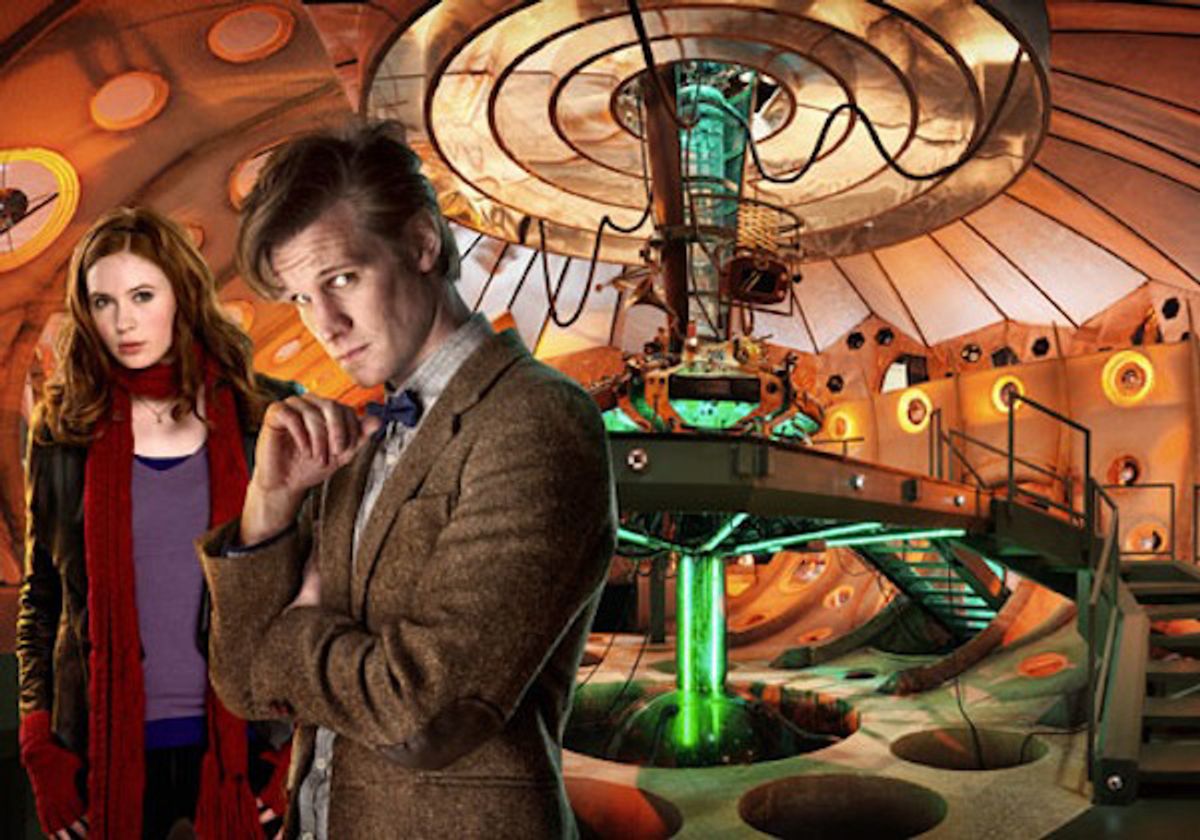 No one can live off a diet of ice cream forever, no matter how delicious it is. So we're not going to judge you if you're a little burnt out on the world of "Doctor Who" despite (or because of) its being the longest-running science fiction show in history and having enough spin-off series to satisfy the cravings of its cult following. Maybe you're just looking for a little bit of chocolate instead of vanilla today!

But you still want delicious ice cream, right? In that spirit, we've found three lesser-known pieces of pop culture that incorporate some of the imagination of "Doctor Who" without feeling stale. So go on. Expand your universe.

Why you'll like it: Created with the idea that"'Mystery Science Theater" needed to be even nerdier, Noah Antwiler's website is required reading for anyone into sci-fi or gaming culture. (That's all of you, "Doctor Who" fans.) Whether it's taking down "Transformers" or vlogging about Borgs from "Star Trek,"  Spoony is the go-to guy for funny critiques on pop culture's sacred geek cows.

Why you'll like it: Science fiction on a budget? Time travel? Confusing physics and a lack of exposition that will have newbies scratching their head after the first viewing? If you watch "Doctor Who" for the pseudo-science rather than the subtle character development, this 2004 film created by mathematics and engineering student Shane Carruth will scratch that itch left by less cerebral programming.

Why you'll like it: Now filming its third season, this BBC show about young delinquents who develop superpowers is being hailed as one of the best British shows to gain an American cult following since "The Office."

If your favorite episodes of "Doctor Who" are the ones involving interpersonal relationships like "Human Nature" (better to write your slash-fiction with, my dear), then the "Skins"-meets-"X-Men" dynamic of the "Misfits" cast will be right up your alley.

Plus, episodes are now on Hulu, meaning that you don't even need a TV to get your British sci-fi fix.