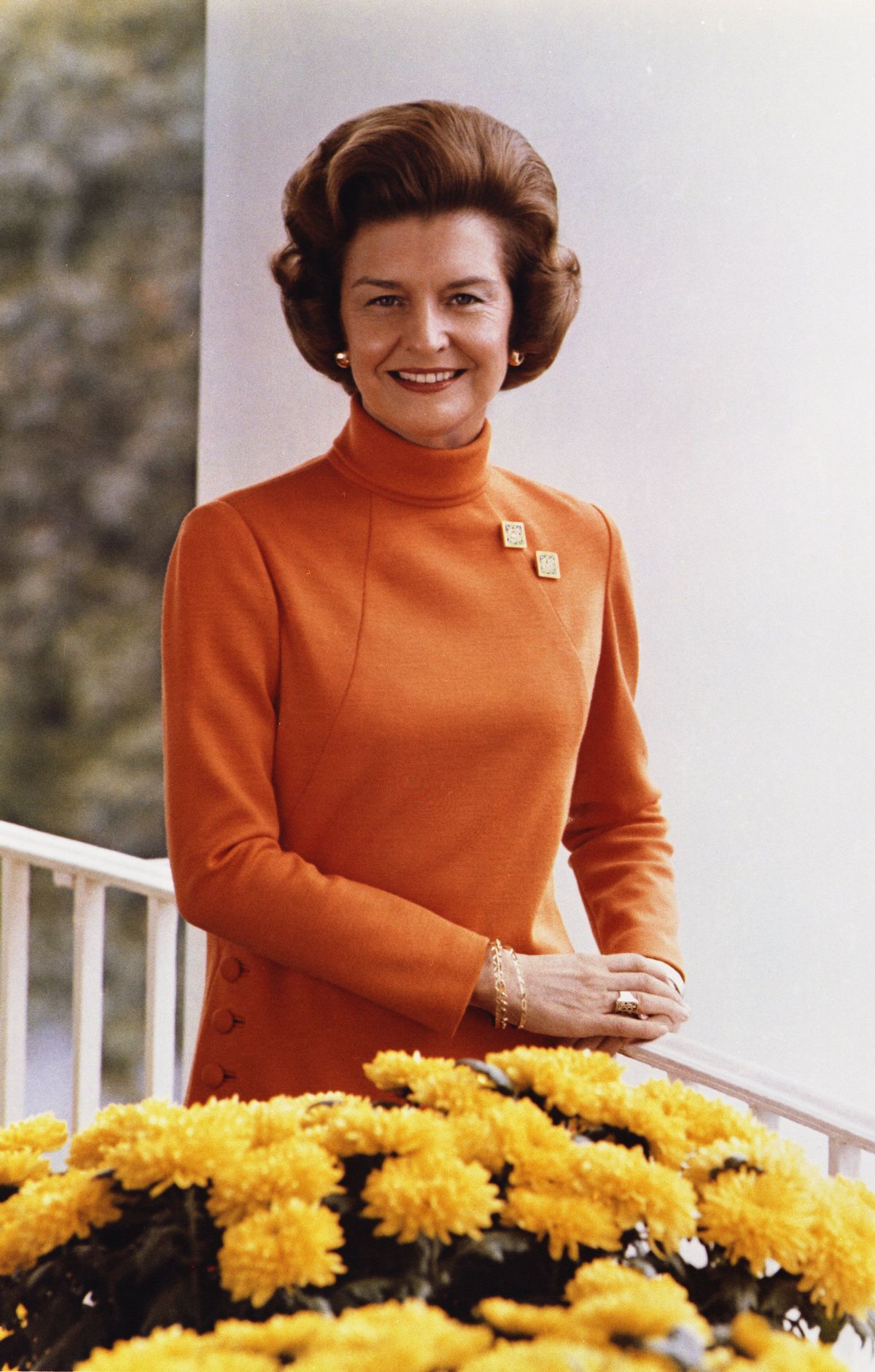 The couple married in 1948, the same year he was elected to Congress. She was thrust into the spotlight in 1974 when he became president after the resignation of President Richard Nixon.

She was diagnosed with breast cancer weeks later and won acclaim for her openness and courage.

Ford lost to Jimmy Carter in the 1976. Mrs. Ford later was treated for drug and alcohol addiction and then helped found the Betty Ford Center to help others.