Can Rebecca Black have a real music career?

She's ambitiously releasing a new song and video -- but is she a one terrible hit wonder? 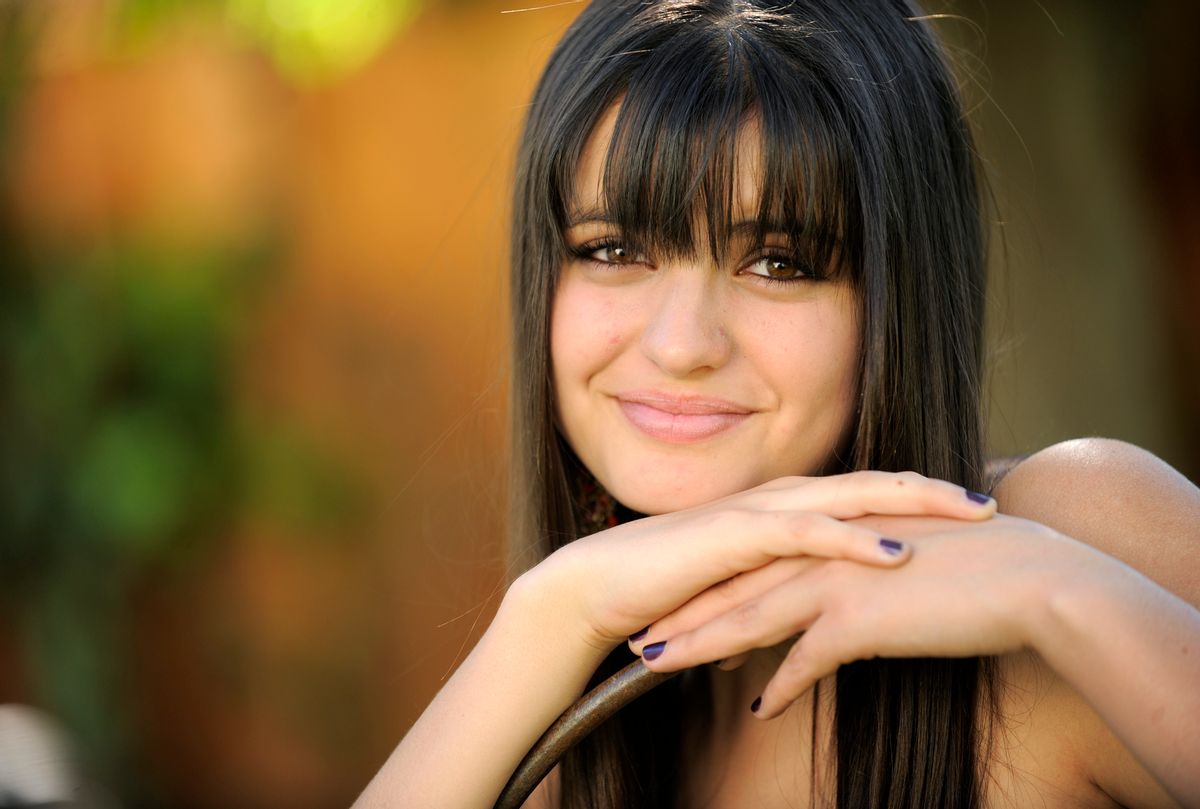 Believe it or not, it's been only four months since Rebecca Black turned the worst  song and most appalling music video, non-Limp Bizkit division, into the earworm that haunted your spring nightmares. It seems like only yesterday Black was whimsically saying that her dream duet would be with Justin Bieber. Today, Bieber -- and a whole lot of piano playing cats -- can pretty much eat her dust. "Friday" just passed Bieber's "Baby" for the honor of being the most watched YouTube video of all time.

It's been a roller coaster few months for the 14-year-old -- she's been bullied by the Internet bottom-feeders and she's tussled with her vanity label, Ark Music. She also got to appear on a dream roster of talk shows, have her song covered on "Glee," and got to play Friday godmother to Katy Perry. And now, you might be thinking, isn't it about time for her to join Trololo Man and Dramatic Hamster in the realm of classic yet cooled down memes? Well, not so fast, you crazy dreamers.

For "My Moment," Black parts company from her autotune-addicted Ark family and teams up with a new team of songwriters -- Quinton Tolbert and, wait for it,  Justin Bieber collaborator Brandon "Blue" Hamilton. The video will debut on Black's official YouTube channel and promises to showcase real footage of the young singer receiving an award at her junior high school and strutting on the red carpet. It's, as her webpage explains, "the story of her sudden rise to fame … a fairytale story, but it happened in real life." The single will be available the next day after its debut, and a full EP will follow in August.

By projecting a sense of humor about her sudden fame -- and creating the image of a sweet kid who's in on her own joke -- Black has been able to parlay fluke attention into legitimate fame. But her appeal so far has been, for want of a better word, the unpolished quality to her music. Ark Music's soulless production values may have been a big part of the terrible allure of "Friday," but there is also the matter of Black's voice itself. Submitted for your consideration: that note that goes from 1:47 to 1:57 of her unplugged "Good Morning America" version of her hit.

If a stellar set of pipes were truly the only criteria for stardom, Madonna herself would never have had a career. But lacking a certain Ke$ha or Britney-like flamboyance, young Miss Black has thus far coasted on the pure unlikeliness of her fame as her main selling point. And unlike the Mileys and Selenas who've spent years training in the Disney machine, busting their butts and their vocal chords in service of achieving stardom, Black simply had stardom thrust upon her by a  fascinated public. Susan Boyle did too, but Susan Boyle can hit the notes.

For Black to now attempt to transition from an underdog novelty to something even remotely approaching the orbit of Taylor Swift -- a young woman who can actually write and play and belt 'em out to the back row -- isn't unfathomable, but it's sure going to be tricky. If she can hang on to her wholesome earnestness and not go all diva, or maybe even learn to sing, anything is possible. But Rebecca Black may find out next week that a real music career takes far more hard work than pure random fun fun fun.