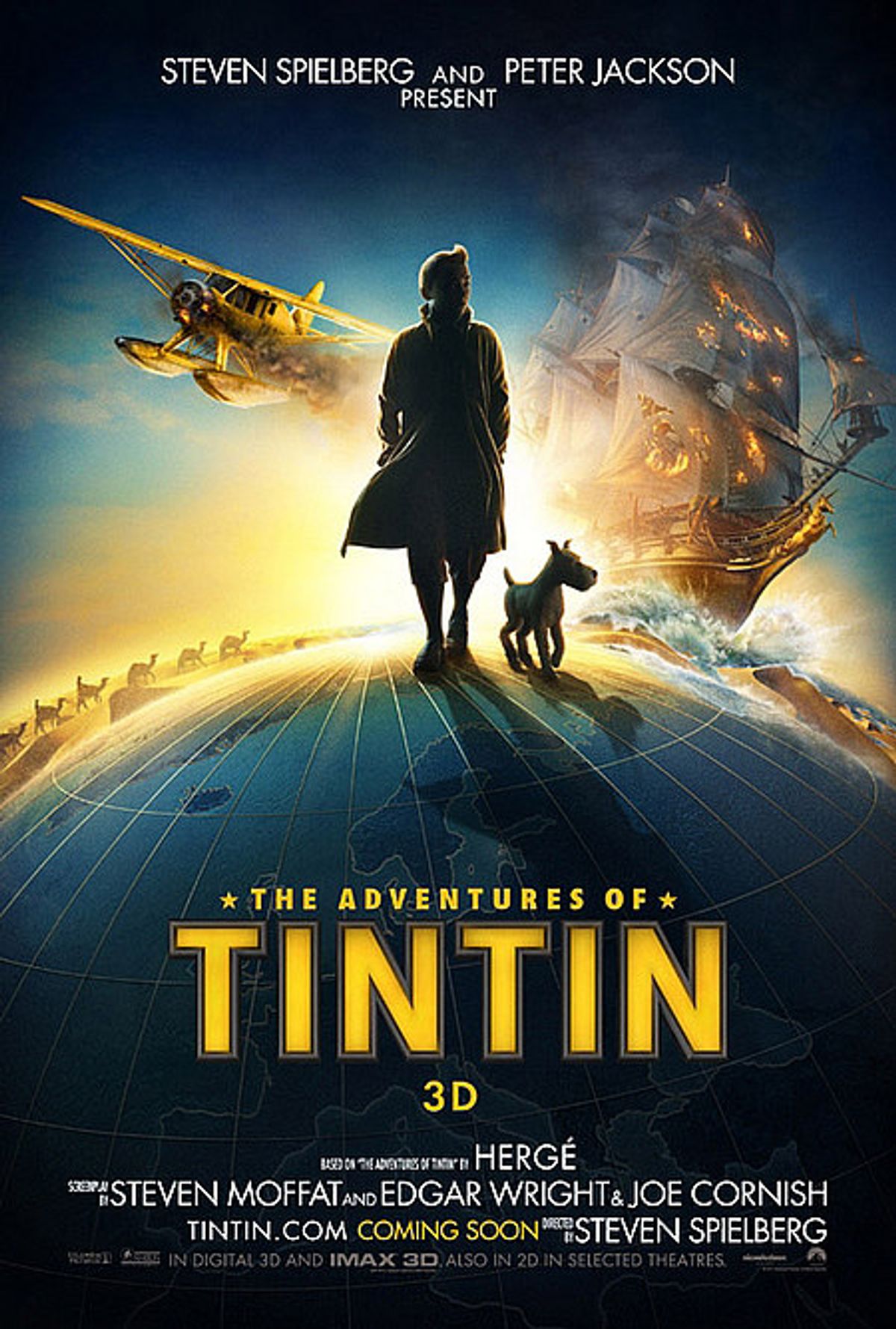 Two highly anticipated Steven Spielberg films -- "The Adventures of Tintin: The Secret of the Unicorn" and "War Horse" -- will hit theaters within days of each other this December.

Today, a new trailer for "Tintin" was released. The upcoming motion-capture film is based on the late Belgian artist Hergé's popular narrative comic books about the escapades of a youthful reporter and will be shown in 3-D starting Dec. 23. Stars include Jamie Bell, Simon Pegg and Daniel Craig.

And here's the original teaser trailer, released in May: